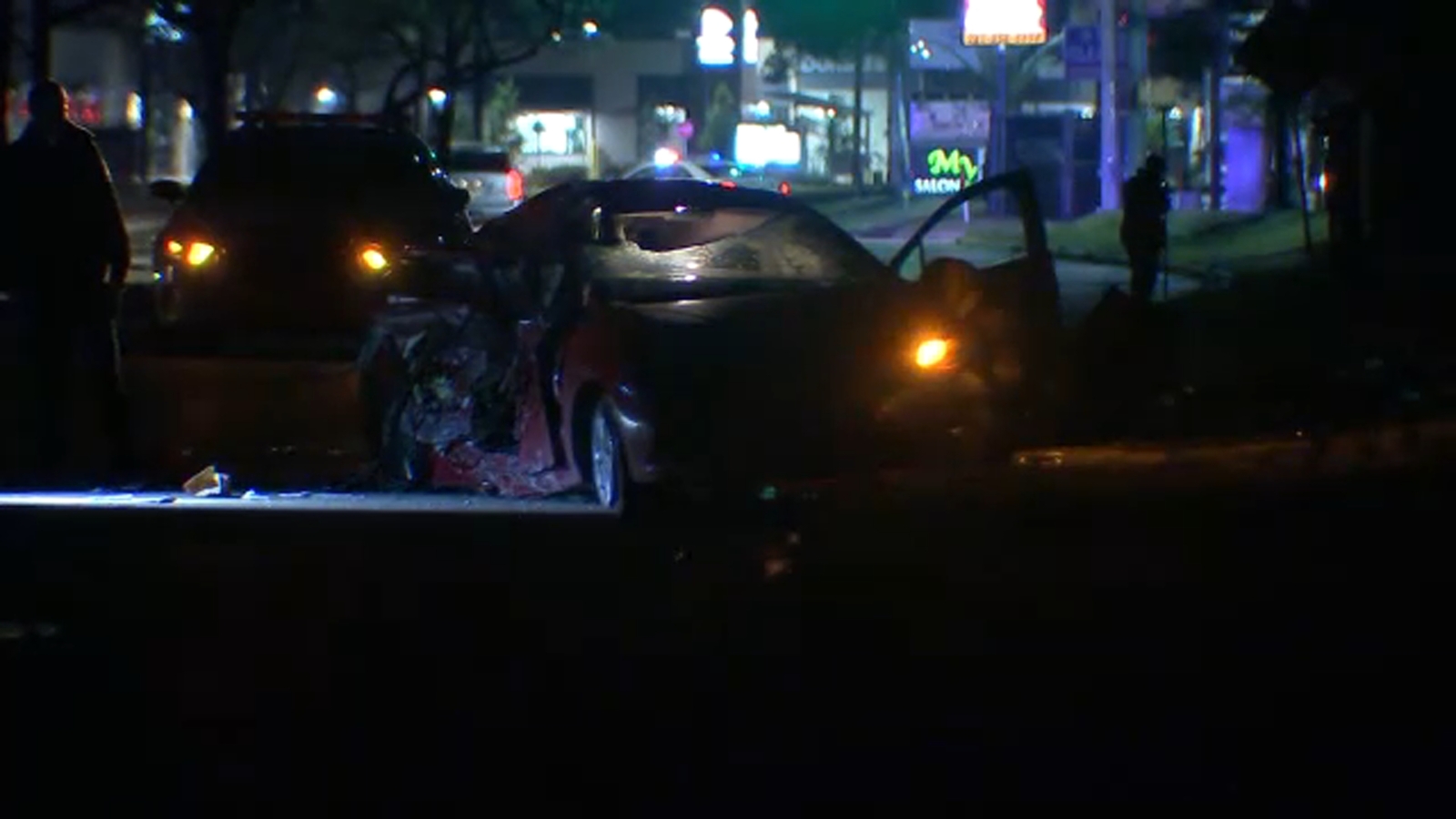 HARRIS COUNTY, Texas (KTRK) – A woman has been charged with manslaughter intoxication after a crash that killed her passenger Friday morning in northwest Harris County.

Authorities responded at about 2:09 am to the crash on Telge near Cypress North Houston.

Deputies say the woman, who they identified as 26-year-old Arely Razo, was speeding when she hit a curb, lost control of her car and then hit a tree.

Her passenger died at the scene.

Razo was taken to the hospital with non life-threatening injuries.

According to the sheriff’s office, witnesses said the women were at a nearby bar earlier in the night.

She has been arrested for manslaughter intoxication.

At abt 2:09 am, @hcso_vcd investigated a fatal crash at 12500 Telge (Cypress), involving one-vehicle. Driver Arely Razo (26) struck a raised curb, lost control of the vehicle, and struck a tree. A female passenger was found with no signs of life. Razo was taken to a hospital 1/2 pic.twitter.com/1uuUpprw1l