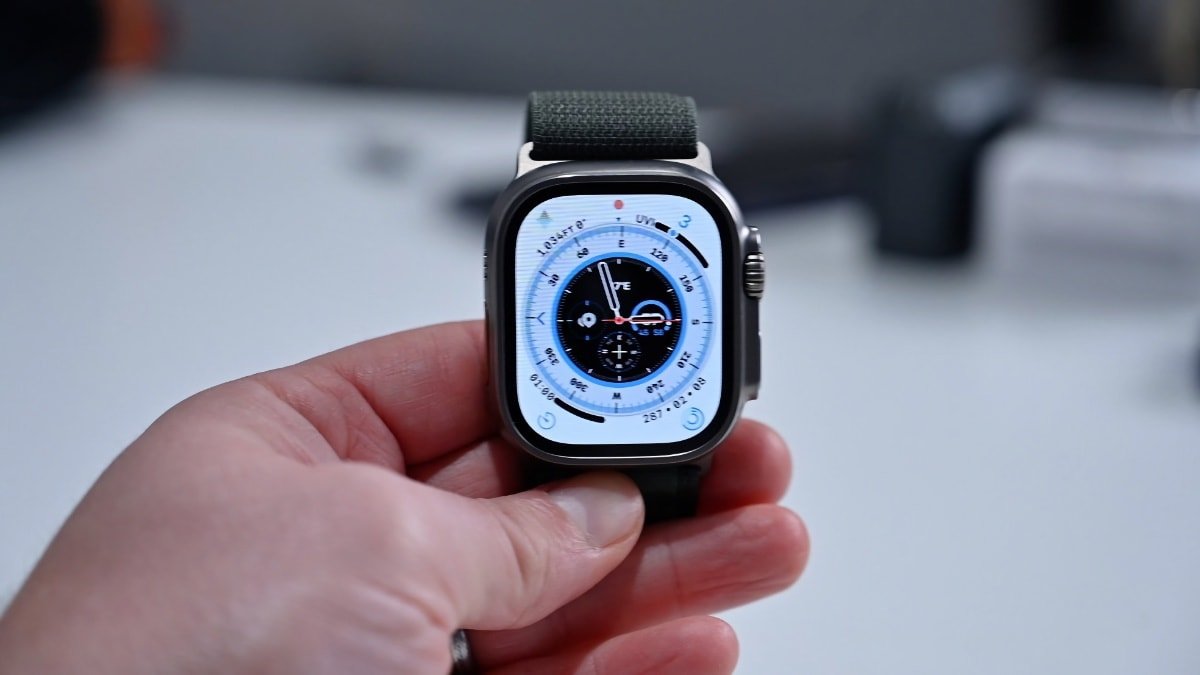 Parts of China’s market for wearables declined in quarter three of 2022, but smartwatches, including the Apple Watch Ultra, saw growth.

The smartwatch category was the only wearables segment that saw growth in quarter three, an increase of 17% year-over-year with 3.4 million shipments. Notably, the Apple Watch Ultra drove sales in the premium segment, meaning devices that cost $700 and over.

Shipments for basic bands fell to 3.5 million units, a 22% decline, according to a recent analysis from Canalys seen by AppleInsider.

Basic watches saw a similar lapse, though not quite as drastic. Shipments for this segment fell 7.7% to 5.1 million units shipped in quarter three.

However, basic watches still dominated in China, accounting for 40% of the overall market. Basic bands and smartwatches were almost even at 29% and 28%, respectively.

Analysts cited lockdowns in China, a decline in consumer confidence, and decreased spending for non-essential goods such as wearables as contributing factors for the overall decline of 7.1% for the wearables market.

Apple did well in other device categories as well. For example, data from December 8 showed the company’s iPad at the top of the tablet market, even as its growth slowed to 7%.