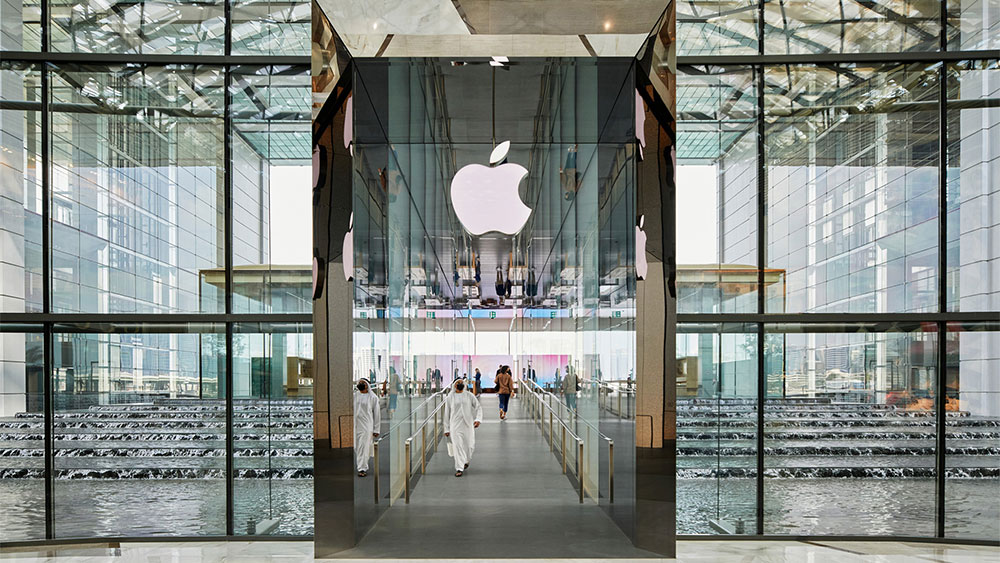 Currently riding a supercycle of smartphone upgrades thanks to its 5G iPhones, Apple (AAPL) has five growth opportunities that could take Apple stock to the next level, a Wall Street analyst says.


In a note to clients late Thursday, Evercore ISI analyst Amit Daryanani reiterated his outperform rating on Apple stock. He gives it a “base case” price target of 210. He also outlined a set of multibillion-dollar opportunities that could push Apple stock to his “bull case” target of 300.

On the stock market today, Apple stock rose 0.4% to 174.72. IBD MarketSmith charts show that Apple stock is approaching a buy point of 176.75 out of a double-bottom base.

For Apple stock to sustain and even expand its current valuation, investors need to see the company extend its platform and monetize its growing ecosystem, Daryanani said. The five key growth initiatives all have the potential to impact Apple’s top and bottom lines at scale, he added.

In advertising, Apple could grow the business from about $ 2 billion in sales now to $ 20 billion in fiscal 2025, Daryanani said.

In payments, Apple is likely to add a buy-now-pay-later option to its Apple Pay business, he said. More financial services are sure to follow, Daryanani noted.

Health care is perhaps the biggest potential source of growth for Apple but the company’s focus remains unclear, he said. Its current focus in health care is around the health and fitness features of the Apple Watch and its Fitness + service.

Apple’s next new hardware play is likely to be in AR / VR devices, Daryanani said. Based on news leaks, Apple is likely to come out with a virtual reality headset later this year. That would be followed by augmented reality glasses in 2023 or 2024 at the earliest, he said.

Apple’s AR / VR business could scale to $ 20 billion in sales within 5 years, he said.

Further out, Apple is likely to introduce its own electric car, Daryanani said. He forecasts that business adding $ 36 billion in sales. He also sees $ 5.5 billion in earnings before interest and taxes from that car in its fifth year.

See Stocks On The List Of Leaders Near A Buy Point