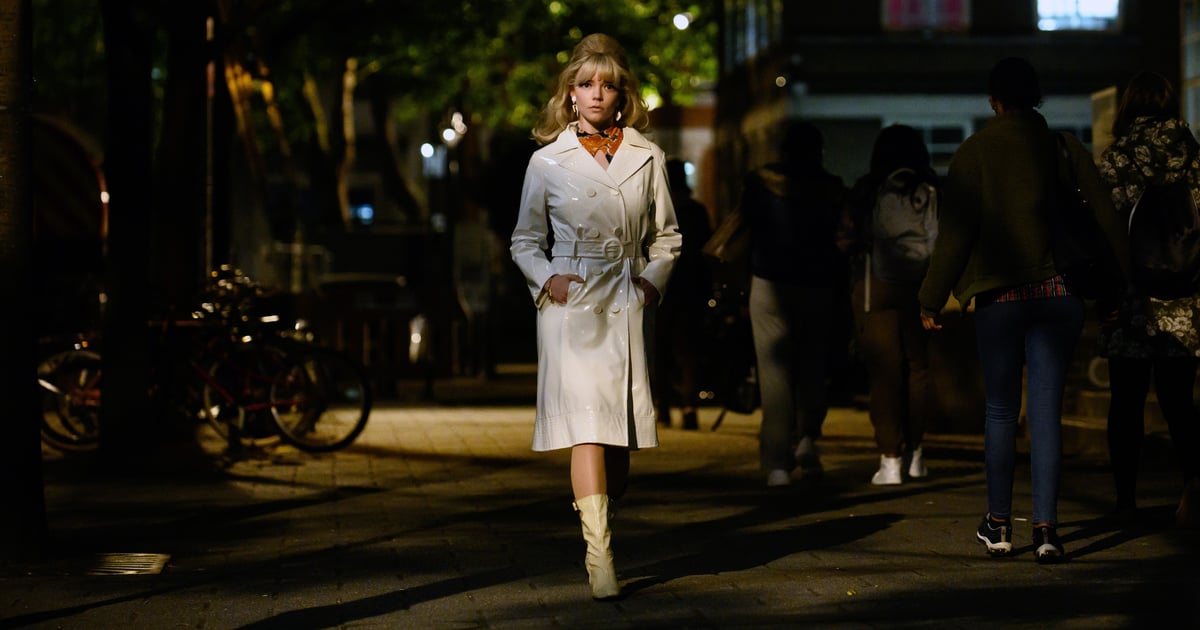 To say Anya Taylor-Joy has been busy lately would be an understatement. The actor rose to prominence with the role of Thomasin in Robert Eggers’s 2015 horror film, “The Witch,” and since then, Taylor-Joy has starred in a plethora of other major Hollywood films such as “Split,” “Emma,” ” Last Night in Soho, “and Marvel mutant horror trilogy” The New Mutants. ” She also made a splash on television in shows like “The Queen’s Gambit” and “Peaky Blinders.”

Taylor-Joy already has several movies lined up to premiere in the next few years, including “The Northman” coming in April, “Mad Max” prequel “Furiosa,” horror-comedy “The Menu,” and thriller “Laughter in the Dark . ” We can not wait to see what our new favorite scream queen does next, but until then, here’s a look back at the roles Taylor-Joy has already taken on.