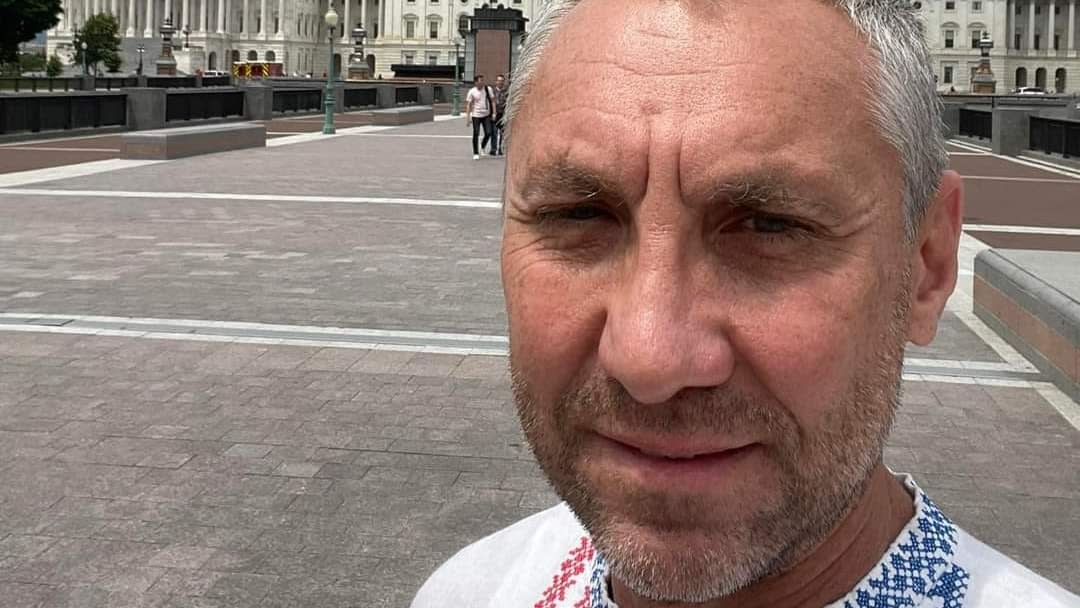 A well-known investment banker who spoke out fiercely against Russia’s Vladimir Putin after opening a popular nightclub in Moscow has been found dead in Washington, DC

Dan Rapoport, a Latvia-born American businessman who expressed support for Russia’s opposition while based in Moscow as the managing director of a brokerage firm there, was found dead on Sunday evening in front of a luxury apartment building, according to an incident report provided to The Daily Beast by the DC Metro Police Department.

Rapoport, 52, was rushed to a hospital but was ultimately pronounced dead.

How NASA Is Accidentally Helping People Spy on Putin’s War

The incident report noted that police officers at the scene were responding “in reference to a jumper.” He was found with orange flip-flops, a black hat, Florida driver’s license, and $2,620 in cash. A spokesperson for MPD told The Daily Beast that a death investigation was still underway, and Rapoport’s cause of death has not yet been determined.

His wife, Alyona Rapoport, was quoted telling Russia’s RBC news agency that the couple was due to meet again soon after their plans were disrupted by the all-out war in Ukraine, Alyona’s homeland and where the two had been residing in recent years.

She disputed claims made by journalist Yunia Pugacheva that Rapoport had left behind a suicide note with cash and released his dog into a nearby park after splitting with Alyona earlier and being spotted in London.

“There was no note, no suicide, no trip to London, no departure,” Rapoport told RBC.

Born in Riga, Latvia, when the country was still part of the Soviet Union, Rapoport worked at several Russian financial institutions in the late 90s and early 2000s before opening the famous Soho Rooms in Moscow in 2007. As Russia’s opposition gained influence after Putin’s return to the Russian presidency in 2012, Rapoport was linked to the now-imprisoned Kremlin critic Alexei Navalny, whom he is said to have thrown his support behind. Rapoport, who has also been linked to numerous online posts condemning Putin, left Russia in June 2012 and lived for several years in DC before famously selling his home there to Ivanka Trump and Jared Kushner for $5.5 million.

He then moved to Kyiv in 2016 and got involved in local politics. After Russia’s full-scale invasion of Ukraine on Feb. 24, Rapoport was regularly quoted in Ukrainian media denouncing the Kremlin, and he made his support for Ukraine clear on social media, where he posted a selfie wearing a traditional Ukrainian vyshyvanka in the colors of the American flag and posted a Ukrainian flag as his background photo.

His final post on Facebook, three days before he died, appeared to also reference the senseless war in Ukraine: The photo of Marlon Brando in Apocalypse Now was captioned with the famous lines, “The horror, the horror.”