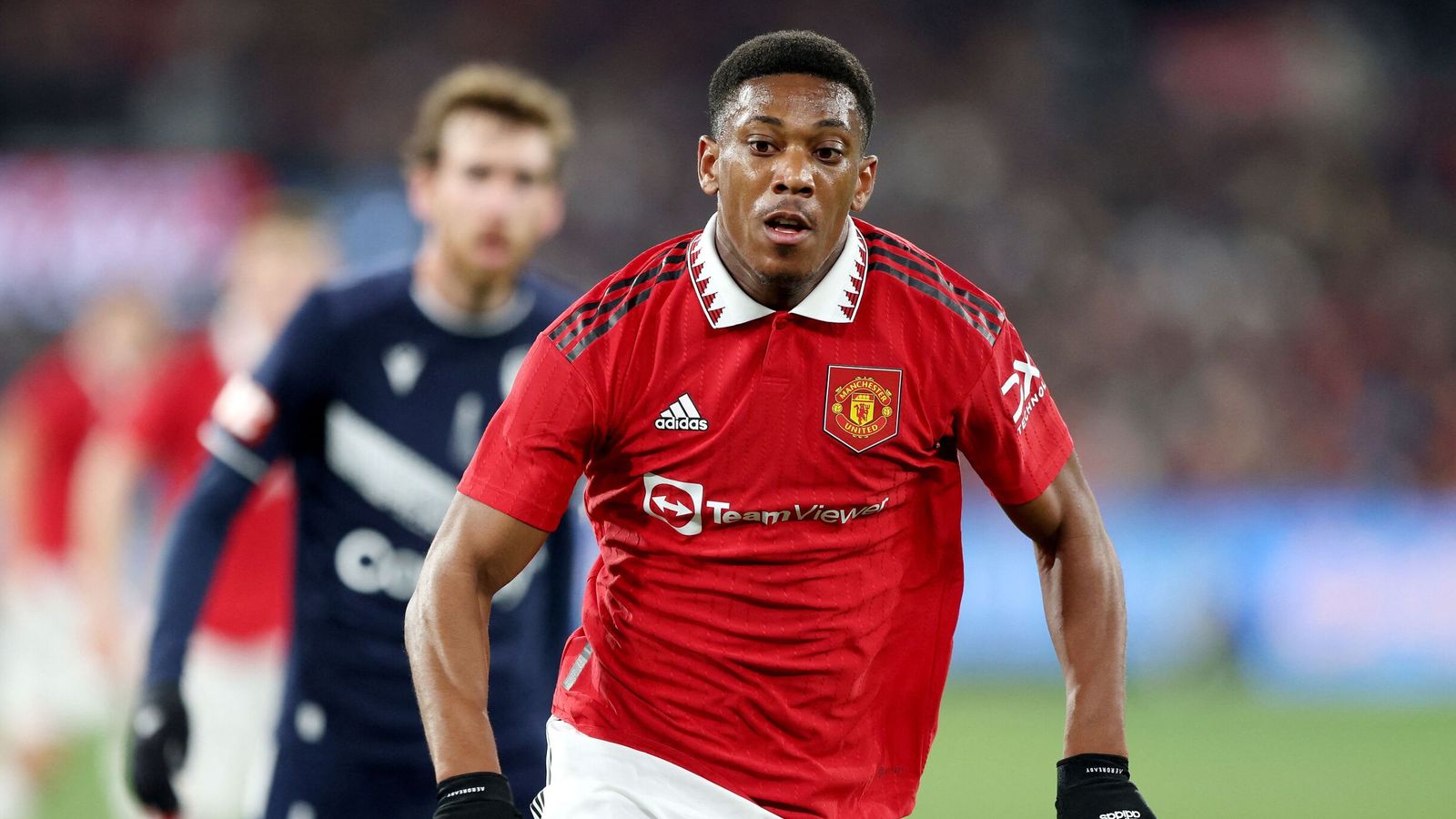 Who was the last Manchester United player to score 20 Premier League goals in a single season?

The answer is Robin van Persie, who scored 26 goals as he led Manchester United to their last Premier League title in Sir Alex Ferguson’s final season as a manager in 2012/13.

It is a staggering statistic that United have not had a player score 20+ Premier League goals in any of the last nine seasons since Ferguson walked down the tunnel at Old Trafford for the last time.

The Portuguese pair of Bruno Fernandes and Cristiano Ronaldo have come closest, both scoring 18 goals in 2020/21 and last season, respectively.

Since Ferguson’s retirement, eight teams in the Premier League have had players who scored 20+ goals in a single season – with Liverpool and Manchester City both having one of their players score 20+ goals on seven different occasions.

In this period, Manchester United are the only team from the traditional Big Six not to have at least one player reach this milestone in a season.

Outside of the Big Six, Jamie Vardy has hit the magic 20-goal mark for Leicester on three occasions, while Romelu Lukaku at Everton and Danny Ings at Southampton have also found the net 20 times in a season.

Should United manager Erik ten Hag look for a striker who has 20 Premier League goals in a season or does he already have the answer within his ranks at Old Trafford?

Cristiano Ronaldo has been looking for a move away from Old Trafford, and with the Portuguese forward turning 38 in February, it’s safe to say he is not the future of Manchester United – whether he chooses to depart or not.

With Ronaldo not traveling on the club’s summer tour, the returning Anthony Martial seized his chance and was one of the standout performers for Ten Hag’s team.

The France forward’s days looked numbered at Old Trafford when he secured a loan move to Sevilla in February and, despite a disappointing spell in Spain, a permanent move away still seemed most likely.

However, Martial led the line for United in Thailand and Australia, scoring three times and assisting once, as he made a strong case to start the season as the team’s main central attacker.

Martial has, however, scored only five league goals since the start of the 2020/21 season, with his goal against Everton in October his only league strike in England and Spain since February 2021.

The 26-year-old has only scored 10+ goals in three of his seven Premier League seasons, although he has operated on the flanks as well as down the middle while playing at Old Trafford.

Martial’s most prolific campaign was in 2019/20, when all 17 of his Premier League goals were scored when playing down the middle as United went on to finish third in the Premier League.

With Manchester City, Liverpool and Arsenal all investing heavily in centre-forwards this summer, the pressure will be on Martial to hit the ground running or United and Ten Hag could be forced to invest in a new attacker as they look to break the curse of Van Persie’s 26 goals in 2012/13.