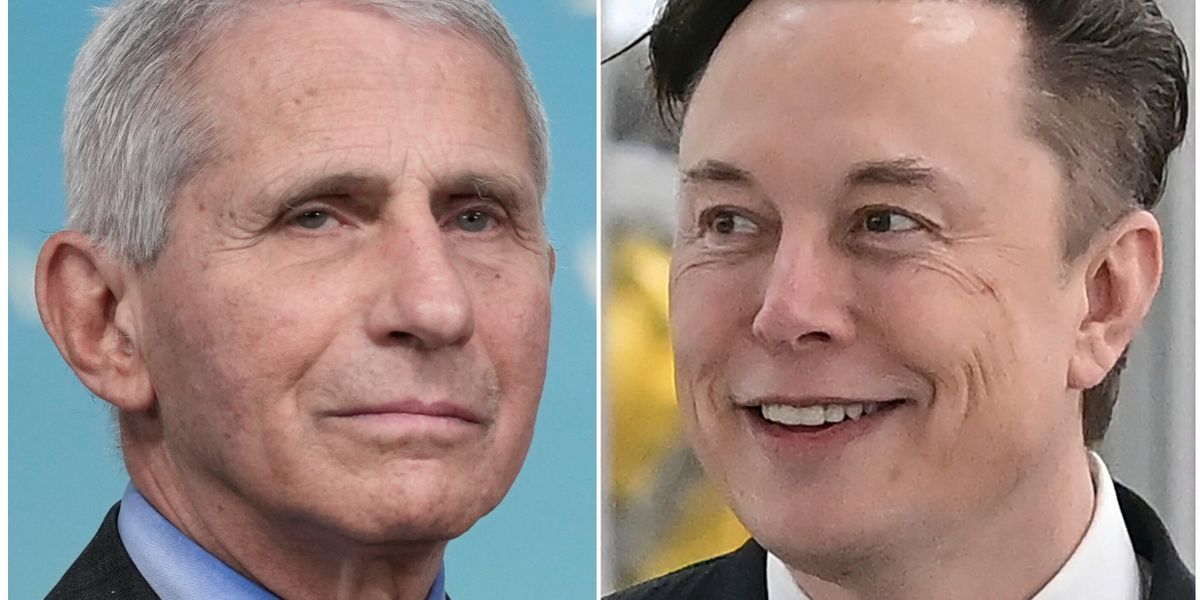 Dr. Anthony Fauci dismissed Elon Musk’s attack on him, labeling the billionaire Twitter owner’s call for his criminal prosecution as “merely a distraction.”

Musk on Sunday parroted far-right talking points — and attempted to ridicule the use of pronouns — when he tweeted: “My pronouns are Prosecute/Fauci.”

“I don’t respond to him,” Fauci, the outgoing director of the National Institute of Allergy and Infectious Diseases, commented in an upcoming podcast interview with CNN commentator David Axelrod, a former adviser to Barack Obama.

“I don’t pay any attention to him because that’s merely a distraction,” continued Fauci, the top medical adviser to President Joe Biden, about Musk.

“And if you get drawn into that and, I have to be honest, that cesspool of interaction, it’s … there’s no value added to that, David, it doesn’t help anything,” he added.

CNN’s Erin Burnett previewed the interview on Monday’s broadcast of “OutFront.” The full conversation between Fauci and Axelrod will be released online Thursday.


A Concealed Model Railway Rises To The Occasion