Annie Suwan Warns David Toborowsky as He Prepares to Become a Monk: No More Jerkin’ It! 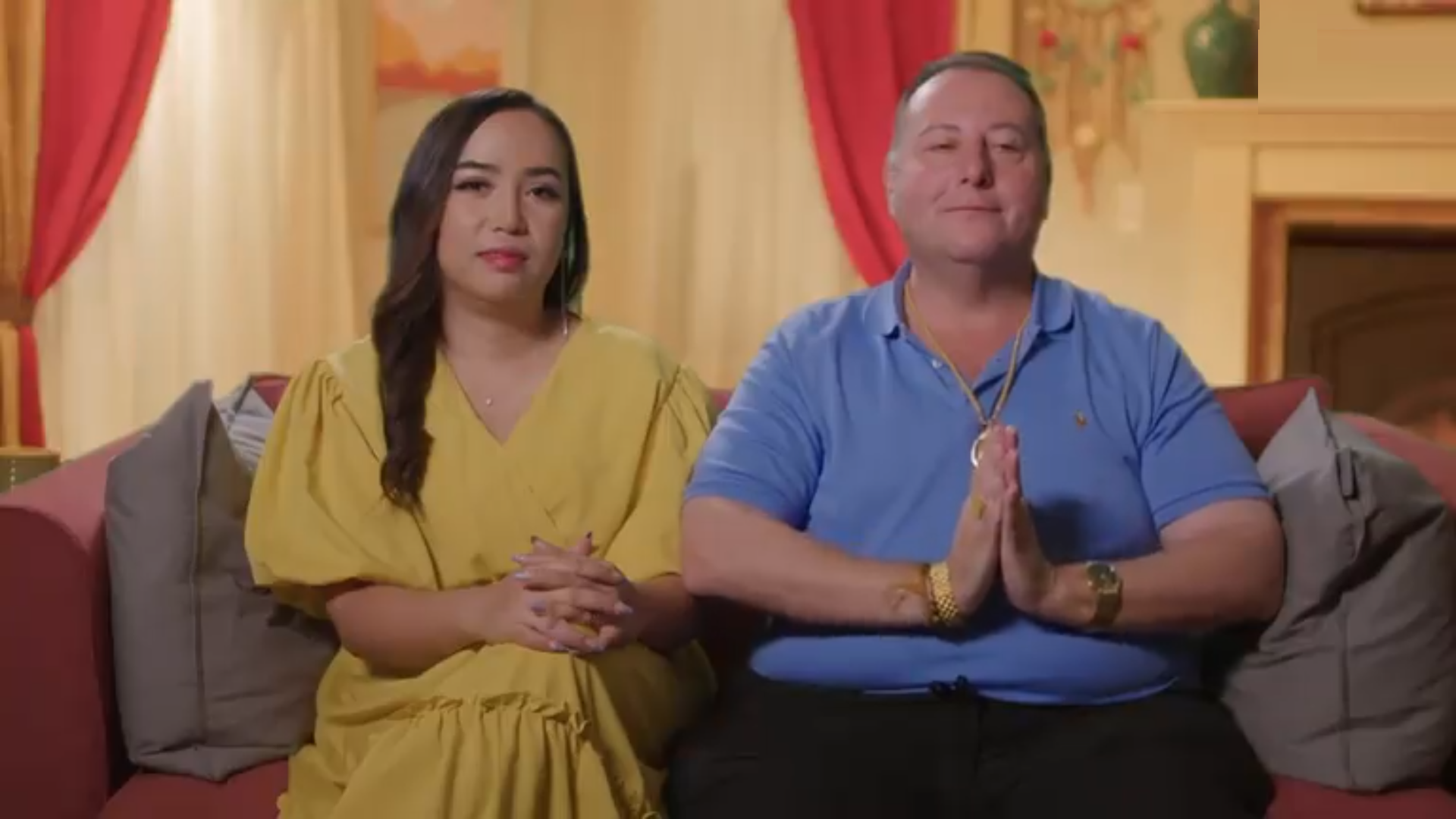 The premiere of David & Annie: After The 90 Days Season 2 is only days away.

The fan-favorite couple have earned the love of fans with their genuine relationship, both on the franchise and on social media.

On Season 2, the pair are once again taking a trip to Thailand.

David Toborowsky decides to undergo a Thailand rite of passage — becoming a monk. But is he prepared for all of the stipulations that come with it?

In Thailand, temporarily becoming a monk is a rite of passage for men. During this time, the man studies dharma — the teachings of the Buddha.

David Toborowsky is not Thai and is not from Thailand. But his wife is.

At 54, he’s a bit older than most who undergo this rite of passage. The usual age is closer to 20.

There is extensive religious training that precedes this.

But David seems prepared. Or, at least, he thinks that he is.

“I’ve always felt that I’ve had a connection to Asia,” David comments on camera during the new season.

“And if you remember from last season,” he notes, “when we went to the fortune teller.”

David recalls: “and she said that you’re the great-grandson of the Naga Ping, which is a mystical creature of the Mekong River. I’ve always felt it.”

“I think that most people don’t realize what Buddhist monks — what they really sacrifice,” David then speculates.

Of course, he shares his plan with his American family, People details.

Of course, this is not a permanent religious vocation. This is a tribute to Thai culture. A temporary immersion.

There is a hitch. David fairly recently underwent a hair transplant.

In order to become a temporary monk, he will need to shave his head and his eyebrows. That is a major step.

“It will grow out, god willing,” David says optimistically. It should, of course, but we can understand his anxiety.

“My dad can be a little vain,” David’s daughter tells the camera, “so the fact that he’s ready to shave his head and eyebrows is a little shocking.”

Aloud, she asks: “He just woke up one day and decided to be a monk?”

Annie answers in agreement: “Exactly! That’s what I thought!”

Beside him, Annie reminds him and the camera of the strict rules of even temporary monk status.

“No sex. No drink. Eat only two times a day. Not allowed to wear the shoes. No perfume. No underwear,” she lists.

Annie continues: “Sleep at the temple. And, you know, be a monk [sic] you can’t jack off.”

Speaking to People, Annie then confided: “Let me put it in this way, it’s very, very interesting.”

David’s family received an invitation to join them in Thailand. We’ll see much more on the Season 2 premiere on Monday, December 12!