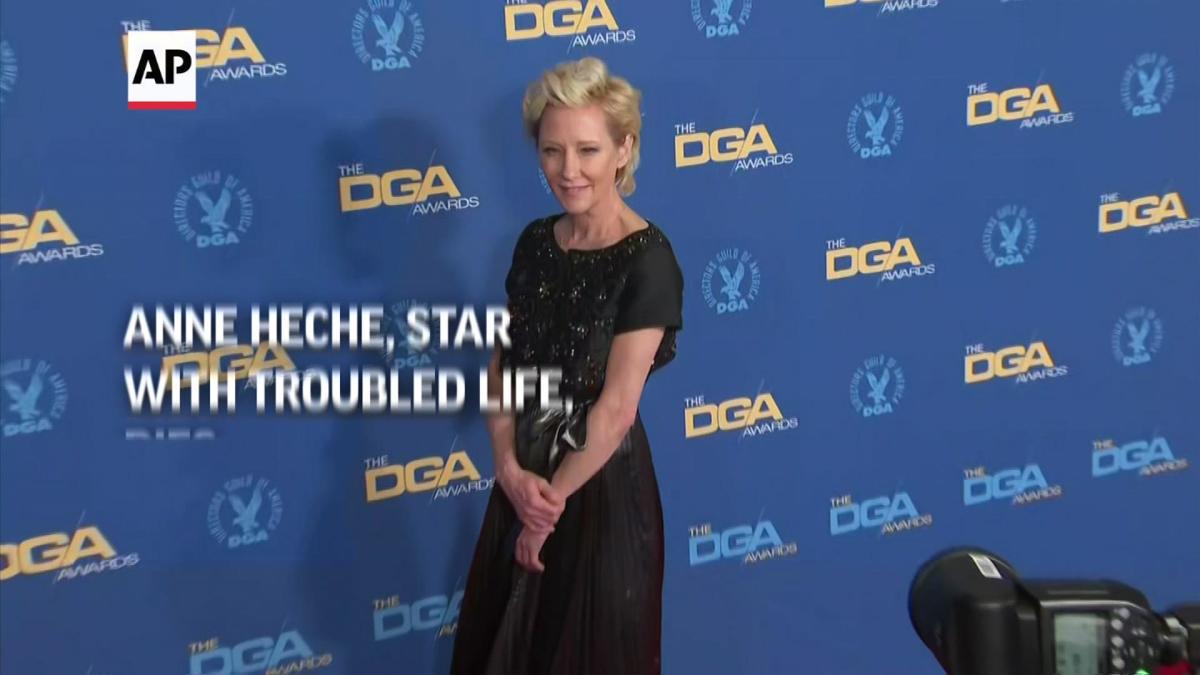 Bryan Steffy/Getty Last November, Britney Spears scored a landmark victory when Los Angeles Superior Court Judge Brenda Penny opted to end her conservatorship. After years of work from Spears herself, demonstrations from her most devout fans, a harrowing documentary from The New York Times, and, ultimately, the singer’s heart-shattering testimony in court, it appeared Spears had finally won her freedom. When Spears stepped out of her conservatorship, the public and the media responded with an ava