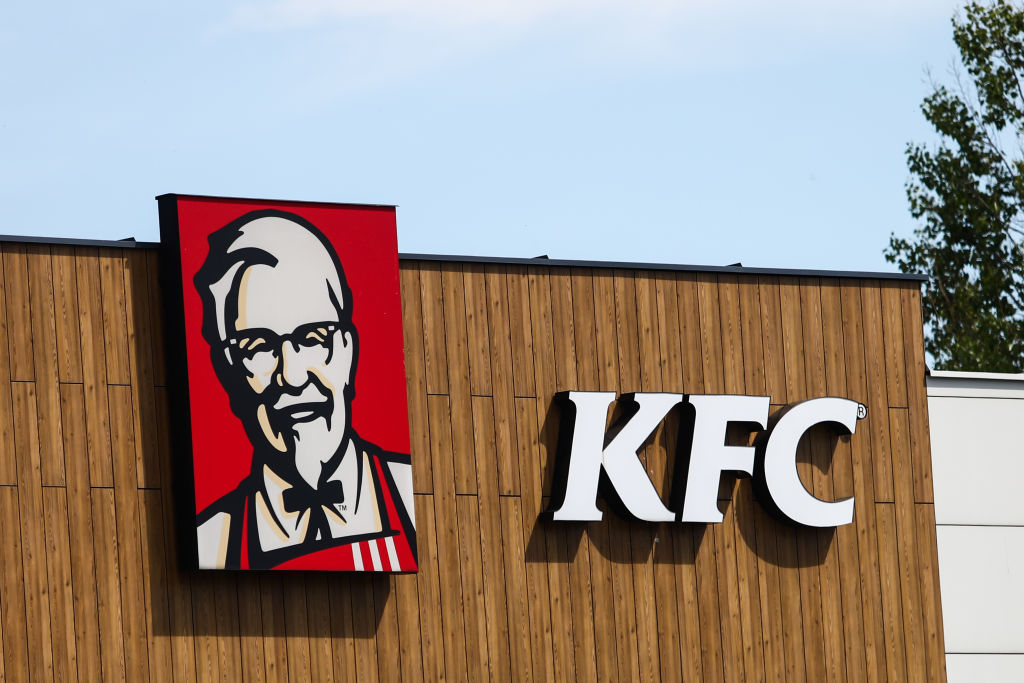 A KFC employee has been hospitalized after being shot by a customer. According to ABC News, the St. Louis customer was allegedly upset that the restaurant had run out of corn.

A man shot a KFC employee in St. Louis after he was told that the restaurant ran “out of corn” 👀😳 pic.twitter.com/spgFmJyLdB

According to KMOV, the shooting occurred around 6:30 p.m. on Monday. The suspect, a man in his 40s or 50s, was waiting in the drive-through line when employees informed him that the location had run out of corn.

The man began making threats toward the employees through the speaker box, as reported by police. Then he drove up to the drive-through window with a gun.

According to ABC News, a 25-year-old male employee responded, stepping outside. The employee was shot in the abdomen and taken to a hospital in critical but stable condition.

The suspect then fled the scene.

A customer shot a KFC drive-thru employee after being told the Central West End store in St. Louis, MO ran out of corn, the police department said. https://t.co/vjmFruXTTV

Pound believes the suspect’s anxiety may have gotten the best of him.

Everyone is feeling on edge these days. Sometimes it just tips people over.

Brandao wasn’t surprised to hear about the shooting but says it still is upsetting.

They’re just there getting a paycheck. They’re not even running the business. It’s not on them what happens. They’re just trying to get through their day and then someone decides to take an issue with them and threaten them.

The outlet also interviewed a resident in the area named Lindsey Fafoglia. She says the shooting was indeed shocking to her.

When is enough, enough with all the crime and violence? It just seems like every year more things are happening and like I said, for me the whole city I want to be as safe as possible but of course, anyone wants their neighborhood to be safe.

Authorities are still searching for the suspect involved in the shooting. But have not said whether surveillance footage is available of the incident.

Roommates, what do you think about this?

We finally know why Apple pushed out that emergency 16.1.2 update