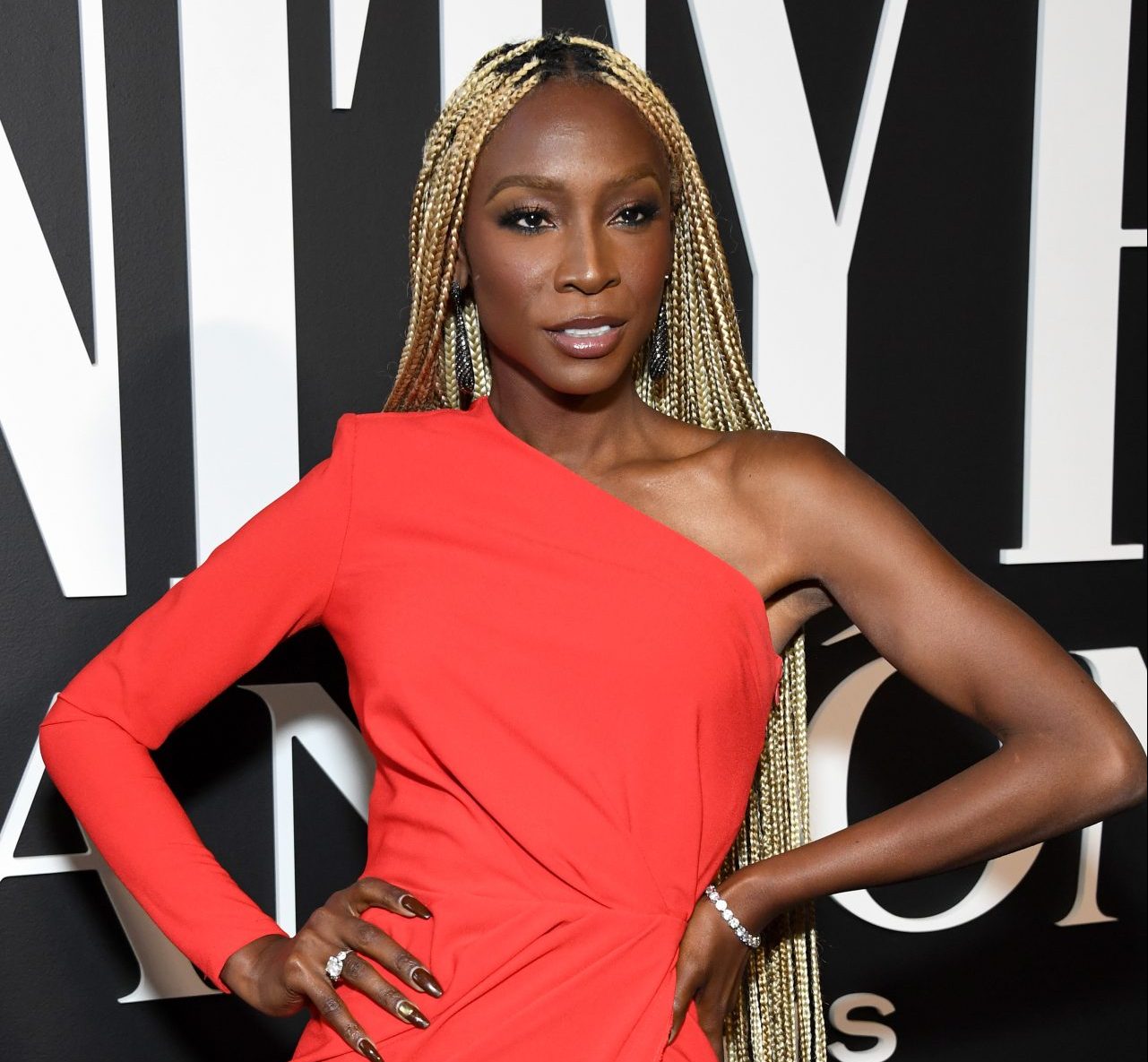 Congratulations are in order to actress Angelica Ross, who is set to make history with her upcoming Broadway debut.

Angelica has been announced as the next actress to play Roxie Hart in the classic Broadway musical “Chicago.” The news was officially announced on Thursday. The official Instagram account for “Chicago: The Musical,” shared the news and said, “The name on everybody’s lips is gonna be… ANGELICA!”

According to two The Hollywood ReporterAngelica is the first openly trans actress to fulfill the role of Roxie Hart, on Broadway, and also among the first known trans actresses to star in a leading role in a Broadway musical.

Angelica shared her excitement about the role and said,

“Thank you to everyone who has been sharing and celebrating this news with me. I am currently in rehearsals and coaching, working VERY hard everyday to give you my all and my best! Can’t wait to meet the whole cast and create magic with them! See you all on #Broadway soon!!!”

Playbill reports that Angelica’s debut will begin on September 12th at the Ambassador Theatre. She will fulfill the role for eight weeks and wrap up on November 6th. Angelica joins a small group of openly trans performers to play principals on Broadway.

Angelica is known for starring in the hit FX show “Pose,” as Candy, and she also starred as Nurse Rita on “American Horror Story.”

Congratulations to Angelica Ross as she prepares to make her Broadway debut.