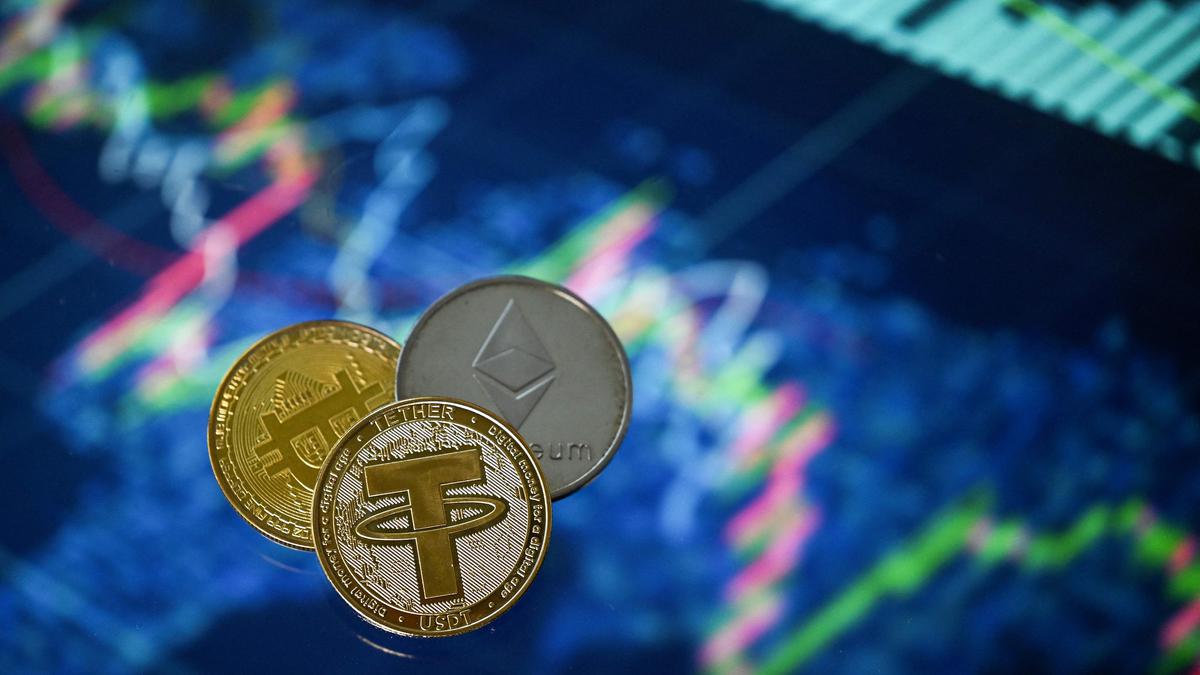 The funds will be used to invest in promising Web3 start-ups at all stages. The firm is excited about developments in Web3 gaming, decentralized finance (DeFi), decentralized social media, self-governing identity, layer one and layer two infrastructure, bridges, decentralized autonomous organizations (DAOs), and non-fungible tokens (NFT) communities, among others.

“We believe that we are now entering the golden era of Web3. Programmable blockchains are sufficiently advanced, and a wide range of apps have reached tens of thousands of users,” said Chris Dixon, General Partner at a16z. A massive wave of world-class talent has entered Web3 over the past year. They are brilliant and passionate and want to build a better internet, he added.

It is a16z’s fourth crypto and blockchain fund, bringing the total amount collected for the asset class to $7.6 billion.

The firm has created crypto research, a new kind of interdisciplinary laboratory, which will work closely with their portfolio and others toward solving problems in space and toward advancing the science and technology of the next generation of the Internet.