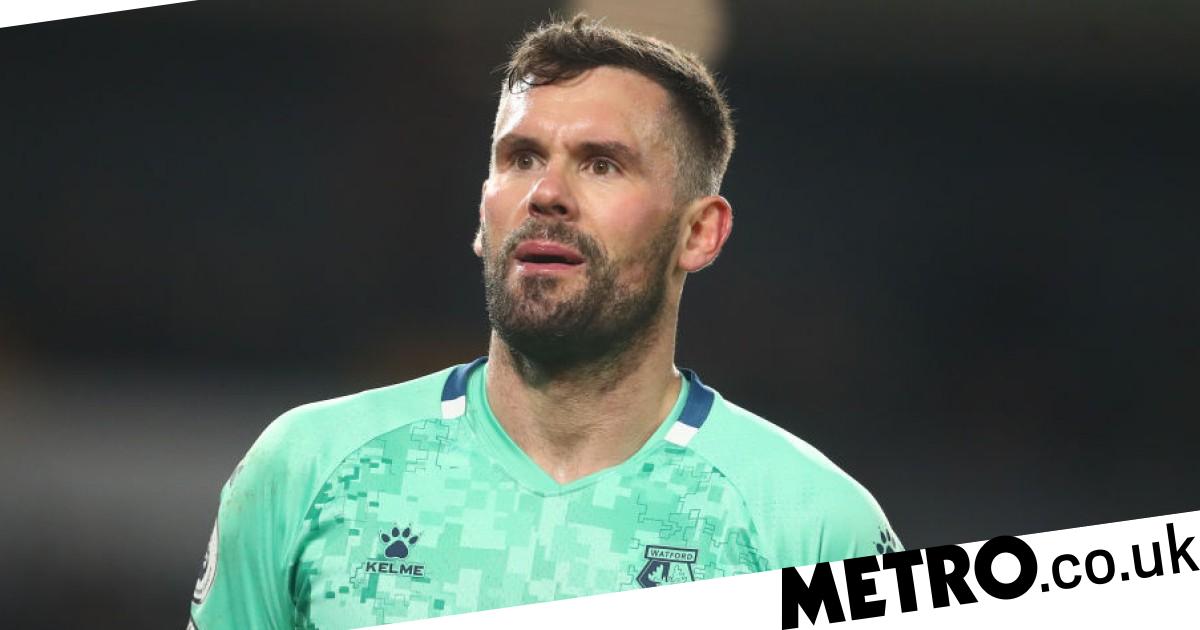 Shapes Manchester United midfielder Anderson could have become the best player on the planet, if only he had cared about doing so, reckons Ben Foster.

The Watford goalkeeper played with Anderson at Old Trafford and rated his talents as highly as imaginable, but says the Brazilian did not have the attitude to match.

The midfielder played 181 times for United in all competitions, winning four Premier League titles and the Champions League, but Foster reckons it could have been so much more, if he had been bothered.

Brazilian brothers Rafael and Fabio also played with Anderson at Manchester United and in their joint autobiography, The Sunshine Kids, they echoed Foster’s thoughts.

‘I will say something about Anderson – if he had been a professional football player, he could have been the best in the world,’ wrote Rafael. ‘I’m saying this was all seriousness. I do not know if he ever took anything seriously.

‘He just loved life in such an easy and casual way. In some ways that was a quality. It was what made him so popular and one of the most popular players at the club. But he would just eat whatever was put in front of him. ‘

Anderson left Manchester United in 2015 and has now retired, last playing for Turkish side Adana Demirspor in 2020.