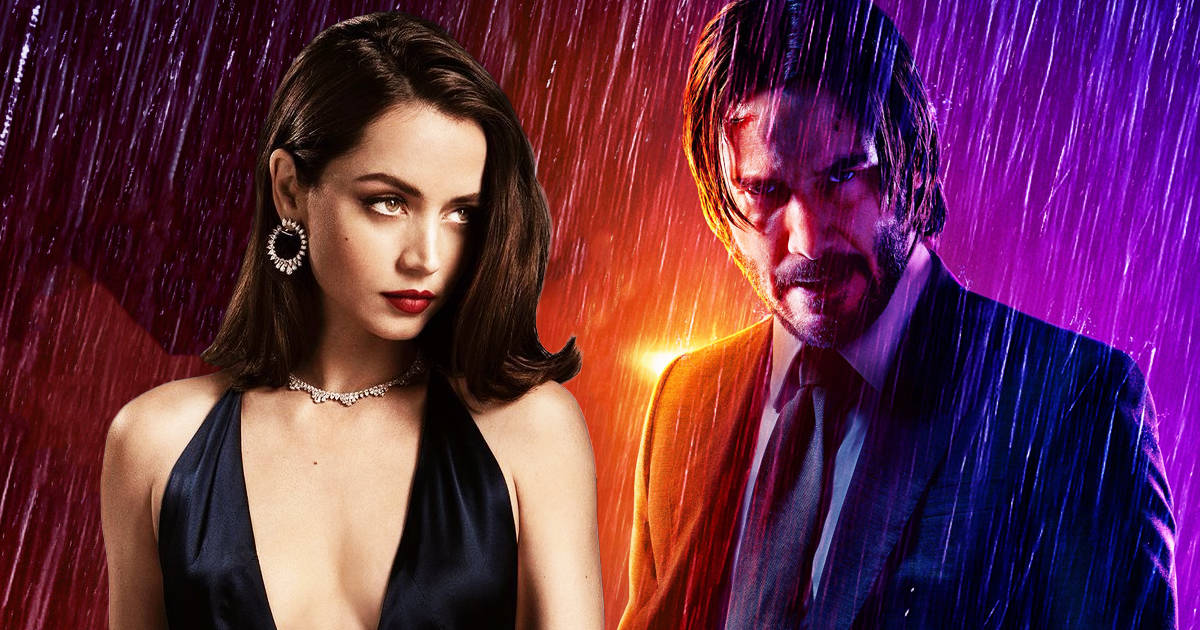 Ballerina stars Ana de Armas as a young woman with killer skills who sets out to get revenge when hitmen kill her family. As the film takes place in the John Wick universe, it will feature appearances from several franchise characters, most notably John Wick himself. We’ve known that Keanu Reeves will have a part to play in Ballerina since November, and although it isn’t clear just how big his role will be, it seems he will have at least one action sequence in the movie.

While appearing on The Tonight Show Starring Jimmy Fallon, Ana de Armas provided an update on Ballerina. “We’ve been in Prague filming for four months,” she said. “We still have one more month to go. And I’m in pain. My body, my back, everything hurts. I’m complaining, I’m sore, I’m bruised. Bond was fifteen minutes, this is a whole movie, another level.” Ana de Armas added, “But the other day, Keanu and I were rehearsing our very difficult stunt scene, and this man is just rolling and throwing me and doing these crazy stunts. And I’m like, I can’t complain anymore, I’m done. Because he is doing it!“

In addition to Keanu Reeves, other familiar faces from the John Wick Universe who will be appearing in the spinoff include Ian McShane as Winston, the owner of the Continental Hotel, Lance Reddick as Charon, the Continental’s concierge, and Anjelica Huston as the Director, the head of the Ruska Roma. The film will also include Catalina Sandino Moreno, Gabriel Bryne, and Norman Reedus in unknown roles. Len Wiseman is directing from a script by Shay Hatten.

Ballerina isn’t the only John Wick-related project in the works, as a younger version of Ian McShane’s character will also be featured in The Continental, a three-night special-event TV series that will explore “the origin behind the hotel-for-assassins, a centerpiece of the John Wick universe, through the eyes and actions of a young Winston Scott (Colin Woodell) who is dragged into the Hell-scape of a 1975 New York City to face a past he thought he’d left behind. Winston charts a deadly course through the New York’s mysterious underworld in a harrowing attempt to seize the iconic hotel, which serves as the meeting point for the world’s most dangerous criminals.” John Wick: Chapter 4 will debut in theaters on March 24, 2023.