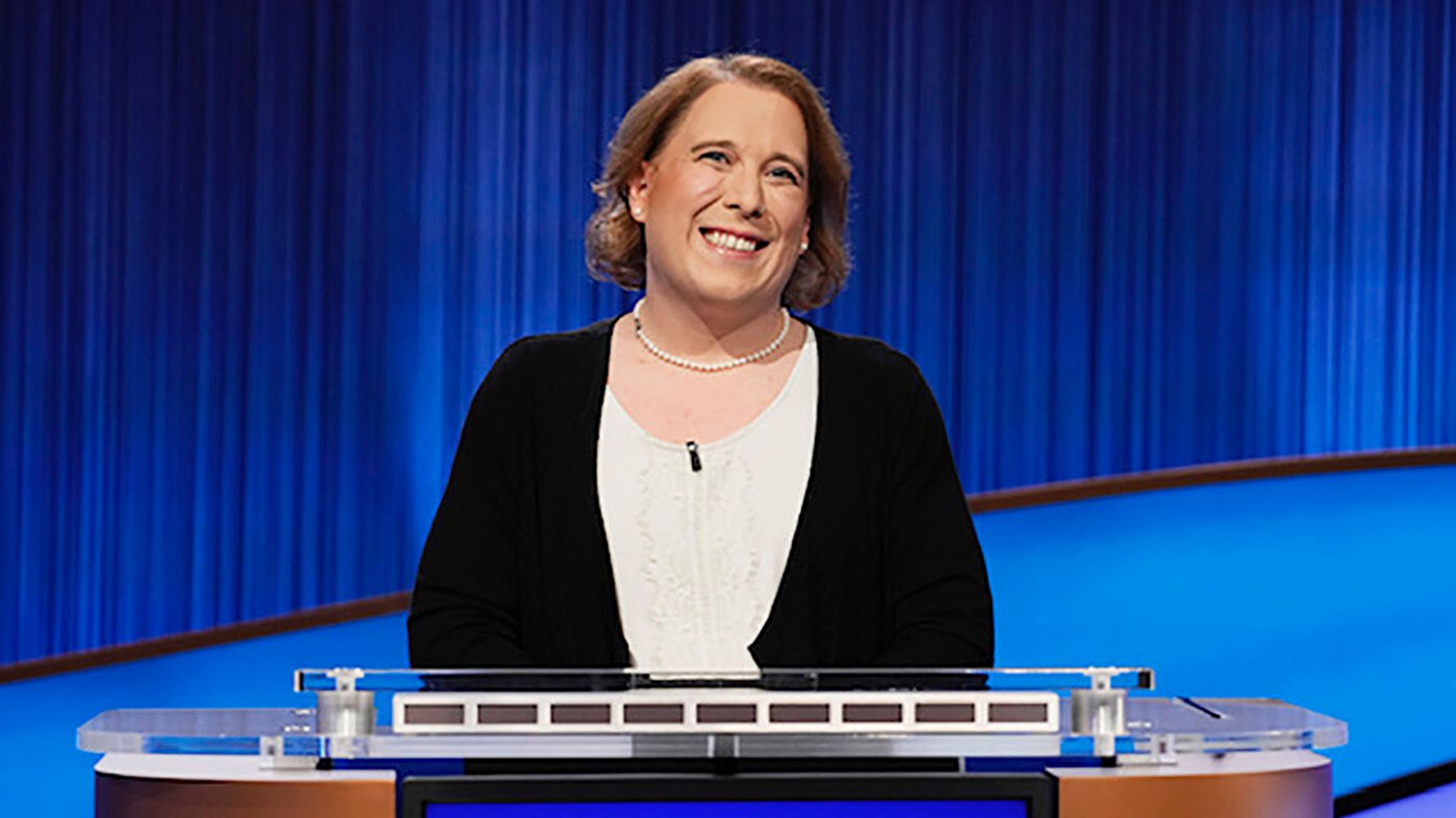 Amy Schneider’s barrier-breaking series of wins on “Jeopardy!” has ended with her leaving with the second-longest winning streak ever on the quiz show.

This fall, she will return for the show’s Tournament of Champions. Schneider was the first out trans person to qualify for the tournament, which is made up of previous years’ top players.

“Seeing trans people anywhere in society that you have not seen them before is so valuable for the kids right now that are seeing it,” Schneider told San Francisco’s local ABC news station, KGO-TV, last year. “I’m so grateful that I’m giving some nerdy little trans kid somewhere the realization that this is something that they could do, too.”