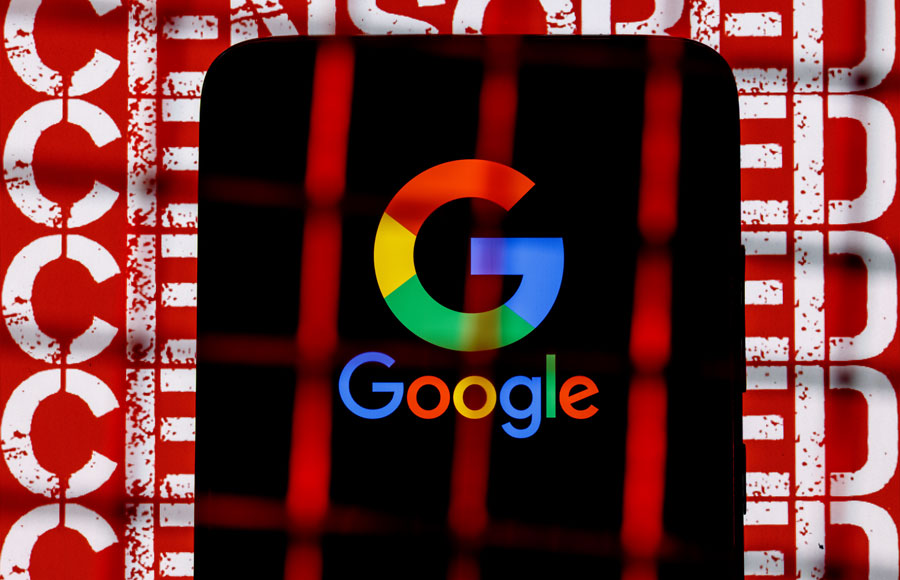 CALIFORNIA – America’s Frontline Doctors (AFLDS), a conservative political group that has been accused of spreading misinformation about the COVID-19 pandemic, issued an email statement to their subscribers on Thursday where founder Simone Gold, MD claimed that internet tech giant Google is attempting thaw “Banish” the AFD website in a move that she said is indicative of the internet technology giant’s ongoing attempt to establish “Authoritarian ideology.”

Gold claimed in her email statement that Google had directly reached out to AFD, informing them that their website “Appears to violate our medical content policy… or runs contrary to scientific or medical consensus and evidence-based best practices.”

As a result of the AFD running afoul of the tech company’s content policies, Gold said that Google told her the website would be facing numerous punitive measures, including, “Reduced display features, lrankings, or even removal from Google Search results. ”

Gold went on to claim that Google is literally attempting to “Banish America’s Frontline Doctors from the Internet” as part of an overall strategy to Brainwash the public.

“Google, and other Big Tech Titans like Amazon and Twitter and Facebook, are deciding what people see on the World Wide Web. If you refuse to conform to their authoritarian ideology then your website is banished. If you will not comply, you will be silenced, ”she said. “Google is literally attempting to banish America’s Frontline Doctors from the Internet. And this makes it easier for Google to continue brainwashing the American public to accept one and only one viewpoint: Google’s. ”

Gold continued saying that Google is targeting AFD due to their controversial stance on the COVID-19 pandemic – eschewing masking, vaccines, and social distancing – which has stood in stark contrast to the majority of the mainstream medical community and research.

“AFD has been presenting and reporting facts like these – facts that contradict Google and their friends in Washington – and Google intends to punish us for it,” she said. Google’s attempt to remove AFD from the public square, and silence our message, is based on one single element: fear. They are afraid of AFD, especially Frontline News, because it is fast becoming the # 1 source for truthful medical news and opinion. ”