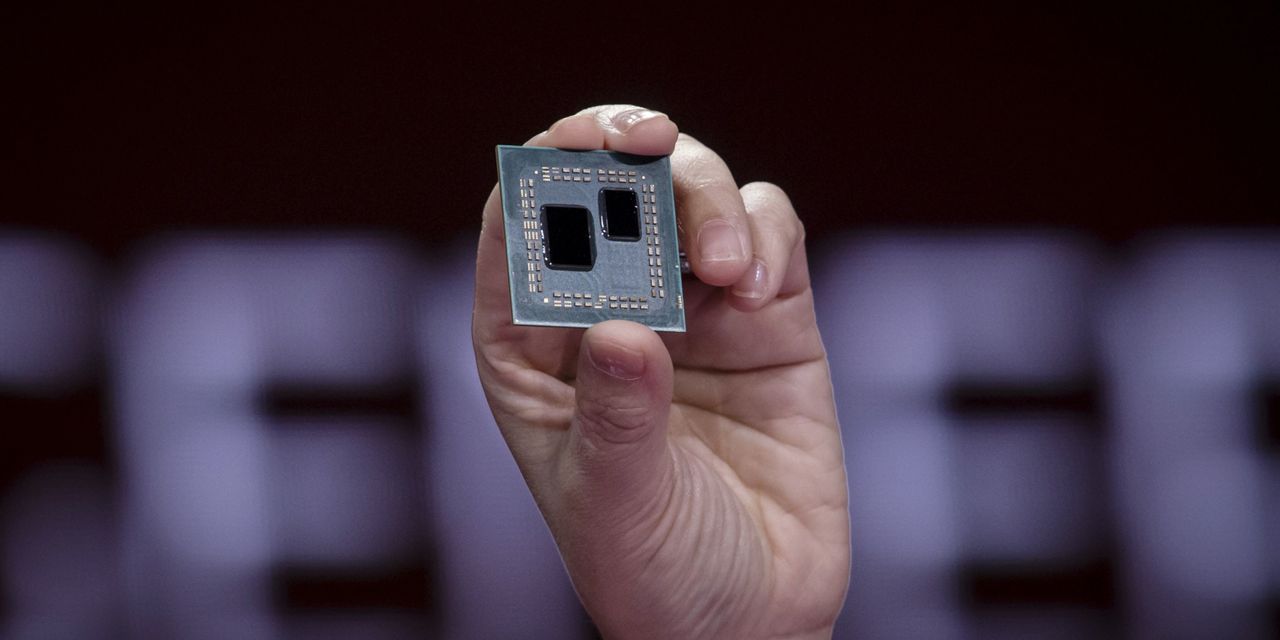 
Another analyst has turned bullish on

BMO Capital Markets analyst Ambrish Srivastava upped his rating on AMD stock (ticker: AMD) to Outperform from Market Perform. He pointed to AMD’s position as a sustainable computer franchise that has increasingly gained customer credibility. His note comes after similar bullish commentary around the company’s server market growth from JP Morgan and Bernstein.

“We believe AMD can continue to build on its server share gains and could reach close to 30%” in 2025 from the current levels of approximately 15%, Srivastava wrote.

There’s just no going back to the old days, when customers gave AMD a bit of token share and stayed with

(INTC) as a dominant supplier, he argued: “We believe the server market is ripe, and has been for a while, for a second credible participant.”

BMO’s conviction on server market growth comes after AMD reported that revenue from its EPYC server processor business more than doubled for the March quarter. In comparison, Intel reported 22% year-over-year growth for its data-center segment for the same period.

Srivastava is far from the only analyst who’s optimistic about AMD’s server growth. Bernstein chip analyst Stacy Rasgon thinks AMD is about to run roughshod over Intel for at least the next two years. Rasgon noted AMD’s server processors’ higher performance and how they command an average 40% higher price over Intel’s products. He calls AMD his favorite idea and rates it as Outperform.

Late last month, JP Morgan analyst Harlan Sur said the chipmaker’s solid product road map and the firm’s latest survey of technology buyers suggest AMD can achieve 30% to 40% market share in the server processor market over the next few years — up from 20% this year.

BMO’s Srivastava acknowledges the headwinds from the PC market and has cut its earnings estimates for AMD for 2022 and 2023. But “we are looking at the longer-term earnings power for AMD,” he explained. Worldwide shipments for personal computers fell 15% in the June quarter from a year earlier, according to research firm IDC, thanks to a more-difficult macro environment and supply-chain challenges.

Overall, semiconductor stocks have been getting hammered this year. The


iShares Semiconductor
exchange-traded fund (SOXX), which tracks the performance of the semiconductor sector, has fallen 34%. AMD stock is down 47% in 2022.

But the selloff could give investors a great entry point. Right now, “we find shares of AMD have a favorable valuation and an attractive reward-risk profile,” Srivastava wrote. He lifted the price target on the stock to $ 115 from $ 100.

Write to Karishma Vanjani at karishma.vanjani@dowjones.com