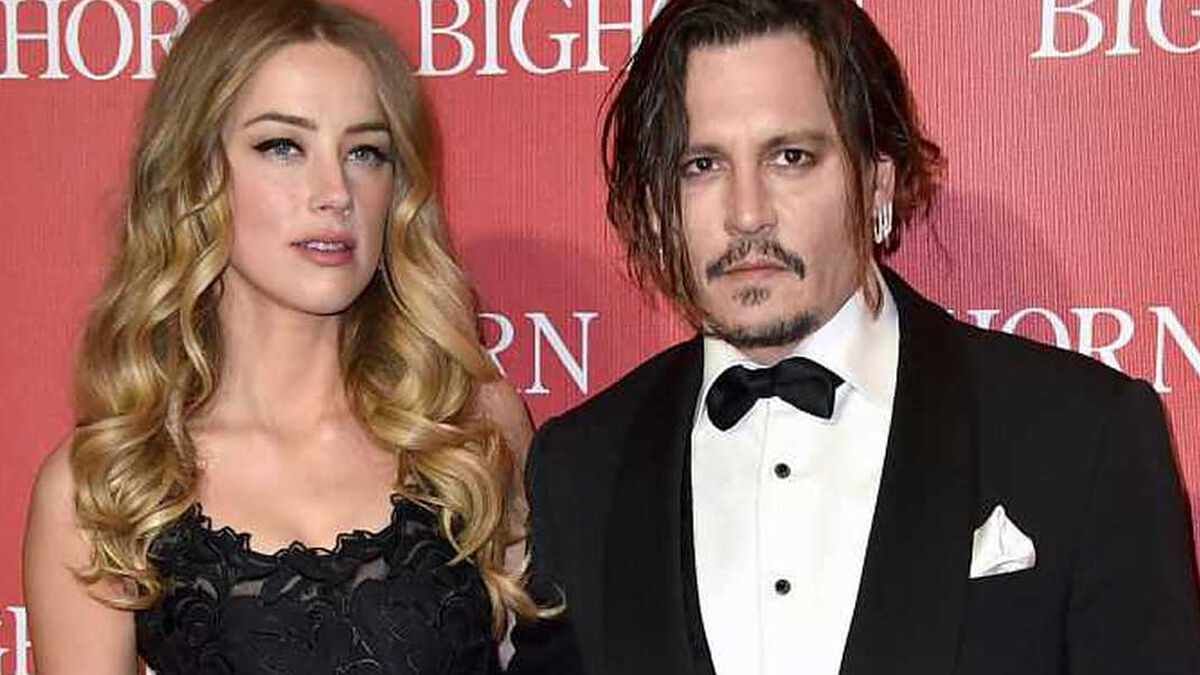 Jeff Beck‘s recent album “18”, where Johnny Depp has an extensive participation from the creation of the lyrics of several songs, as well as with the voice of the actor, have generated some criticism, especially by those who still defend Amber Heard.

On this occasion, fans of the “Aquaman” actress made their voices heard with a broad criticism against Johnny Depp, of whom they claim the music is not for him, although the acting is.

Fans discredited the lyrics of the songs

This Sunday, Amber Heard’s fans, from a Twitter account, called the attention with a criticism towards the album “18”where they highlighted that Johnny never refers to his ex-partner in a direct way in the songs, although they made clear that everything is about phrases or words in double meaning that leave the actress in a bad position.

However, despite Depp’s strategy of not pointing out Amber in the line where he sings “you’re sitting there like an itchy seven year old dog”, the Twitter account that goes by the name of ‘Pro-bono Amber fan account‘pointed out that both Johnny and Jeff seem like a couple of “celibates” when talking about the actress like that.

Likewise, they make fun of Johnny Depp about the phrase he uses in one of the songs, where he mentions: “if I had a penny, I would not reach your hand” and recalled that the actor allegedly demanded $ 300 million to Disney to return to film a Pirates of the Caribbean movie, however, this situation remains unclear and at some point was denied by the actor’s representative.

Depp has been accused of being a wife beater

Finally, in another comment they point out that Depp is “a wife beater”, remembering what Amber Heard allegedly suffered with him, while they were engaged and living together.

The “18” album, which is a collaboration with Jeff Beckalso features the songs “Midnight Walker,” “Death And Resurrection Show,” “Time,” “Sad Motherfuckin ‘Parade,” “Dont’ Talk (Put Your Head On My Shoulder),” “Caroline No,” “Ooo Baby Baby, “” What’s Going On, “” Let It Be Me “and” Stars. “