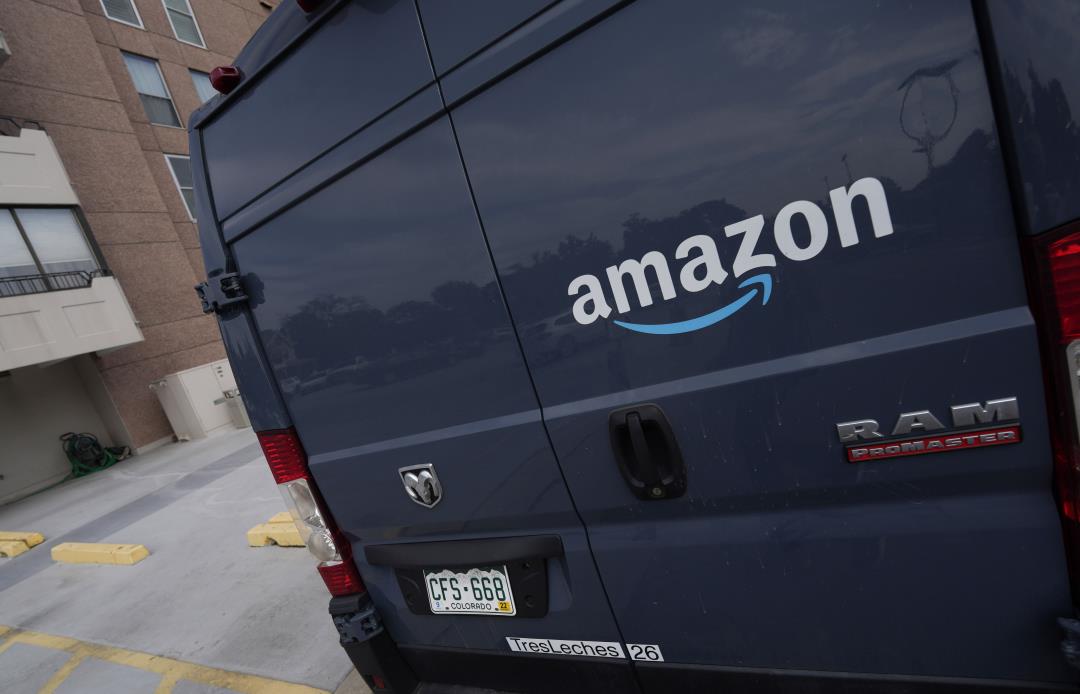 (Newser)
– Everyone’s getting hit by the recent inflation surge and rise in gas prices, including some of the biggest retailers in the world — and now the platform’s sellers will help Amazon compensate for its own financial hit, via a new 5% fuel and inflation surcharge set to begin April 28. In a memo seen by CNN Business, the company said it had hoped for things to start to get back to normal this year as COVID restrictions waned, “but fuel and inflation have presented further challenges.” The memo added: “It is unclear if these inflationary costs will go up or down, or for how long they will persist.”

Bloomberg, which was first to report on the fee, notes this is the first surcharge of its kind for Amazon. A company rep tells CNN that the fee will apply only to third-party sellers who use its fulfillment services, meaning they take advantage of Amazon’s storage, packing, and shipping products. However, consumers could eventually see higher costs as well, in a ripple effect where businesses pass on their own higher costs to their customers. Amazon says the surcharge is “subject to change,” per the AP, which notes the company has about 2 million sellers who provide more than half of the e-commerce giant’s goods sold on the site.

In a memo sent to sellers on Wednesday, Amazon blamed its rising costs during the pandemic on hourly wage increases, the hiring of workers, and the construction of warehouses. But a co-director for the Institute for Local Self-Reliance, an anti-monopoly company, tells the AP that Amazon is simply exploiting the current situation for its own benefit. The new fee is simply a way “to take more money out of the pockets of independent businesses and put it into Amazon’s coffers,” says Stacy Mitchell. (Read more Amazon.com stories.)