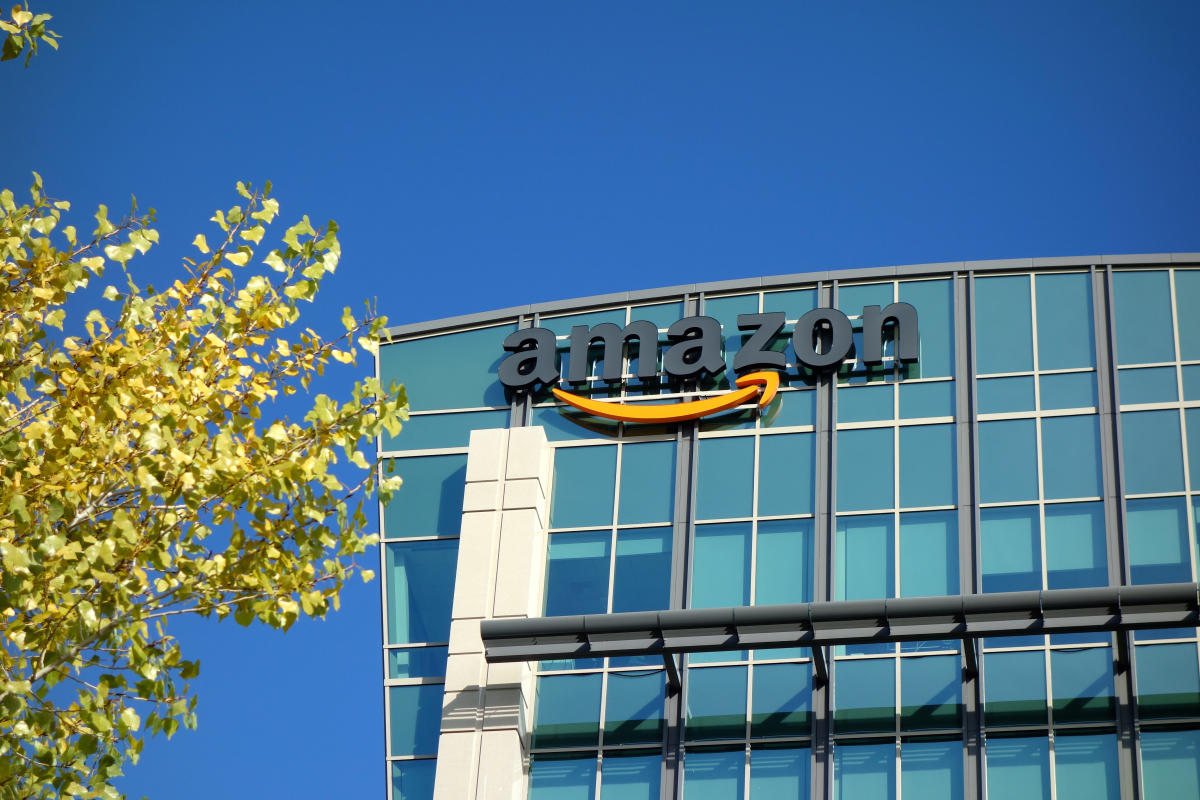 With the US labor market getting tighter and employees changing jobs or quitting in droves, Amazon has made a big move to become more competitive. The company has boosted its maximum base pay from $ 160,000 to $ 350,000, in response to what it calls a “particularly competitive labor market,” The Washington Post has reported.

In a recent Amazon Web Services (AWS) blog, the company said it pays around 50 to 65 percent of “what ‘the market’ will pay you.” By contrast, it noted that Microsoft paid 75 percent, Google 95 percent and Netflix “top of market.” Until now, anything more than $ 160,000 at Amazon was instead compensated by stock or cash signing bonuses.

This past year has seen a particularly competitive labor market and in doing a thorough analysis of various options, weighing the economics of our business and the need to remain competitive for attracting and retaining top talent, we decided to make significantly bigger increases to our compensation levels than we do in a typical year.

According to Amazon’s own information, the company’s maximum base pay is now also at the top market level, or more. It’s also increasing overall compensation for most jobs around the world, with increases “much more considerable than we’ve done in the past,” it wrote. At the same time, it’s keeping the alternate compensation options, like stock options and signing bonuses, according to GeekWire.

The change comes as Amazon’s stock options become perhaps less interesting, considering that its share prices are down 15 percent from their peak in July 2021. Potential employees, especially top candidates who have their pick of tech companies, may have noticed that as well.