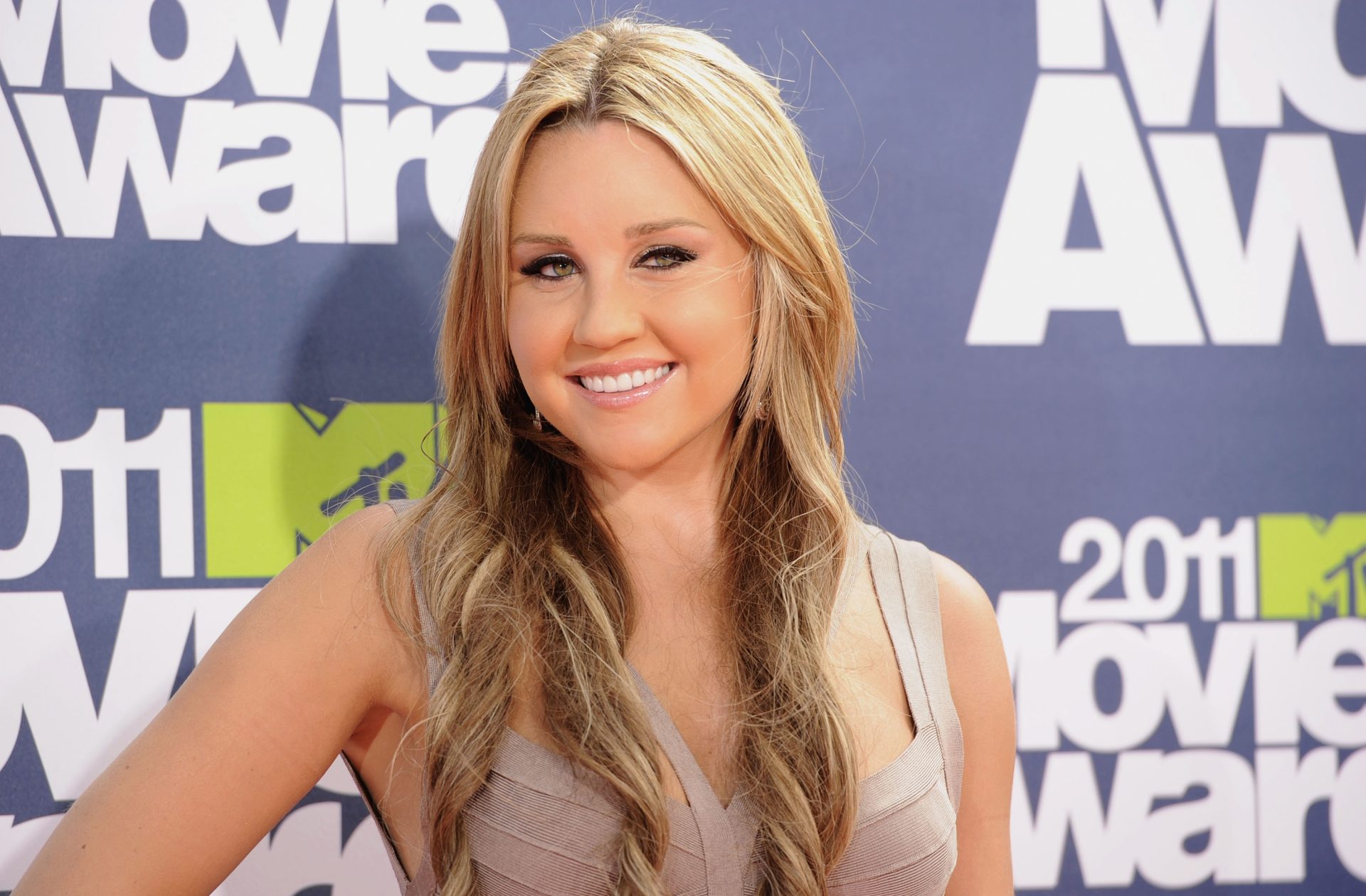 It looks like Amanda Bynes is ready to take the next step in her life and she’s starting by filing to end her conservatorship, and she’s doing so with the support of her parents.

According to TMZ, Amanda filed documents in Los Angeles on Wednesday to end her 9-year-conservatorship. She was first placed under the conservatorship back in 2013 after a number of episodes, which brought her struggle with mental health to the forefront. She was temporarily placed in a psychiatric facility, and once she was released, she was cared for by her parents.

Aside from being sober over the past few years, she has also been attending the Fashion Institute of Design & Merchandising as she works toward a Bachelor’s degree.

Amanda’s lawyer shares that she has been working with her parents to reach a common goal when it comes to her conservatorship.

As we previously reported, last November a judge ruled to end Britney Spears’ conservatorship after 13-years. She battled it out in court against her own father as she spoke about her alleged experiences throughout the 13-year period.