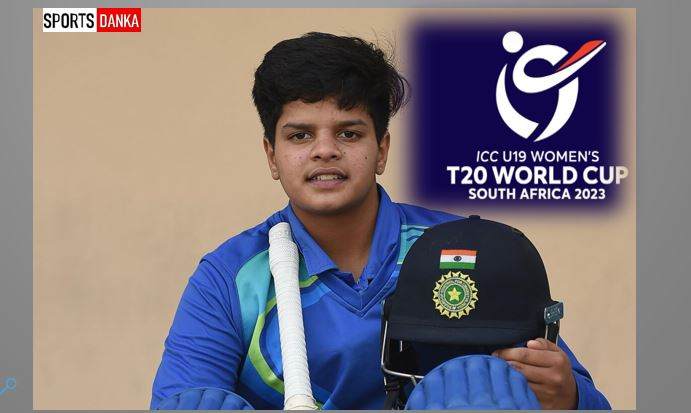 All Teams for ICC U19 Women’s T20 World Cup 2023: A total of 16 countries (teams) will be participating in the marquee event, and some of them have already started unveiling their squads for the same. The 2023 ICC Under-19 Women’s T20 World Cup will be the first edition of the ICC Women’s Under-19 Cricket World Cup, to be hosted by South Africa in 2023. In April 2021, the International Cricket Council (ICC) announced that the tournament has been moved from its original slot in late 2021 to January 2023 due to the COVID-19 pandemic.