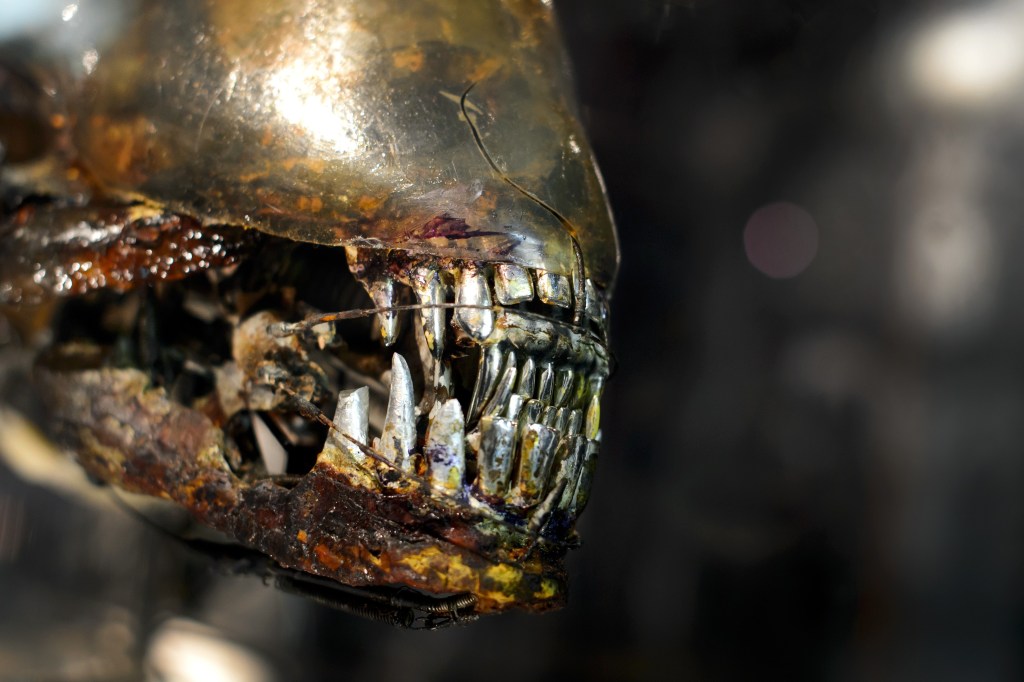 FX’s television series based on the sci-fi classic Alien will begin shooting next year and limited series Shogun will also air in 2023, according to FX chief John Landgraf.

Landgraf also gave an update on the status of season five of Fargo.

Noah Hawley has delivered all of the scripts for his series based on the Sigourney Weaver feature film and shooting will begin next year.

The series will be the first Alien story set on Earth and will blend the horror of the original 1979 movie and the action of the 1986 James Cameron-directed sequel, Aliens. Ridley Scott will produce the series via his Scott Free banner.

The Alien series will take places before Weaver’s Ripley character appears and she will not be part of the show, as will none of the characters apart from the alien itself.

Landgraf has previously said that it could debut in 2023.

Hawley is also working on season five of Fargo, which will begin production this fall.

The latest installment of the anthology series will star Juno Temple, Jon Hamm and Jennifer Jason Leigh and will be seen in 2019. It will answer two questions: When is a kidnapping not a kidnapping, and what if your wife isn’t yours?

Finally, ShogunFX’s limited series based on James Clavell’s bestselling novel, wrapped production in June, and will air in 2023.

Landgraf said, “We wrapped physical production on the limited series Shogun in June, which was by far our biggest and most ambitious production ever. We still have a long process of post-production ahead of us but the show looks fantastic and will debut later next year.”

Written by Justin Marks and Rachel Kondo, Shōgun is set in feudal Japan. It charts the collision of two ambitious men from different worlds and a mysterious female samurai: John Blackthorne (Jarvis), a risk-taking English pilot major who ends up shipwrecked in Japan, a country whose unfamiliar culture will ultimately redefine him; Lord Toranaga (Sanada), a shrewd, powerful daimyo, at odds with his own dangerous, political rivals; and Lady Mariko (Sawai), a woman with invaluable skills but dishonorable family ties who must prove her value and allegiance.

FX greenlit Shogun in summer 2018. Several months later, as the series was in active pre-production, the network put the project on hold