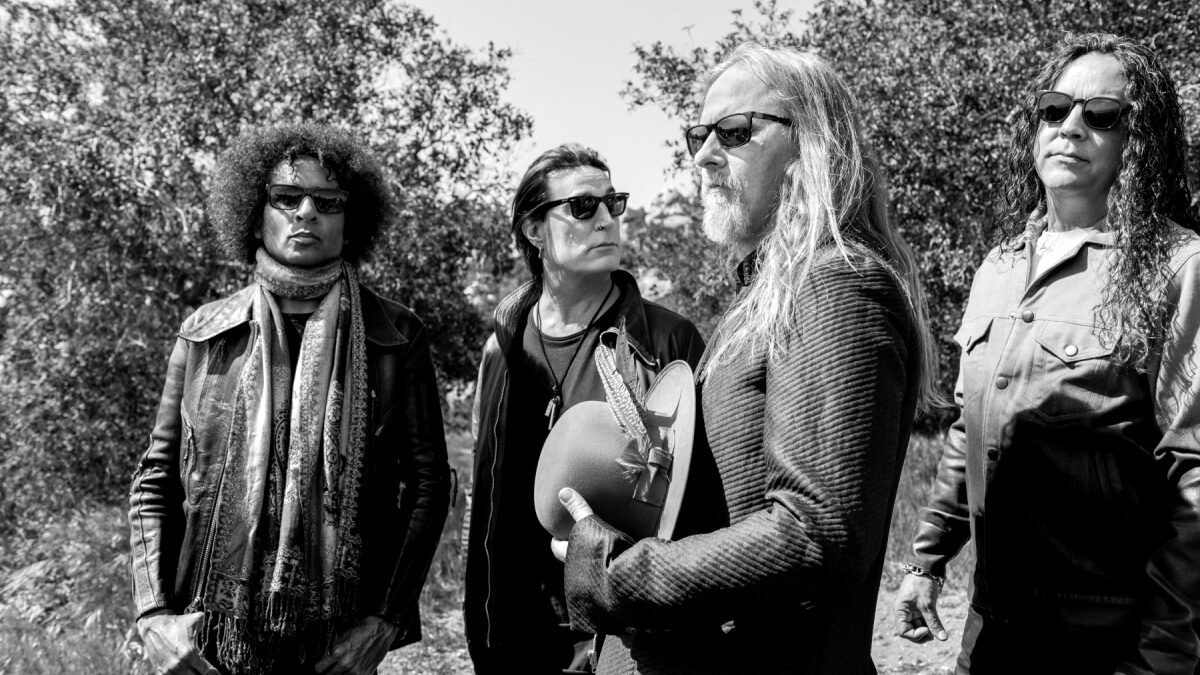 Round Hill Music Royalty Fund Fund Limited has acquired what it calls “a significant majority of the rights” to legendary American rock band Alice In Chains, from the band’s members Jerry Cantrell, Sean Kinney, Mike Inez and their current singer William Duvall.

The acquisition comprises what Round Hill says is a significant majority of the publishing, masters and neighboring rights in the catalog, comprising 94 compositions and 159 recordings.

Variety reports that the deal was for $ 50 million.

The deal follows yesterday’s (February 7) news that Primary Wave Music has acquired music rights from the estates of Layne Staley and Mike Starr, former members of Alice In Chains.

Primary Wave announced that it has acquired a stake in Layne Staley’s and Mike Starr’s music publishing catalog, as well as a master royalty income stream.

In a press release announcing its deal with the Alice In Chains members, Round Hill says that “revenue from the catalog is attributable to a diverse group of sources”.

Round Hill reports that 53% of the catalog’s income is earned from masters, 38% of the income is from publishing sources including writer’s share of performance income and 9% is from neighboring rights income.

In terms of geographical exposure, 75% of the revenue is from the US, while the remaining balance is from other countries.

Round Hill says that these figures are based on the catalog’s royalty statements in the calendar years 2018-2020.

Today’s news follows Round Hill Music’s acquisition last month (January) of a catalog from White Snake’s David Coverdale, as well as a deal struck with Nancy Wilson from Heart.

“We are delighted to add a premier, iconic rock catalog of exceptional quality to the Company’s portfolio.”

Trevor Bowen, Chair of Round Hill Music Royalty Fund, said: “We are delighted to add a premier, iconic rock catalog of exceptional quality to the Company’s portfolio.

“Alice In Chains represents an extremely compelling addition to the Company’s existing holdings and increases our stature in a genre in which we are building an established reputation for sourcing extremely prominent acquisitions of enduring importance for the benefit of our shareholders.”

“As one of the greatest bands of their generation they helped trailblaze a global musical movement and their songwriting, recording and performances have remained consistently exceptional ever since.”

Josh Gruss, Chairman and CEO of Round Hill, the Company’s investment manager, commented: “Over more than three decades Alice In Chains has cemented its place in the annals of rock history.

“As one of the greatest bands of their generation they helped trailblaze a global musical movement and their songwriting, recording and performances have remained consistently exceptional ever since.

“Seeing them perform at Lollapalooza in 1993 changed my life and now it’s happening again. I could not be more excited. ”