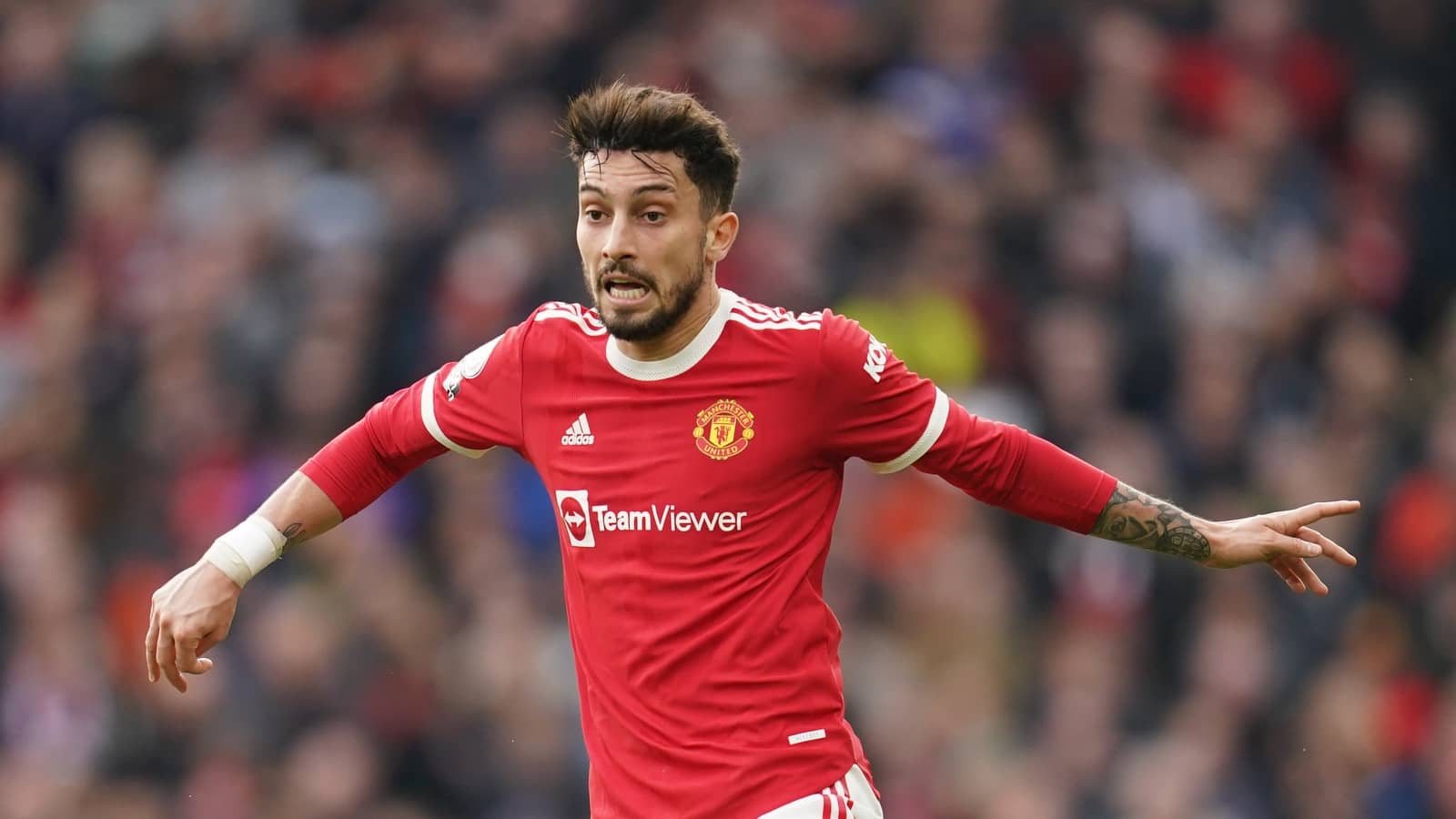 Telles moved to the Premier League for the first time in October 2020 when Manchester United paid Porto around £15.4million for him. He arrived to compete with Luke Shaw for the left-back position.

Counted has gone on to appear 50 times for the Red Devils, registering a single goal and eight assists.

Last season, he made 26 appearances in all competitions as Manchester United finished sixth in the Premier League and reached the Champions League round of 16.

He began the campaign behind Shaw in Ole Gunnar Solskjaer’s pecking order but got plenty of game time under Ralf Rangnick. This is mainly down to Shaw suffering from a leg injury in the final few months of the season.

Telles could struggle to get a starting spot under Erik ten Hag though. Shaw is back from injury, while Tyrell Malacia has been brought in from Feyenoord.

And it appears Ten Hag is happy to let the Brazilian go. As per Romano, there is a chance Telles will spend the new campaign away from United on loan.

Reports have put Porto in line to re-capture the 29-year-old. But Romano puts these rumors to bed.

Instead, there are two to three other clubs who want to sign him. The only team that receives a mention is Sevilla, who have also been linked with Tottenham’s Sergio Reguilon.

The Italian journalist claims Telles’ exit will depend on a crucial United condition – whether the Red Devils are willing to cover part of his salary.

He currently earns just over £93,000 a week in Manchester. But the interested parties, including Sevilla, cannot match this wage.

As such, United will have to contribute to Telles’ earnings if they truly want to ship him out for a year.

Romano ends his tweet by stating discussions will begin soon. However, it is unclear if Sevilla are in pole position for the defender right now.

It makes sense for Telles to leave United this summer. Shaw will probably start the season as Ten Hag’s first choice left-back, while Malacia is an option for the future.

Should Telles impress at his temporary club then this could earn him a permanent move away from the Theater of Dreams.

United would benefit from this, too. Some top performances from the full-back would see his price tag rise. The club will probably still take a hit on him, but this would soften the blow.

Meanwhile, United legend Peter Schmeichel has given his verdict on how Ten Hag’s side will do this season.