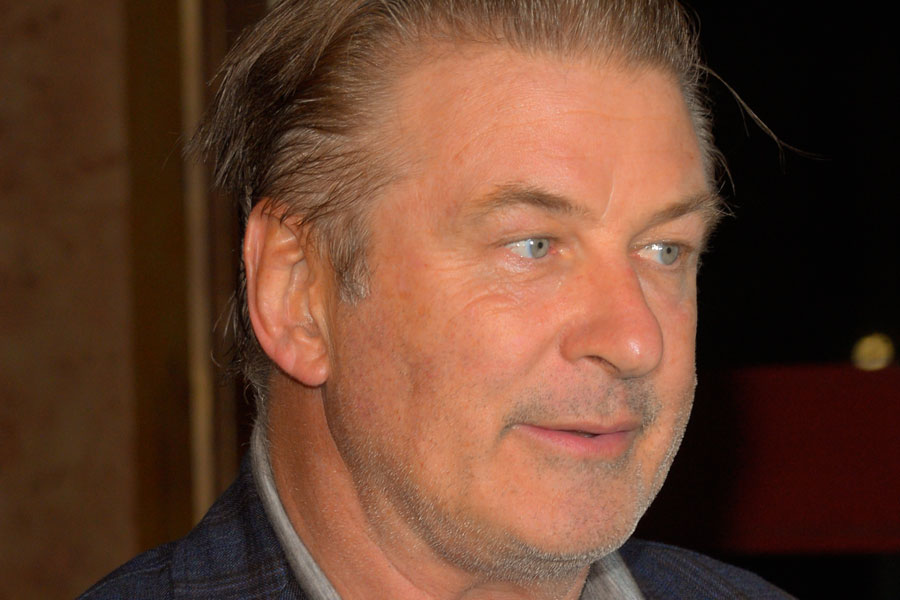 SANTA FE, NM – In legal papers filed on Friday in response to a wrongful death lawsuit against him, Hollywood actor Alec Baldwin essentially blamed the death of “Rust” cinematographer Halyna Hutchins on herself, saying that he had simply been following the instructions she had given him when she was accidentally shot dead on the set of the western film.

In addition, Baldwin’s filing claims that his contract renders him immune from any financial responsibility in the lawsuits that have been filed against him.

On October 21, 2021, Baldwin, 63, was filming on the set of the western film Rust at the Bonanza Creek Ranch in Santa Fe, New Mexico, when he discharged a gun being used as a prop, killing cinematographer Halyna Hutchins, 42, and injuring director Joel Souza, 48.

In February, Hutchins’ family – she left behind a husband and one child – filed a wrongful death lawsuit against Baldwin and others involved in the production of the doomed movie.

Big Tech is using a content filtering system called “NewsGuard” for online censorship. Take a few moments and watch our short video about NewsGuard to learn how they control the narrative for the Lamestream Media and help keep you in the dark. They also work with search engines to make it harder for you to find certain content they feel is ‘missing context’ or stories their editors deem “not in your best interest to read” – regardless of whether they are true and / or factually accurate. You can bypass this third-world nonsense by signing up for our featured story emails and get them delivered right to your inbox.

However, in legal papers Baldwin filed Friday, he denied having any responsibility for what happened to Hutchins, essentially saying that any errors that were made on the set that contributed to the cinematographer death were “Performed by someone else.”

The papers Baldwin filmed stated that he had been following Hutchins’ instructions to the letter when the gun fatally discharged.

“She directed Baldwin to hold the gun higher, to a point where it was directed toward her,” the court papers said. “She was looking carefully at the monitor and then at Baldwin, and then back again, as she gave these instructions. In giving and following these instructions, Hutchins and Baldwin shared a core, vital belief: that the gun was ‘cold’ and contained no live rounds. ”

The filing then goes on to state that Baldwin had asked Hutchins if he should pull back on the hammer of the western-style six-shooter revolver he was pointing at her; she reportedly replied “Yes.” Bladwin then claimed that he went ahead and pulled back the hammer, but not far enough to actually cock the gun; nonetheless, when he let go of the hammer, a round discharged and struck Hutchins.

Baldwin’s filing also revealed that he attempted to recall the cast and crew of the movie in an “Exhaustive effort” to complete it, even after Hutchins’ tragic demise and the subsequent filing of a lawsuit against him.

“This is a rare instance when the system broke down, and someone should be held legally culpable for the tragic consequences,” Baldwin’s lawyer, Luke Nikas, said on Friday. “That person is not Alec Baldwin. He is just an actor. ”