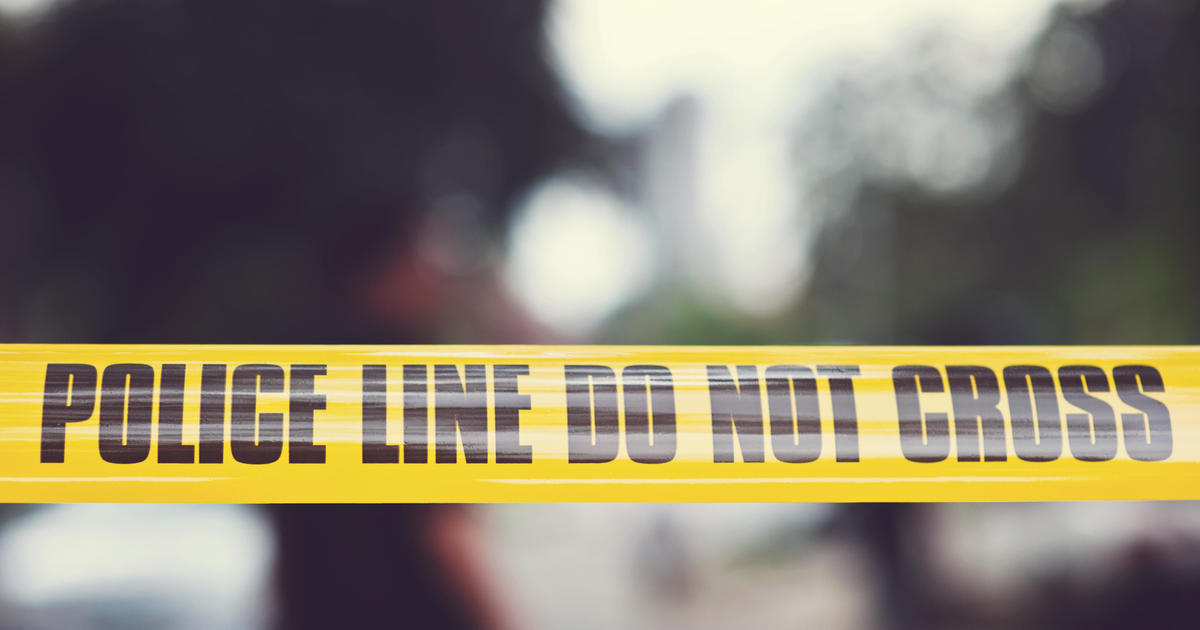 Albuquerque detectives are investigating multiple incidents where the homes or offices of local elected leaders have been targeted by gunfire in the past month. All five politicians are Democrats.

In a press conference Thursday, Albuquerque Police Department chief Harold Medina said that the department is “working with federal partners” on an investigation into the incidents, which he said is a “top priority.”

“We are worried and concerned that these are connected and possibly politically motivated or personally motivated, but we don’t know that for a fact,” said Albuquerque Mayor Tim Keller.

Medina also stressed that it was not yet clear if the shootings are related. “The investigation will hopefully determine what’s related and what’s not,” he said.

The first shooting occurred on the afternoon of Dec. 4, when someone shot eight rounds at the home of Bernalillo County Commissioner Adriann Barboa in Southeast Albuquerque, Medina said.

“It is traumatizing to have several bullets shot directly through my front door when my family and I were getting ready to celebrate Christmas,” Barboa said in an email release that was reviewed by CBS affiliate KRQE. “No one deserves threatening and dangerous attacks like this; we ask our fellow New Mexicans to be alert and attentive while the investigation proceeds.”

On Dec. 11, the home of then-Bernalillo Commissioner Debbie O’Malley in the North Valley was shot at. Investigators found more than a dozen gunshot impacts at the scene, according to Medina. O’Malley left her position as commissioner after serving the maximum amount of terms in the seat.

The third shooting took place at the home of state Senator Linda Lopez on Tuesday, when at least eight shots were fired at her Southwest Albuquerque residence just after midnight, police said. In a statement, Lopez said that bullets entered her daughter’s bedroom.

“Three of the bullets passed through my 10-year-old daughter’s bedroom,” Lopez said. “I am asking the public to provide any information they may have that will assist the police in bringing about the arrest of the perpetrators.”

The most recent shooting appeared to target the law office of state Senator Moe Maestas on Thursday morning. Multiple shots were heard, but there was no damage to the building, according to a press release.

Later Thursday night, APD said in a statement that it was looking into a fifth shooting at the former campaign office of New Mexico Attorney General Raúl Torrez. According to APD, multiple shots were detected in the area in the early morning of Dec. 10. Torrez was not occupying the office at the time, having moved out following the election in November, police said.

“APD officers collected evidence at the time of the shooting. The evidence is now being evaluated in connection with the shootings related to four other local, elected officials in Albuquerque,” the department said.

Despite the close call with Lopez’s daughter, no one has been injured in the shootings, Medina said.

“Every time someone fires a gun into a home or business, there is a potential for tragedy,” Medina said. “Our detectives are working overtime to track down the offender or offenders and hold them responsible.”

Keller said in a statement released Thursday afternoon that he had personally spoken with all four officials and that his administration was “working with them and other elected officials” to “help them feel safe and be safe.”

“Our elected officials have chosen to serve, they should never be made to feel in danger in the comfort of their own homes,” Keller said.

Margot Robbie was inspired by animals for Babylon and I, Tonya