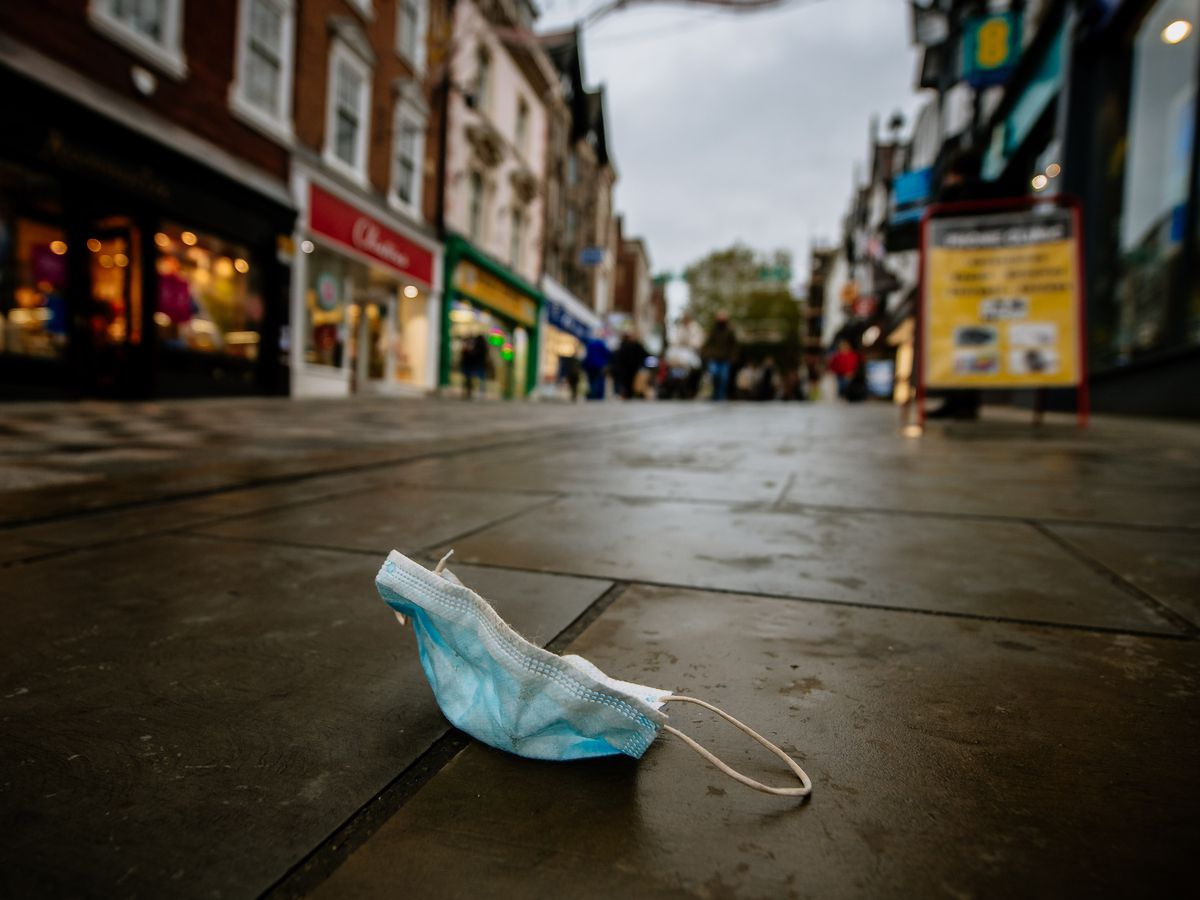 The leading West Midlands law firm commented after new Insolvency Service data revealed UK companies filing for some kind of insolvency proceeding rose to 2,114 in March – 112 per cent higher than a year before and 34 per cent more than 2019.

Stephen Rome, a director specializing in contentious insolvency at Thursfields, which has offices in Halesowen and Kidderminster, explained the latest figures were only the beginning of a worsening trend that he expected to continue rising for at least the next two quarters.

He described a “perfect storm” of financial challenges that was exacerbated further by rising staff costs caused by soaring inflation.

Mr Rome said: “This data provides more evidence that insolvencies are already rising and could climb further due to the ending of protections that legislation put in place during the Covid-19 pandemic.

“Many of these cases involve companies that would have gone into some form of insolvency process several months ago without those measures.

“The figures are even more likely to rise from sectors affected by the rising costs of fuel and energy, with small businesses reporting a likely doubling or even trebling of such costs.

“This is all happening at the same time that borrowing taken out during the pandemic via the Coronavirus Business Interruption Loan Scheme and bounce-back loans having to be repaid.

“Companies also face difficulties from further liabilities on tax with the HMRC starting to move away from what was the relaxed approach taken during the pandemic.”

Mr Rome added there had also been a reduction in consumer spending in certain sectors and footfall was likely to reduce further if consumers decide to go on holidays abroad in the next few months.

Companies facing financial difficulties should factor in all these extra costs if they apply for further refinancing to help them cope.

“If refinance is unavailable, business leaders should seriously consider restructuring, and perhaps even consider company voluntary arrangements, for which there has been an increasing appetite.

“Most crucially, companies facing these challenges should always seek the advice of an insolvency practitioner or solicitor as directors may face claims against them if they do not comply with their duties to creditors,” he advised.