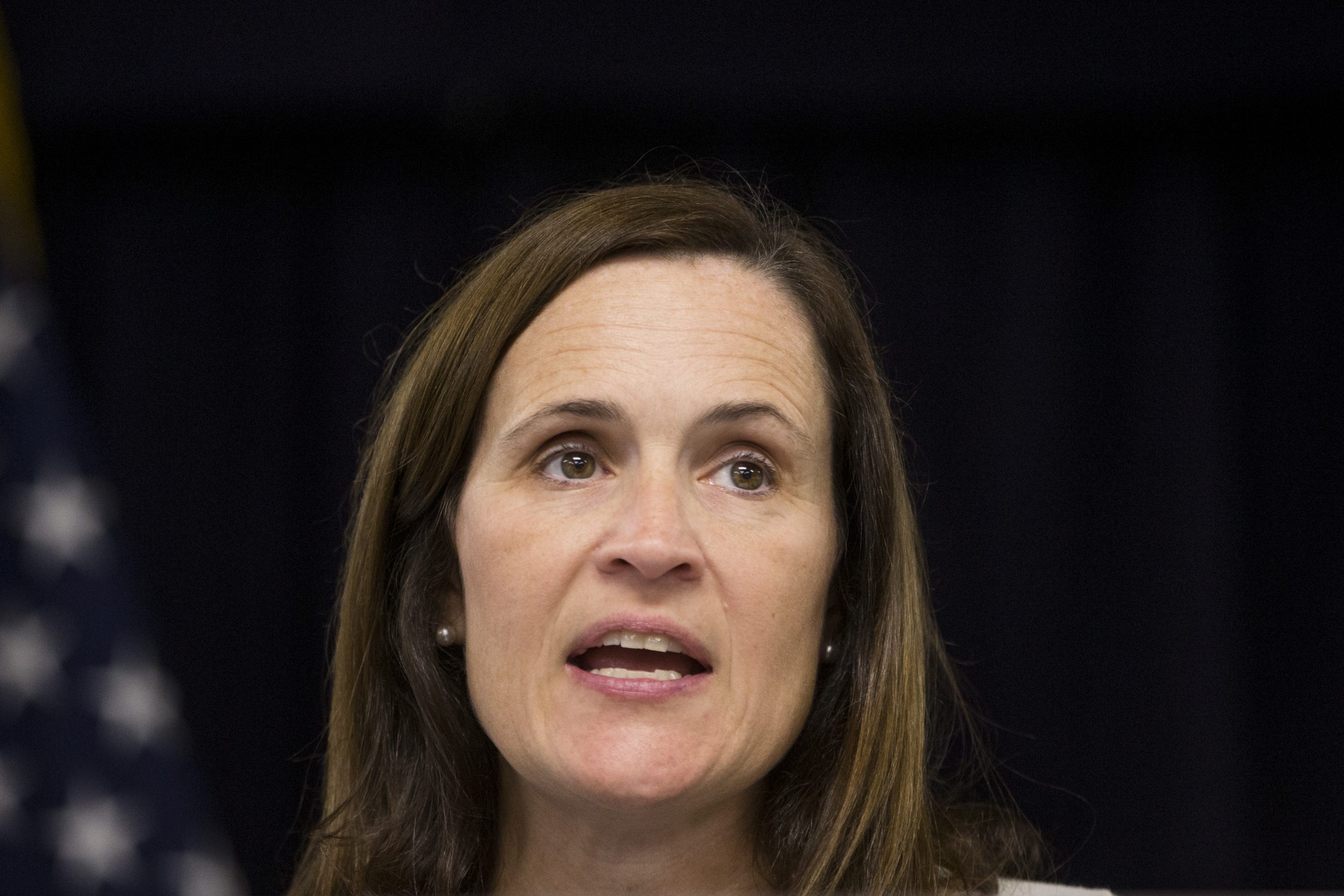 Ex-Alameda Research CEO Caroline Ellison has hired a former SEC official who oversaw many of the regulator’s biggest crypto cases as her lawyer in the federal probe into cryptocurrency exchange FTX’s calamitous collapse.

Stephanie Avakian, former enforcement division chief at the Securities and Exchange Commission, is representing Ellison along with other lawyers at her firm, WilmerHale, according to people familiar with the matter.

A spokesperson for the law firm declined to comment.

Alameda was the Hong Kong-based sister trading company of FTX, and FTX’s bankruptcy team, Congress, regulators and Manhattan prosecutors are probing allegations billions of dollars in customer funds deposited at the exchange wound up traded by Alameda.

Sam Bankman-Fried, FTX’s founder and former chief executive officer, has cast blame on Alameda in several media interviews. In contrast, Ellison has so far remained silent, fueling speculation that she may be seeking a cooperation deal with authorities.

Avakian was SEC enforcement director for four years — and deputy director for two — before she joined WilmerHale in 2020. She shared the role of director with Steve Peikin, who is now representing FTX in its bankruptcy proceedings. During their tenure, the regulator ramped up enforcement in the cryptocurrency sector.

Among the cases Avakian oversaw was one against blockchain company Ripple Labs, whose founders were accused of illegally raising $1.3 billion in an offering of an unregistered digital asset securities. The 2020 SEC suit has sparked an ongoing debate over whether crypto assets are securities.

WilmerHale partner Anjan Sahni, a former federal prosecutor who was in the running to be President Joe Biden’s US attorney for the Southern District of New York before Damian Williams was selected for the role last year, is also working on Ellison’s case, people with knowledge of the matter said.

Sahni and Avakian have both visited the Southern District prosecutors’ office in Lower Manhattan in the past week, but it’s unclear whether their visits were related to Ellison.

There has been rife speculation surrounding her whereabouts since an unconfirmed photo of the 28-year-old at a Soho cafe surfaced on Twitter on Dec. 4.

How to Install and Use ADB, the Android Debug Bridge Utility