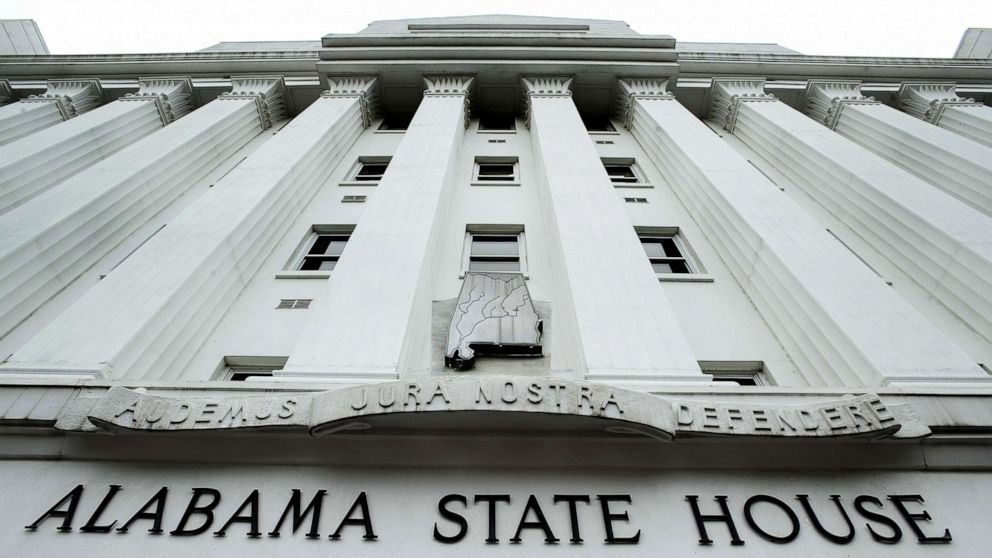 The Alabama legislature has passed two bills focusing on transgender youth: SB 184, which would ban gender-affirming care, and HB 322, which would ban trans students from using bathrooms and locker rooms that align with their gender identity. HB 322 also limits LGBTQ content in classrooms due to a last-minute amendment.

SB 184, the Vulnerable Child Protection Act, states that anyone who provides gender-affirming care – including puberty blockers, hormone therapy or physical gender-affirming surgeries – to anyone under 18 could be convicted of a felony and face up to 10 years in prison and a $ 15,000 fine.

Several Alabama physicians have said the legislation is riddled with misinformation about how gender-affirming care actually affects children.

“When lawmakers attempt to practice medicine with a life without a license, they quickly realize that there was a lot more they did not understand than what they thought they did,” Morissa Ladinsky, an associate professor of pediatrics at the University of Alabama at Birmingham, previously told ABC News.

For instance, the bill would ban minors from receiving gender-affirming “surgical procedures,” but in Alabama, such surgeries aren’t allowed until a patient reaches the age of legal majority for medical decisions, which is 19.

The legislation also makes the claim that puberty blockers can cause infertility or other health risks. According to Ladinsky, these potential side effects only present real risks after puberty and are not a risk to youth taking puberty blockers.

“We do not want parents to be abusing their children. We do not want to make that an option, because that’s what it is; it’s child abuse. This is just to protect children,” Shelnutt said Feb. 23 on the state Senate floor.

Courtney Roark, the Alabama policy & movement building director for the youth-led reproductive rights nonprofit URGE, slammed the bill’s passage as an attack on bodily autonomy for trans youth and their families.

“In yet another attack on our bodies, our autonomy, and our desire to live happy and healthy lives, Alabama politicians have passed and signed into law a bill that would criminalize doctors, principals, teachers, school counselors and nurses for providing gender-affirming care and support to trans and non-binary youth, “Roark said. “Trans and non-binary youth in our state and across the country already face extraordinary barriers to accessing the liberated and joyous lives they deserve.”

HB 322 would require students in public K-12 schools to only use bathrooms and locker rooms that correspond with their assigned sex at birth.

Alabama State Rep. Scott Stadthagen, the sponsor of the bill, said the bill does not target transgender students.

“Almost every school district in this state is dealing with this issue with opposite genders wanting to use opposite bathrooms,” Stadthagen has said in debate. “I find this to be a safety issue. It is for protection of our students.”

An amendment to this bill would also prohibit classroom instruction or discussion on sexual orientation or gender identity for students in kindergarten through the fifth grade in public K-12 schools. The language mirrors the controversial so-called “Don’t Say Gay” bills popping up across the country.

LGBTQ suicide awareness group The Trevor Project condemned the passage of such bills.

“On likely the last day of Alabama’s legislative session, lawmakers have added last-minute votes to push the most extreme anti-transgender agenda we’ve seen to date – all within a matter of hours,” said Sam Ames, director of advocacy and government affairs for The Trevor Project.

“These policies are not only cruel and unnecessary, they are unpopular among a majority of Americans,” they continued. “Criminalizing doctors, isolating trans youth from their support systems and stigmatizing conversations around LGBTQ identity will only fuel more bullying, anxiety and suicide risk among these youth.”