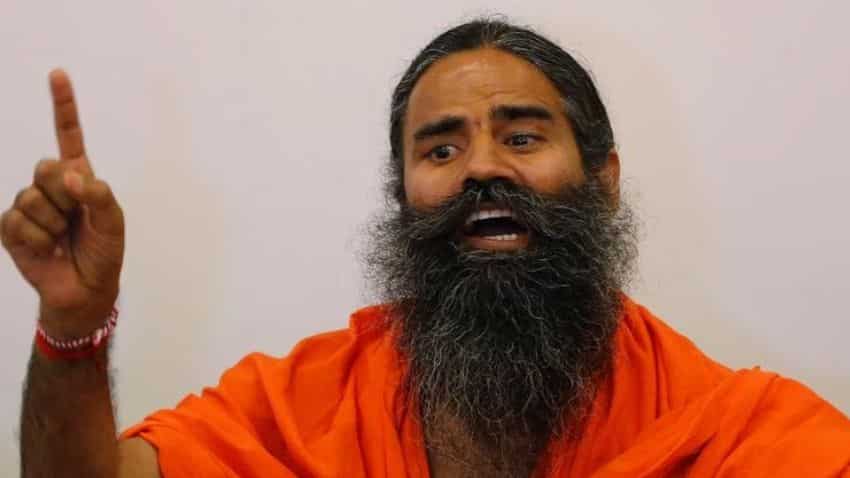 The combined annual turnover of Patanjali Ayurved group and its subsidiary Ruchi Soya is around Rs 35,000 crore and the target is to become India’s number one food, FMCG and agriculture company in the next five years, Baba Ramdev said at a press conference on Thursday.

He also announced that Patanjali Ayurved will demerge all its food businesses into the listed entity Ruchi Soya Industries.

“We have set a target to make Patanjali Ayurved and Ruchi Soya, India’s largest food and FMCG company in next five years,” Ramdev told reporters here.

He claimed that Patanjali Ayurved is the country’s second largest food and FMCG firm, with Hindustan Unilever Ltd (HUL) being the first.

Ramdev also said that the company on Thursday launched the Follow on Public Offer (FPO) of Ruchi Soya Industries to raise Rs 4,300 crore.

Several companies under the umbrella of Haridwar-based Patanjali group would be listed in phases, he added.

However, when asked, he did not share any time line for launching the initial public offer of Patanjali group of companies.

When asked about the group’s current revenue and ranking in the sector, Ramdev said, “Our combined turnover of Patanjali group, including Ruchi Soya, is over Rs 35,000 crore and it is ranked second in the FMCG and food space, after HUL.”

HUL is the leading company in FMCG and food segment and had a revenue of Rs 45,996 crore in FY21, while Patanjali group had posted a turnover of around Rs 30,000 crore.

Ruchi Soya, which was acquired by the Patanjali group for Rs 4,350 crore, had a revenue of nearly Rs 16,400 crore in FY21. The group had acquired Ruchi Soya in 2019 through an insolvency process.

Over the synergy between Ruchi Soya and Patanjali Ayurved, he said both would not compete each other.

Ruchi Soya has developed 57,000 hectares of area under oil palm and the plan is to expand significantly in southern and northeastern regions of the country.

Last year, Patanjali had transferred its biscuits business to Ruchi Soya for a nominal consideration of Rs 60 crore.

Patanjali group is yet to make a decision on the group’s other small businesses such Paridhan, dairy, transport, solar among others.
When asked about the recent report of a possible sale of the spice business of MDH Ltd by its promoters Gulati family to FMCG major HUL, Ramdev said, “We have good relationship with the promoters of late Dharampal Gulati and I will talk to them.”

On Wednesday, in a statement, MDH Ltd had refuted the reports of a possible sale of its business to HUL