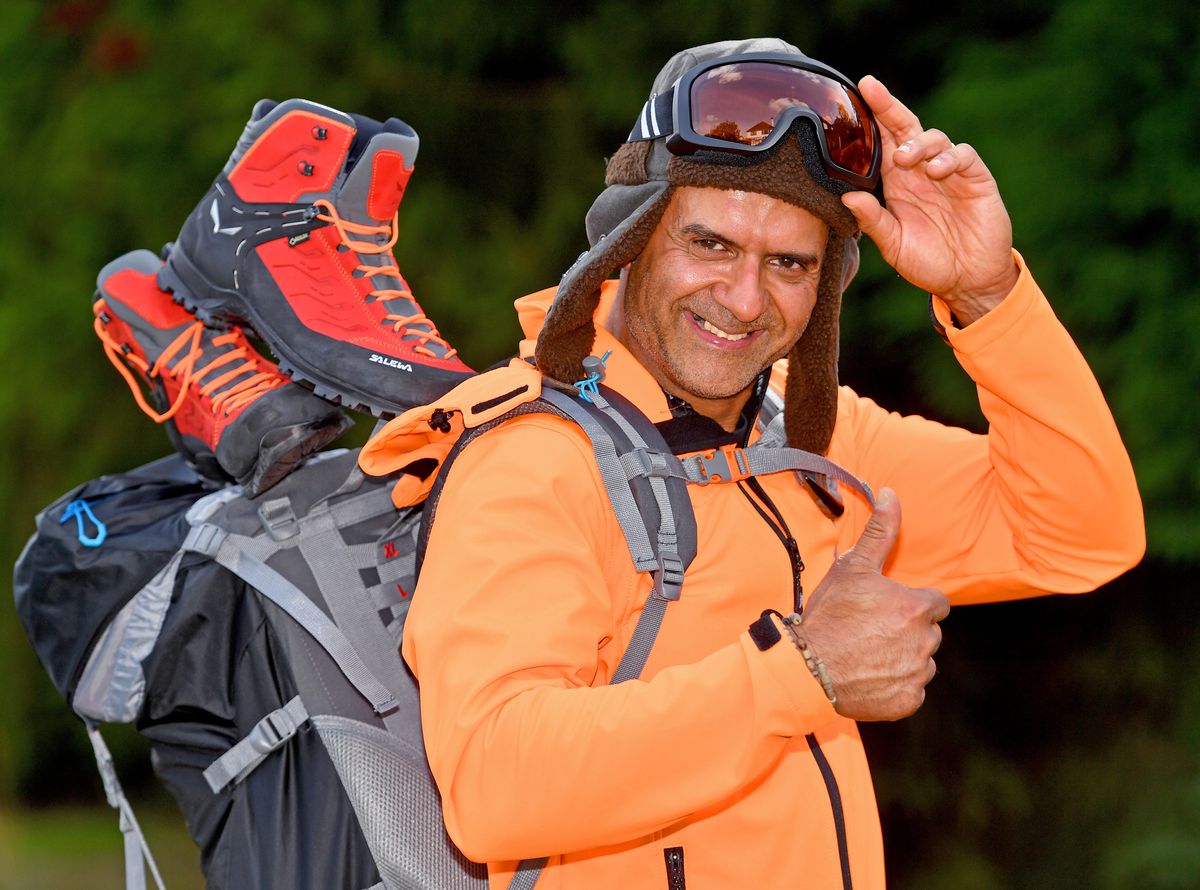 Anil Sarpal, from Tettenhall in Wolverhampton, is aiming to summit Mount Kazbek, located on the Russian-Georgian border, to raise funds for the Teenage Cancer Trust.

The dormant volcano is over 5,000m in height and will take five days to climb.

Anil, who teaches at High Point Academy in Wednesbury, will be supported from now on by his wife Raman, twins Anya and Ambar, and daughter Jaya.

“When I had it, I was waiting for the biopsy, and being on the ward made me realize that other kids there had life-threatening conditions.

“I started to raise money while I was at Blue Coat Academy and it has carried on from then.

“Recently I found out I now have a liver tumor. They say it is 10mm and doctors are keeping an eye on it

“I have cancer on both sides of the family, and it makes you think you need to do something here.”

He added: “My health is OK, sometimes I get tired, but the main thing is I want to make a difference in children’s lives.

“The children live life to the fullest and make the most of it, it is unfair.

“I also found out I am autistic too. People say how can you teach when you have autism, but I am going to keep going.

“One thing that makes me happy is seeing happiness in other people.”