After leaving game vs. Steelers, Ravens QB Tyler Huntley returns to practice but remains in concussion protocol – The Mercury News 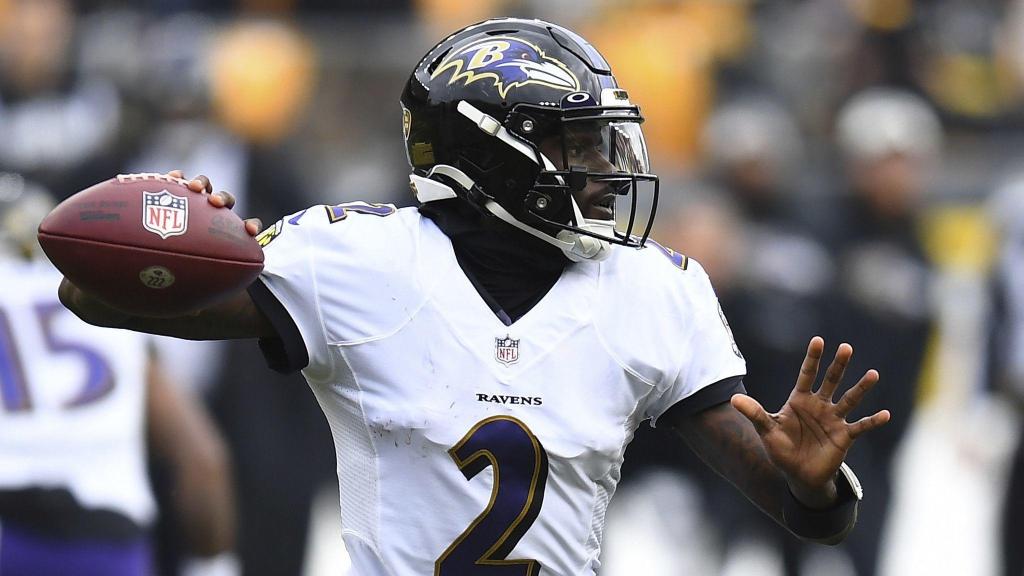 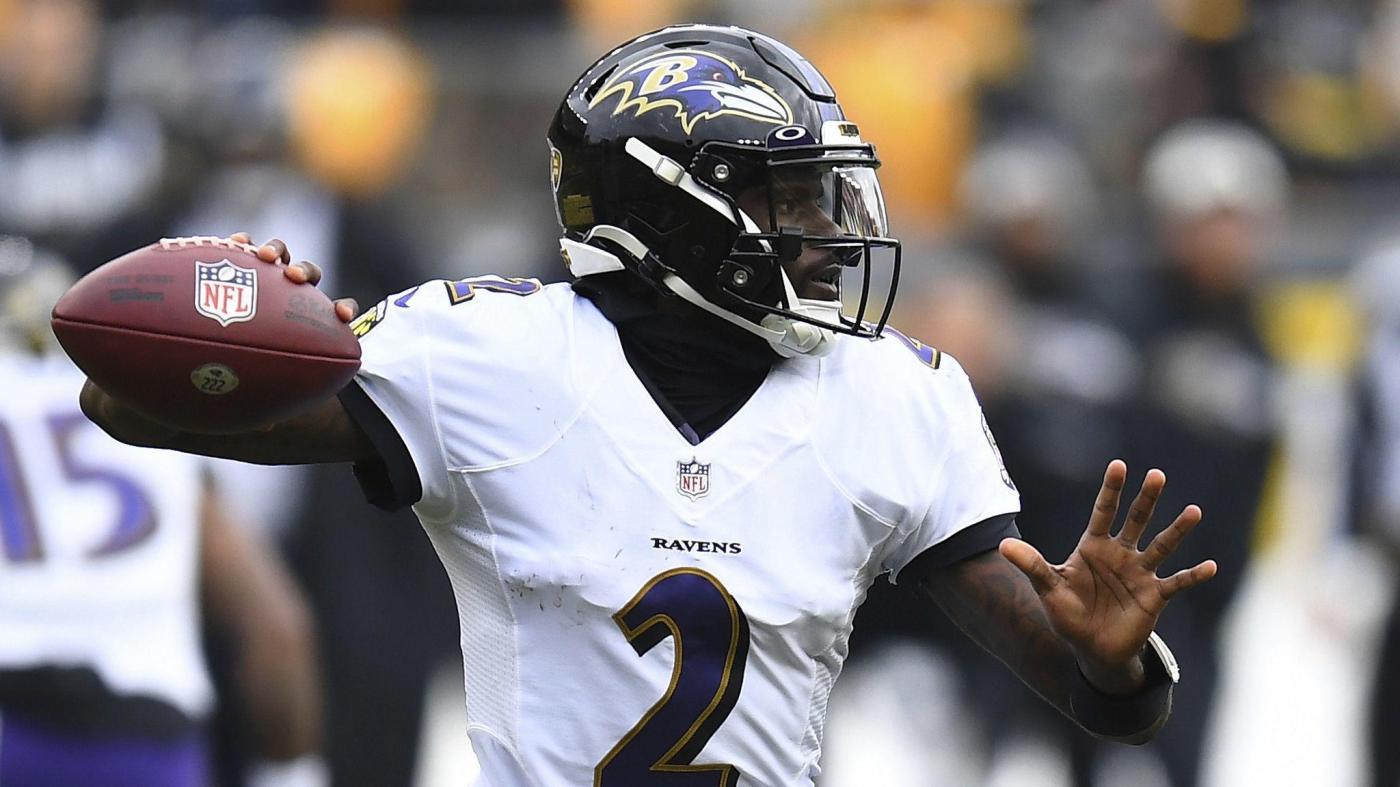 Ravens quarterback Tyler Huntley was practicing Tuesday, two days after a big hit knocked him out of the team’s win over the Pittsburgh Steelers.

Coach John Harbaugh said Monday that Huntley, who started Sunday as Lamar Jackson continued to recover from a knee injury, was still in the concussion protocol. His return to action Tuesday, in the 20 minutes open to media, could bode well for his chances of playing Saturday against the Cleveland Browns.

“Until you know, you can’t say anything, but we’ll know later in the week where we’re at,” Harbaugh said Monday. “[We’ll] see who’s able to practice and what they’re able to do.”

Huntley left the 16-14 road win midway through the third quarter, after Steelers safety Minkah Fitzpatrick delivered a shoulder-to-shoulder hit that knocked Huntley back.

Jackson, meanwhile, missed his fourth straight practice since being knocked out of the Ravens’ Week 13 win over the Denver Broncos. Harbaugh said Monday that he didn’t know whether Jackson could play Saturday.

“You just don’t have enough information to make it yet,” Harbaugh said. “That’s how these injuries work.”

The Ravens’ only healthy quarterbacks are undrafted rookie Anthony Brown, who went 3-for-5 for 16 yards against Pittsburgh, and veteran Brett Hundley, who joined the practice squad last week.

A news conference with Harbaugh is scheduled for Tuesday afternoon.

This story will be updated.