After 25 Years, Brandy Will Play Cinderella Again In A New Disney Movie 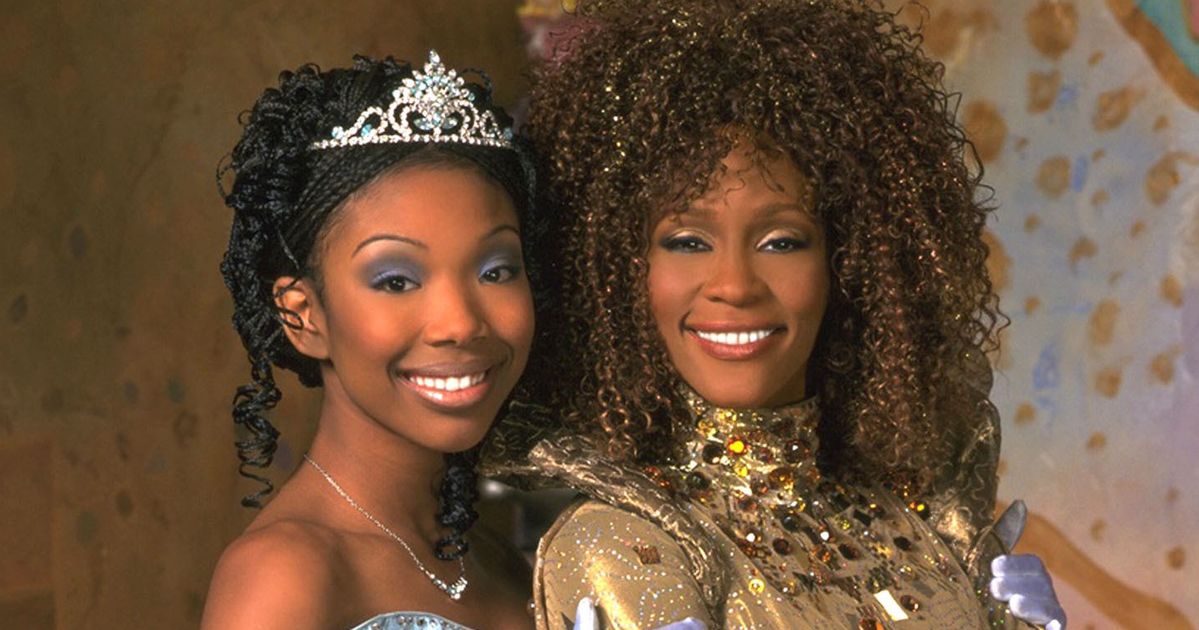 Brandy will soon be dusting off her ball gown and glass slippers with the help of some Disney magic.

The Grammy winner is set to reprise her role as Cinderella in the Disney+ movie “The Pocketwatch,” which is being billed as a “music- and dance-filled” addition to the popular “Descendants” franchise. She’ll appear in the film alongside fellow cast members Kylie Cantrall, Rita Ora and Dara Reneé.

Directed by Jennifer Phang, “The Pocketwatch” takes place in the fantasy world of 2015’s “Descendants,” which chronicles the lives of the teenage children of some of Disney’s most beloved characters. According to Variety, Mia Baker will play Chloe, the cheerful but naive daughter of Cinderella and Prince Charming.

A release date for the film was not announced.

On Monday, Brandy shared her excitement for the project on Instagram with a playful wink at her performance in 1997’s “Rodgers and Hammerstein’s Cinderella.”

The Grammy winner was just 18 when she was first cast in that television musical, which premiered to boffo ratings on ABC and also starred Whoopi Goldberg, Whitney Houston and Paolo Montalban.

Though “Rodgers and Hammerstein’s Cinderella” received mixed reviews upon its original release, it’s now regarded as a modern classic and an enduring testament to Houston, who died in 2012. Last year, it was added to the Disney+ streaming service amid major fanfare.

“My dreams, when I was a young girl, [were] to be a singer, have my own band and meet Whitney Houston. That was it,” Brandy told ABC in August in honor of the movie’s 25th anniversary. “I had no idea that my destiny would take me to the role of Cinderella, be the first woman of color to play her, and then for Whitney Houston to be my fairy godmother.”