Afghan Refugee, Brought to US by Biden, Charged with Sexual Assault

An Afghan refugee, brought to the United States by President Joe Biden’s administration, has been arrested for sexual assault.

Matiullah Matie, a 40-year-old Afghan male who arrived in the US as part of Biden’s massive resettlement operation, was arrested by the Wausau, Wisconsin, Police Department on Monday for allegedly sexually assaulting a woman.

On February 2, police allege that Matie was in a vehicle with the victim – who has been helping the Afghan’s family resettle in the US – when he allegedly began sexually assaulting her.

Matie had been featured by Wisconsin Public Radio and local media as an example of Afghan allies to the US Armed Forces in Afghanistan. One media outlet referred to him as a “prominent man in his community” as a “tribal leader” in Afghanistan.

Following his arrest, Matie was booked into the Marathon County Jail and subsequently released on bail. The Wausau Police Department has recommended a fourth-degree sexual assault charge against Matie but stated that the criminal investigation is ongoing.

The arrest and charge are only the latest among Biden’s continuously growing Afghan refugee population. Weeks ago, an Afghan male was convicted of sexually molesting a three-year-old girl on a U.S. military base in Virginia. 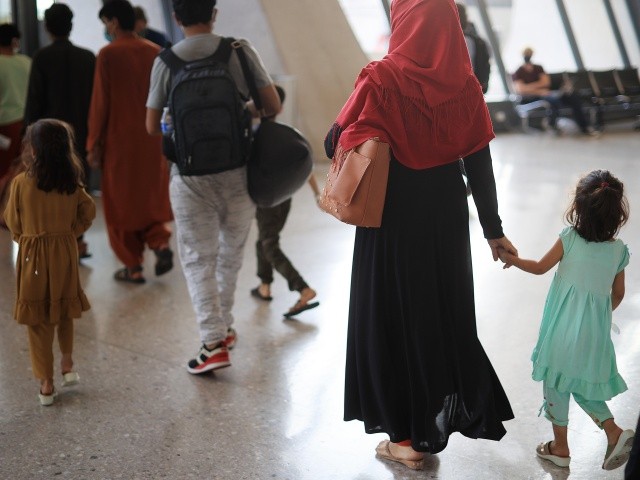 Last year, a 19-year-old Afghan male brought to the US by Biden was arrested in Montana in October 2021 after he allegedly raped an 18-year-old woman in a Missoula hotel. Those charges came after two Afghan men at Fort McCoy in Monroe County, Wisconsin, are being prosecuted for separate charges of domestic abuse and child sex crimes.

In those two cases, one of the Afghans is accused of strangling and suffocating his wife, whom he has allegedly abused for years. The other Afghan is accused of molesting 12-year-old and 14-year-old boys and threatening them with violence if they reported the abuse.

John Binder is a reporter for Breitbart News. Email him at jbinder@breitbart.com. Follow him on Twitter here.