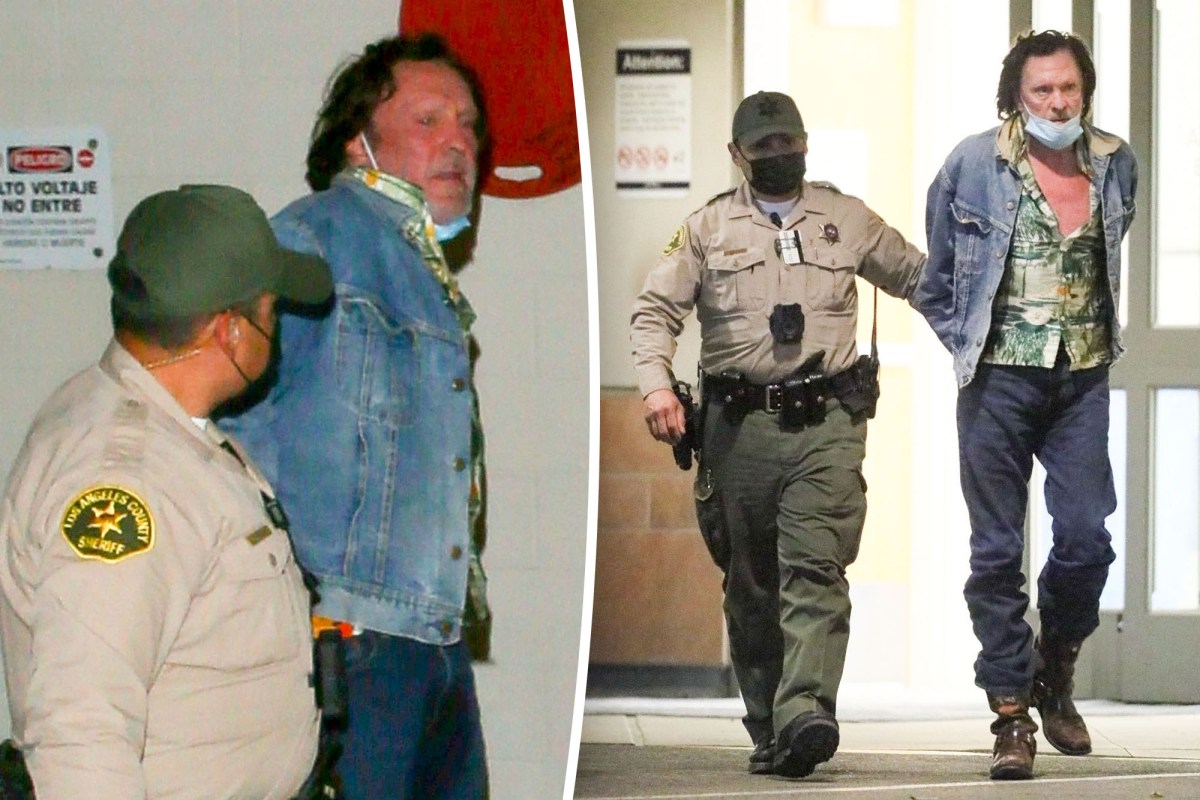 Michael Madsen was arrested on Wednesday night at his Malibu home, according to the Daily Mail.

The Los Angeles County Sheriff’s Department told the outlet that the actor, 64, was cuffed around 9 pm for trespassing.

Madsen, dressed in loose-fitting jeans, a Harley Davidson denim jacket and a partially unbuttoned Hawaiian shirt, was spotted leaving his house in handcuffs.

Police led him to West Hills Hospital before transferring him to a police station. He reportedly was given a $ 500 citation and released from custody around 7 am on Thursday.

Authorities told the Daily Mail that a Malibu property owner tried performing a citizen’s arrest on Madsen before calling 911 for assistance.

The LA County Sheriff’s Department and a rep for Madsen did not immediately respond to Page Six’s requests for comment.

The “Reservoir Dogs” star’s run-in with the law comes just a month after his 26-year-old son, Hudson, died by suicide. Authorities previously confirmed that the cause of death was a self-inflicted gunshot wound.

Madsen revealed his thoughts on the US Army sergeant’s tragic passing in a January statement to the Los Angeles Times.

“I am in shock as my son, whom I just spoke to a few days ago, said he was happy – my last text from him was ‘I love you dad,'” he said at the time.

“It’s so tragic and sad. I’m just trying to make sense of everything and understand what happened. ”

Madsen added, “He had typical life challenges that people have with finances, but he wanted a family. He was looking towards his future, so it’s mind-blowing. I just can not grasp what happened. ”