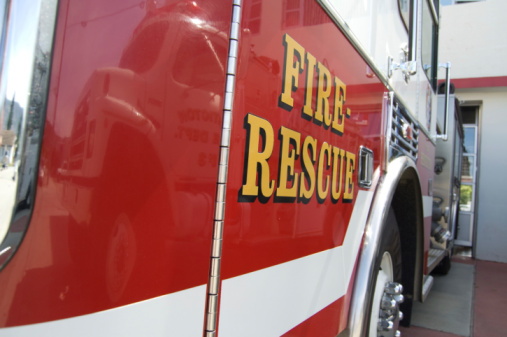 SANTA ROSA, Calif. (KRON) – A residential structure fire in Santa Rosa damaged roughly $ 50,000 worth of items Saturday night around 7 pm, according to a press release.

Seven people and a dog were displaced. They were referred to Red Cross for assistance with temporary housing.

A fire investigator determined the fire started in the electrical wiring in the attic of a one-story home at 824 Aston Ave.

The occupants of the home were having a birthday party then called 911 when they noticed smoke coming out of the attic, officials said.

Crews responded quickly as the fire was brought under control in 15 minutes.

No injuries were reported as most of the damage was structural, the release said.