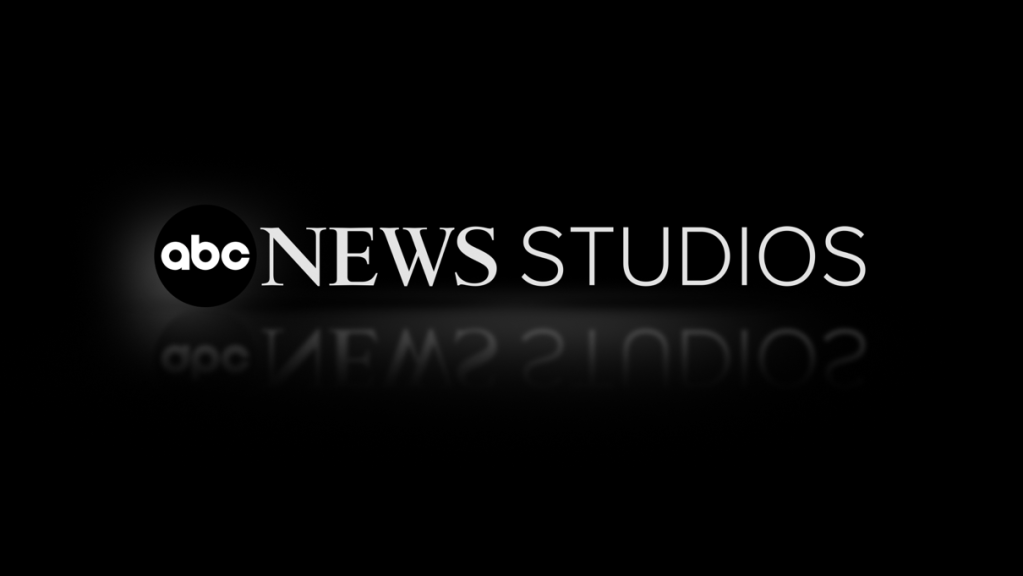 ABC News Studios unveiled a slate of narrative non-fiction projects as part of its official launch, with four feature documentaries and 15 series and specials in production.

Plans are to produce more than 100 hours of programming for ABC, Hulu, Disney+, National Geographic and other platforms in 2022. Dawn Porter; Irene Taylor, Brian Grazer and Ron Howard; and Stanley Nelson are among those attached to projects.

Reena Mehta is senior vice president of streaming and digital content, and Mike Kelley, the vice president and ABC News Studios lead, will oversee the creative and business direction of the unit.

David Sloan will serve as senior executive producer and creative lead of ABC News Studios, while Jacqueline Glover is head of documentary for Onyx Collective and oversaw the initial slate of feature documentary films for ABC News Films.

“We’ve been creating longform for quite a while, but we are really formalizing it under the ABC News umbrella,” Mehta said. She said that ABC News President Kim Godwin has been investing in streaming “and also thinking about where the audience is and how we can serve them.” She said their team includes journalists, but they are also looking for staffers with different backgrounds.

“We want to also tell various untold stories,” she said. “Because we also manage podcasts and have close relationships with Disney, Hulu, NatGeo and our internal content partners, we can really fuel IP across a lot of these lanes and have been really empowered to do that from a monetary investment perspective as well as a staffing perspective.”

Kelley said that they plan multiple launches a month across platforms.

He also said that “one of the strengths that we have as part of ABC News is that we are generating new IP every minute of every day. And so we’re kind of constantly in communication with other departments within the news division, to talk about those new ideas that can turn into narrative programming. We as a studio are really focused, kind of not on the traditional news side, but on turning those into long form narrative documentary style stories that even lean a little bit more into the kind of entertainment consumption as opposed to news consumption.”

Sloan said that they are also a “news responsive” unit, with quick turnaround projects like The First Wife: The Ivana Trump Story, that debuted last week. “We have the imprimatur of ABC News, plus also the velocity of a news organization, the cat-like reflexes that you would bring to daily journalism.”

The Age of Influence (Hulu): A six part series that “reveals the truth behind influencer culture through intimate, first-person accounts of some of the biggest social media stories of our time.”

Cinderella (ABC): A news special that looks at the legacy of the 1997 production of Rodgers & Hammerstein’s Cinderella, which featured a diverse cast led by Brandy Norwood in the lead and Whitney Houston as her fairy godmother.

The Con (ABC): A second season of the series, premiering this month, that tells stories of people who are victims of false claims, often at emotional and financial cost. Whoopi Goldberg again narrates, with commentary from Scam Goddess podcaster Laci Mosely.

Death in the Dorms (Hulu): A procedural series that examines, in each episode, the tragic murder of a college student.

Demons and Saviors (Hulu): A three-part true crime series that looks at the story Christina Boyer, who became well known for her telekinesis as a teenager and then alleged murder of her own infant daughter in Boyer’s early 20’s. She maintains that she is innocent.

Explorer (select episodes in partnership with National Geographic): The franchise continues, with stories of some of the greatest mysteries of history, science and adventure.

Grails (Hulu): A behind the scenes look at the sneaker industry with a focus on entrepreneurs Earl Cooper and Olajuwon Ajanaku, the Morehouse College golf champions who created the lifestyle brand Eastside Golf to promote diversity on the golf course.

The Murders Before the Marathon (Hulu): Journalist Susan Zalkind investigates triple murders that took her friend’s life and the Boston Marathon bombings. She looks at whether the marathon attack could have been prevented if the murders had been solved. The three-part documentary series is directed by Jesse Sweet, with executive producer Story Syndicate. That is the production house founded by Dan Cogan and Liz Garbus, Anonymous Content and Matt Cook.

Superstar (ABC): The project “features rare footage and intimate details about the mavericks who shaped American culture,” and comes from the producers of 20/20 spirit Truth and Lies.

Untitled Scott Johnson Project (Hulu): A multipart series that looks at Steve Johnson’s three-decade effort to find the truth about the mysterious death of his brother in 1988. The body of Scott Johnson, a 27-year-old gay American doctoral student, was found below a cliff on a rugged beach in Sydney, Australia.

Web of Death (Hulu): The project focuses on web sleuths who try to crack unsolved murder cases via the internet and social media.

Wild Crime (Hulu): The second season premieres this fall, this time examining the case of human remains that were found in 1983 in Summit Meadow at Yosemite National Park. According to ABC News, “The victim’s identity and the serial killer responsible will only now both be revealed.”

Other projects are in production or preparing for launch:

Untitled Iwaju documentary (Disney+): The project focused on the collaboration between pan-African comic book company, Kugali, and the century-old Walt Disney Animation Studios as they create the upcoming series Iwajú.

Sound of the Police (Hulu): Stanley Nelson directs this project that examines America’s long history of police brutality and misconduct in Black communities.

ABC News Studios is producing much of the slate and working with partners such as Part 2, IPC, Latchkey Films, Brainstormin’ Productions, Lonewolf Media, Story Syndicate and Show of Force, according to the network. The unit already has produced a number of projects for ABC and Hulu, including George Stephanopoulos Productions’ Alec Baldwin Unscripted, The Informant: Fear and Faith in the Heartlandduck Out of the Shadows: The Man Behind the Steele Dossier. Other projects include Aftershock, Jacinta, and Leave No Traceas well as other series including City of Angels | City of Death. Last month, the documentary Leave No Trace debuted on Hulu. The project, in partnership with Ron Howard and Brian Grazer’s Imagine Documentaries and Vermillion Films, examined the Boy Scouts scandal.

Kim Godwin, the president of ABC News, said in a statement that the unit “is a testament to our strategic investment in and commitment to meet the audience’s demand for bold storytelling and straightforward journalism whenever, wherever and on whatever device. I’m excited to leverage the power and integrity of the No. 1 news network in America to create premium and distinctive content for broad and underrepresented communities.”