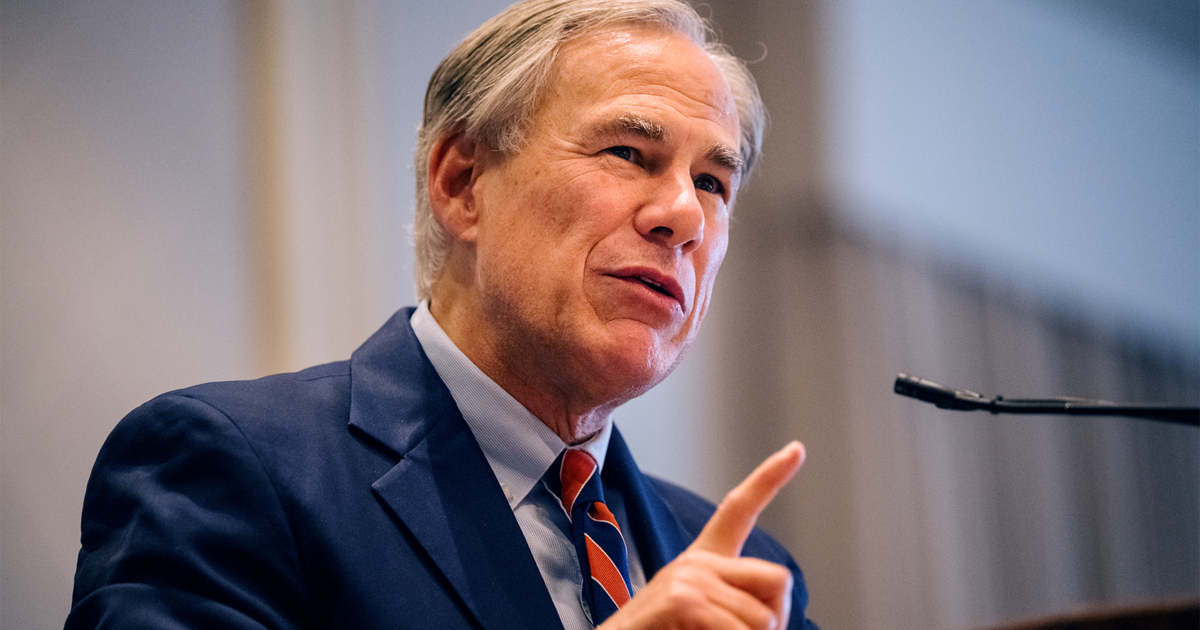 Texas Governor Greg Abbott said Wednesday his state is taking “unprecedented actions” to address an anticipated surge of migrants at the US-Mexico border, including sending charter buses of migrants to Washington, DC

Abbott, a Republican, also directed the Texas Division of Emergency Management to begin the process of coordinating charter buses to take migrants to DC

“The Biden administration will be able to more immediately address the needs of the people that they are allowing to come across our border,” Abbott said during a news conference, flanked by Texas Department of Public Safety and other officials.

Abbott later said the buses’ first destination “will be the steps of the United States Capitol.”

The moves come in response to the late-May ending of Title 42a pandemic-era order issued under the Trump administration that allows US immigration authorities to quickly expel migrants and asylum-seekers.

“The federal government is planning for up to 18,000 illegal immigrants crossing per day,” Abbott said. “We have potentially more people who will be crossing our border illegally by the end of this year than live in Los Angeles.”

Texas Republican Senator Ted Cruz tweeted his support for Abbott’s plans, calling them “excellent ideas” and suggesting additional sites to which charter buses of migrants should be sent, including places in states like Massachusetts, California and New York.

Beto O’Rourke, a former Texas congressman and Democratic presidential candidate who’s now running for governor in this year’s race against Abbott, accused the Republican incumbent of choosing “stunts over solutions.”

Abbott said during Wednesday’s news conference that other actions from his state “will be announced next week.”

Citing directives by the Centers for Disease Control and Prevention, US immigration officials have carried out over 1.7 million expulsions of migrants under Title 42 in the past two years – 70% of them under President Biden, who retained the policy despite reversing other Trump border initiatives .

After two defeats in federal court in March and intensifying pressure from top Democrats in Congress, the Biden administration announced on April 1 it would wind down Title 42 by late May.

On Wednesday, when asked by “CBS Evening News” anchor and managing editor Norah O’Donnell if the end of Title 42 would lead to a surge in migration, Department of Homeland Security Secretary Alejandro Mayorkas said, “It’s very difficult to predict what the migration will be, but we are planning for different scenarios.”

“What distinguishes us from the past is the fact that we will not implement policies of cruelty that disregard our asylum laws,” he added. “We are rebuilding a system that was entirely dismantled.”