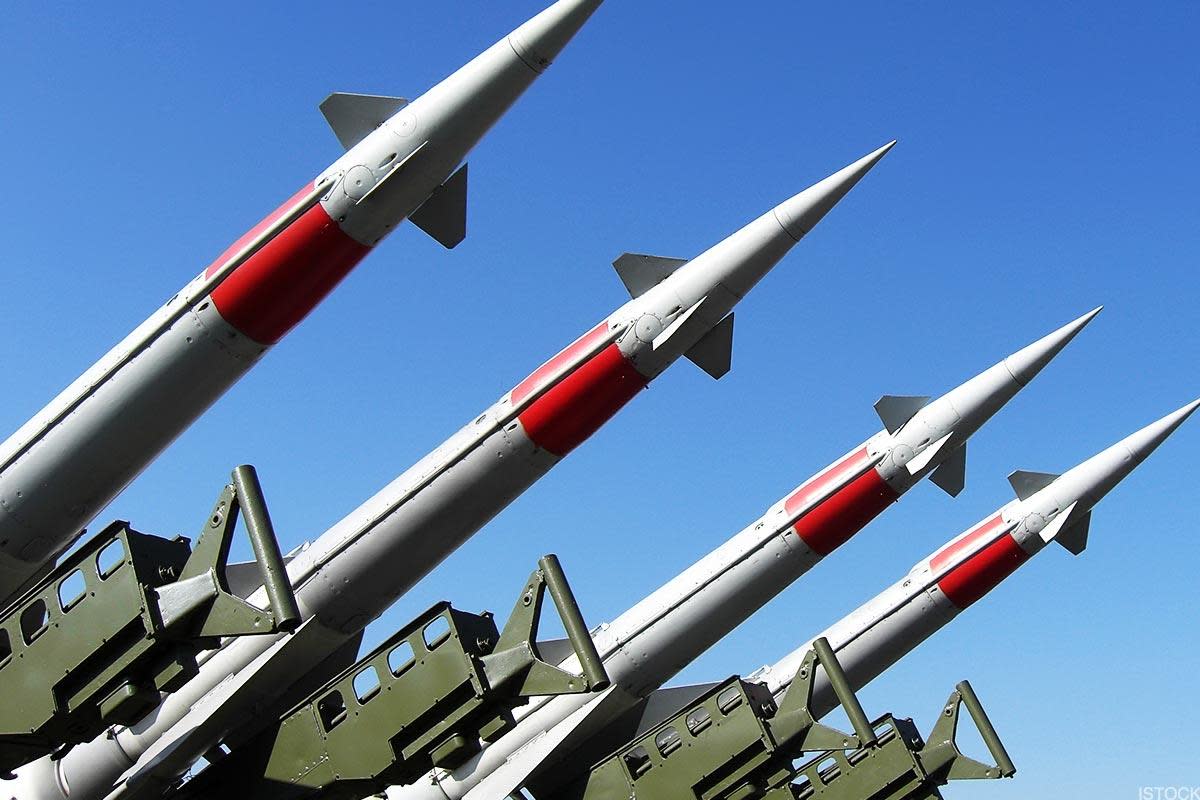 With the onset of armed conflict in Europe, defense companies are very much in focus with investors.

One such name was profiled by Real Money Columnist Stephen “Sarge” Guilfoyle just ahead of Russia’s invasion of Ukraine.

The defense company has been a favorite stock of Guilfoyle for many years, but the stock had been trading flat for awhile.

However, while it hit a rough patch in 2021, Kratos Defense (KTOS) – Get Kratos Defense & Security Solutions, Inc. Report has started winning contracts again.

In February, Kratos received a $ 14 million contract for logistics support, spares and consumables as there is more demand for existing customer drone system operations and a $ 50 million contract to provide hardware, engineering and other services to an existing customer. Its latest contract was a $ 20 million one from an international customer for unmanned aerial drone system aircraft and related services.

“After a dry spell, the contracts started picking up again in both volume and size last summer,” Guilfoyle wrote. “It appears the Krotos could be reestablished as a subcontractor in the DOD’s rush to catch up to US near peer adversaries in the area of ​​hypersonic capabilities, especially on the defensive side of the ball.”

Since Kratos is not a growth stock, “there is a bit of an air of speculation in taking on a long position in this name,” he wrote.

The defense company has been a favorite stock of Guilfoyle for many years, but the stock had been trading flat for awhile. The company also said it will redeem its outstanding $ 300 million 6.5% Senior Secured Notes due November 2025 and plans to refinance its revolving credit facility to replace 100% of the notes.

Kratos CFO Deanna Lund said the redemption and refinancing with traditional bank financing will save the company $ 10 to $ 13 million in interest payments annually.