a serendipitous step toward gender equity 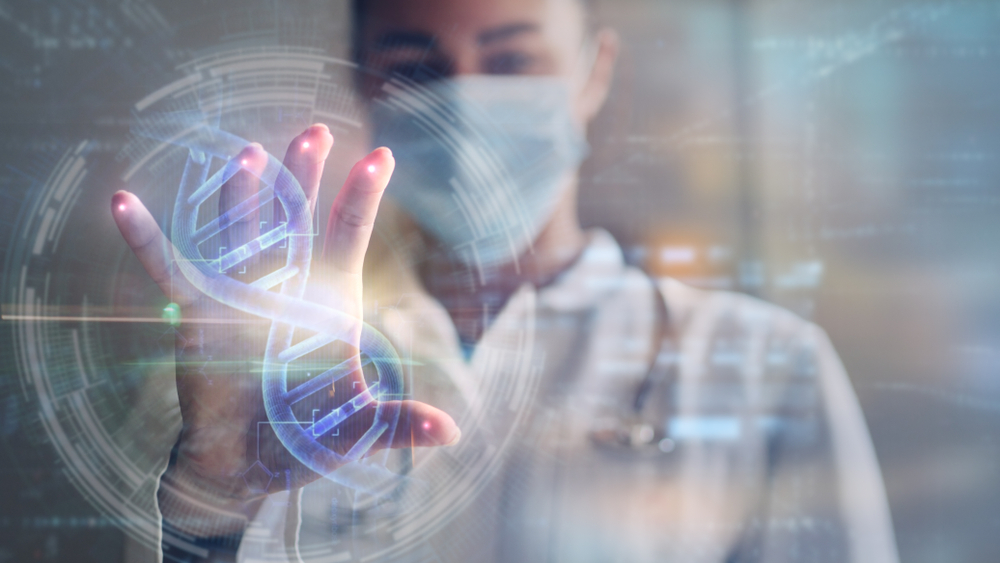 There has never been a better time to be a woman entrepreneur. With ever-growing numbers of venture funds specifically for women and nonprofits dedicated to advancing women in tech, the next Apple is ripe for the picking. However, there remains a wide chasm to cross. Currently, startups led by women command less than 3 percent of venture capital investment dollars.

Upon diving deeper into this disparity, a 2020 paper published by Dana Kanze and her team at London Business School reported that women receive less funding at lower valuations when they debut a product in a male-dominated field. They call this phenomenon the Lack of Fit model, where women tend to face discrimination when the attributes they are stereotyped to have differed from the stereotypically male attributes thought to bring success in a male-dominated field. A woman looking to raise funding for a startup in a male-dominant field is unfortunately subject to at least two hits of the “Lack of Fit” bias: a hit for choosing a field in which she doesn’t fit the stereotype, but also a more insidious, inescapable hit — for seeking funding at all since she doesn’t fit the stereotype of a male venture-funded CEO.

To bridge this staggering gap, we can look to our female physicians.

Why health care? Why doctors, specifically? It’s natural to be pessimistic about physicians’ contribution to startup fundraising, given the glacial nature of systemic change in medicine.

Even if the medicine has every right to its inertia — lives are literally at stake — its roots in tradition and prioritizing patient safety can make health care appear risk-averse and straight-laced, therefore at odds with the exponential growth and agility valued by the startup world. The process of becoming a doctor also selects against the spirit of entrepreneurship in a way — it requires following a relatively strict, prescribed path that leads to a land of pagers, fax machines, and clunky UIs forced on users who are little parts of a big hospital system.

Despite medicine’s reputation, however, it might just be a place where we start to balance the gender gap in innovation. Medicine is a field that is turning the corner when it comes to gender bias. While there is still a long way to go, we live in a time when half of the medical school classes — the future generation of physicians — are women. This is not to stake a claim of victory and declare that gender disparities no longer exist in medical school, but rather to point out that this is as equal a playing field as can be found in most STEM fields. Thinking back to the Lack of Fit model described by Kanze et al., this relatively level ground may serve as an opportunistic foundation on which to change the gender landscape of entrepreneurship. This is a unique opportunity because women do fit in medicine.

For all of its contradictions to startup culture, medicine, in addition to its changing gender demographics, is a goldmine for startup ideas. The frontier of medical knowledge advances day by day, yet there is abundant low-hanging fruit in health care to iterate upon. The user entrepreneur, an entrepreneur whose company is based upon a need experienced firsthand, is a particularly powerful one, generating more revenue and gathering more human capital than a non-user entrepreneur. Encouraging doctors to become user entrepreneurs means giving life to powerful ideas that could make waves in patient care. The American Medical Women’s Association is one organization working to provide a nurturing environment for these innovations through an inaugural Innovation Challenge. This challenge, among events such as hackathons and pitch competitions geared toward physicians, is a nod to the growing negative pressure in this area — a need for a bridge from doctor to innovator, a way for an idea to take root and flourish.

For the same reason that representation in medicine matters — we want doctors who look like us — representation in the new ideas shaping the future of medicine matters too. We need diverse ideas entering stages of iteration to give these ideas an equal chance at helping to care for the diverse populations downstream of the idea. When half of the patient and user population is women, we need to ensure that the ideas being developed, iterated on, and funded properly represent the people benefiting from them.

Thankfully, an opportunity to break the rigid mold of medicine can be found in medical education. This makes sense because jumpstarting innovation in medical schools, where gender demographics data show year after year that women belong, kills two birds with one stone. In this unequal gender landscape of entrepreneurship and funding, we need doctors, especially female doctors, to rise to the occasion. In the midst of memorizing chemotherapy drugs and reciting the muscles of the forearm, exposure to the design thinking process reveals to students, men and women alike, how to use their developing clinical problem-solving skills to enhance patient care beyond just their own patients.

The goal of planting this seed of innovation isn’t for everyone to dream up an idea on the spot and pivot on a dime to start a company. It is to give medical professionals the tools they need to consider entrepreneurship as a path they can walk at any time — not something that men tend to do, not something that people only do once they’ve finished residency, but rather something that is available now, that they have already been doing. It is to encourage people to take credit for ideas born from their own critical problem-solving. It is to provide a path forward when it’s time to bring an idea to life. To that end, I am hopeful that inspiring those in medicine brings us closer to diverse, equitable fundraising while filling the endless need for well-designed, efficient, innovative health care.

Samantha Lai is a medical student.