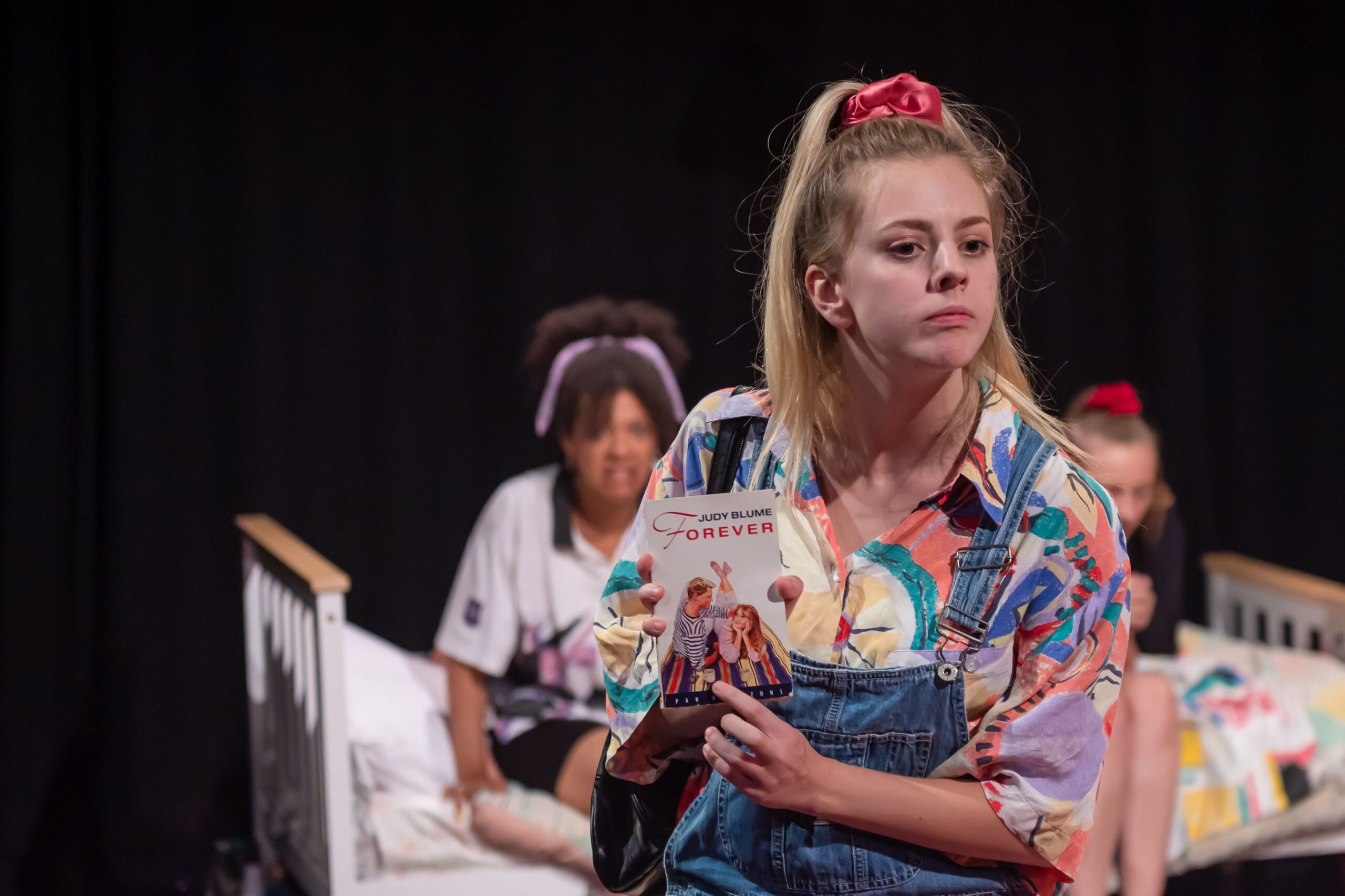 Waterside presents a host of remarkable theater this Spring – from re-tellings of classic stories in Great Grimm Tales and of dark fairy tales in The Bloody Chambers; to light-hearted shows The Importance of Being Earnest and Sleepover – a celebration of 90s friendship and teenage years; to theater exploring political history with Sylvia vs The Fascists – a modern and comic interpretation of Sylvia Pankhurst’s fight back and Far Gone -an exploration of the birth of the child soldier in Africa.

Sylvia vs the Fascists marks International Women’s Day at Waterside and tells the story of Sylvia Pankhurst in the 1930s, who stood up against a British Establishment so afraid of revolution that it appeased the fascists on its own doorstep. This surreal, unconventional, and comic retelling of a tumultuous period in our recent history is the story of one woman’s fight-back that’s as relevant today as it was back in the day.

Full of quick-fire wit and sparkling dialogue, The Importance of Being Earnest is Wilde’s most popular and enduring stage comedy. Mistaken identity and romance collide with cucumber sandwiches and a handbag in this trivial comedy for serious people. Although a huge success when it opened in February 1895, it triggered the famous libel case which led to Oscar Wilde’s imprisonment and downfall. Despite these dramatic origins, this charming comedy of manners has retained its remarkable appeal, captivating audiences all over the world.

Sleepover is an immersive celebration of friendship, sisterhood and the teenagers we used to be. The year is 1990, a time of back combed fringes, Just Seventeen magazines, New Kids on the Block and White Musk Perfume. Remember? You are 15 years old and you live for your mates, belly laughs and sleepovers every weekend. Audiences are invited to leave their adult responsibilities behind and to reconnect with the teenagers they used to be, who might just have something to say about how they are living their lives now.

Box Tale Soup’s Great Grimm Tales is a remarkable new adaptation of Grimm’s most delicious tales. The weird and wicked, horrible and hilarious – behind the wildest stories, hide the darkest truths.

Far Gone is a gut-kicking physical performance which follows the life of Okumu who is captured with his brother in Northern Uganda and their lives are forever changed. Written and performed by John Rwoth-Omack, this one man play also explores how historically political and religious decisions made by western powers contributed to civil wars in Africa which in turn gave birth to the existence of a child soldier.