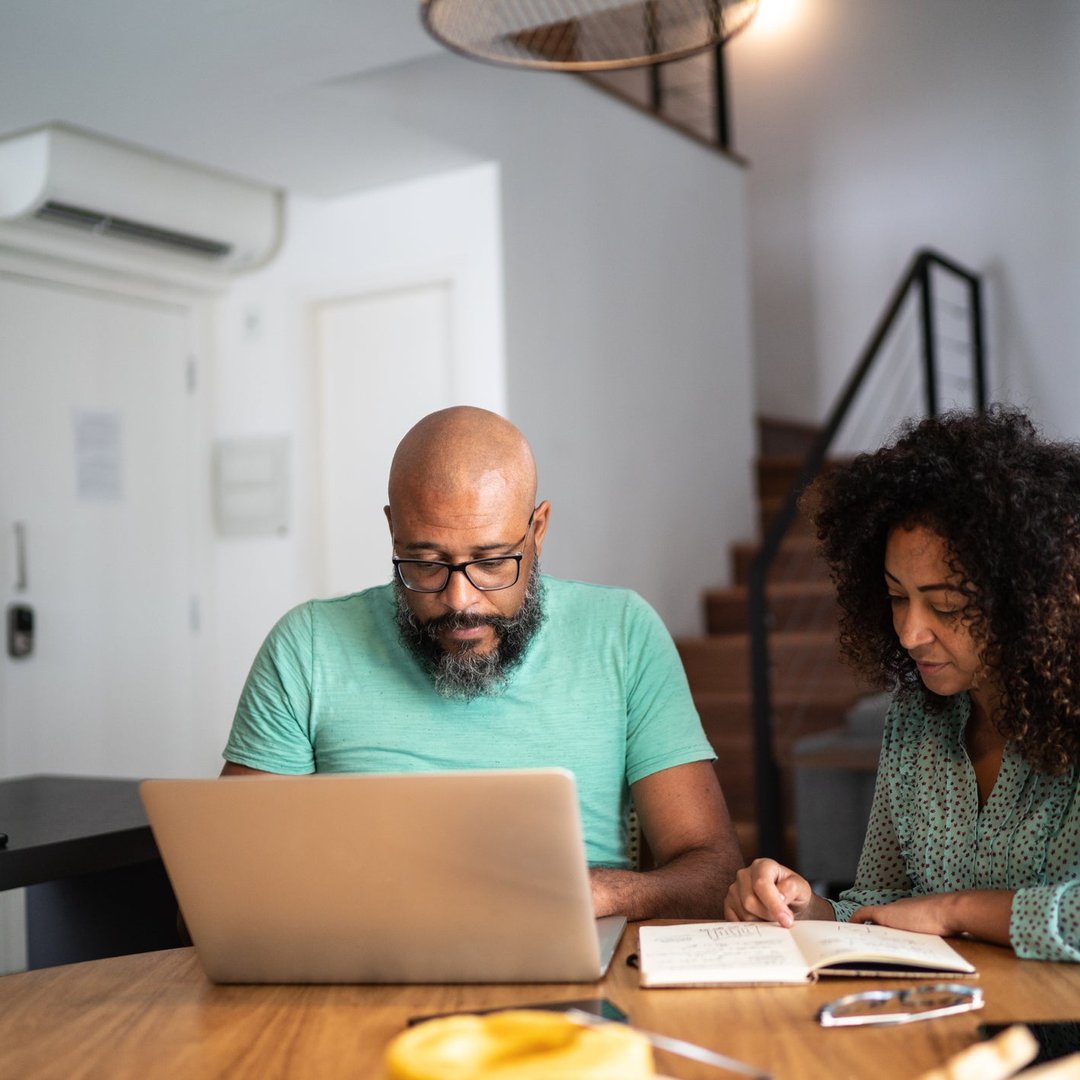 Should Americans brace for the worst?

Although inflation is currently making life difficult for a lot of people, the US economy itself is in a pretty solid place. Unemployment is at its lowest level since the start of the pandemic, and the labor market is loaded with jobs.

But that does not mean it will be smooth sailing from here on out. In fact, if you ask Goldman Sachs, our economic picture is not so rosy.

The investment banking giant now says it anticipates little to no economic growth during the first three months of the year. Worse yet, it says there’s a 35% chance of an economic recession within the next 12 months due to a host of factors, including the ongoing conflict overseas.

In the absence of a crystal ball, it’s hard to predict whether a recession will actually hit. But it’s certainly not a bad idea to prepare for one. Here’s how.

1. Shore up your emergency fund

Job loss can be rampant during a recession. That’s why it’s important to build a solid emergency fund – one with enough money to cover three to six months of living expenses. If your savings account balance is not as high as it should be, now may be the time to start filtering more cash into it.

Of course, boosting your savings is not an easy thing to do at a time when inflation is rampant and everything is costing more. But if you’re able to cut back on some non-essential spending, you can beef up your emergency fund for when you need it.

Carrying debt can be bad news even in the best of times. But when economic conditions deteriorate, having debt hanging over your head can be even more stressful. If you have a balance on your credit cards, aim to chip away at it now – even if you need to cut back on spending to free up cash to make that possible. That way, if things get worse and you wind up out of a job, you may have one less obligation to worry about.

3. Line up a secondary income stream

Unemployment levels tend to rise during a recession. Often, layoffs can catch workers off-guard. That’s why it’s a good idea to have an income stream outside of your regular paycheck. That way, if you lose your job, you’ll have some way to generate income until you’re able to find a replacement role.

One option for landing a backup income stream is to get yourself a side hustle. Right now, the gig economy is still booming, so you may want to explore different options while you can.

Another route you can take is renting out a portion of your home, if you own one. A finished basement or garage could serve as a tenant’s living quarters, and the rent that tenant pays could help you not only pad your savings and pay off debt, but also bail you out in the event of a layoff.

To be clear, we do not know if we’ll enter recession territory within the next year. But at some point, it’s fair to assume that economic conditions will decline. It never hurts to be as prepared as possible – just in case.

If you have credit card debt, transferring it to this top balance transfer card secures you a 0% intro APR into 2023! Plus, you’ll pay no annual fee. Those are just a few reasons why our experts rate this card as a top pick to help get control of your debt. Read The Ascent’s full review for free and apply in just 2 minutes.