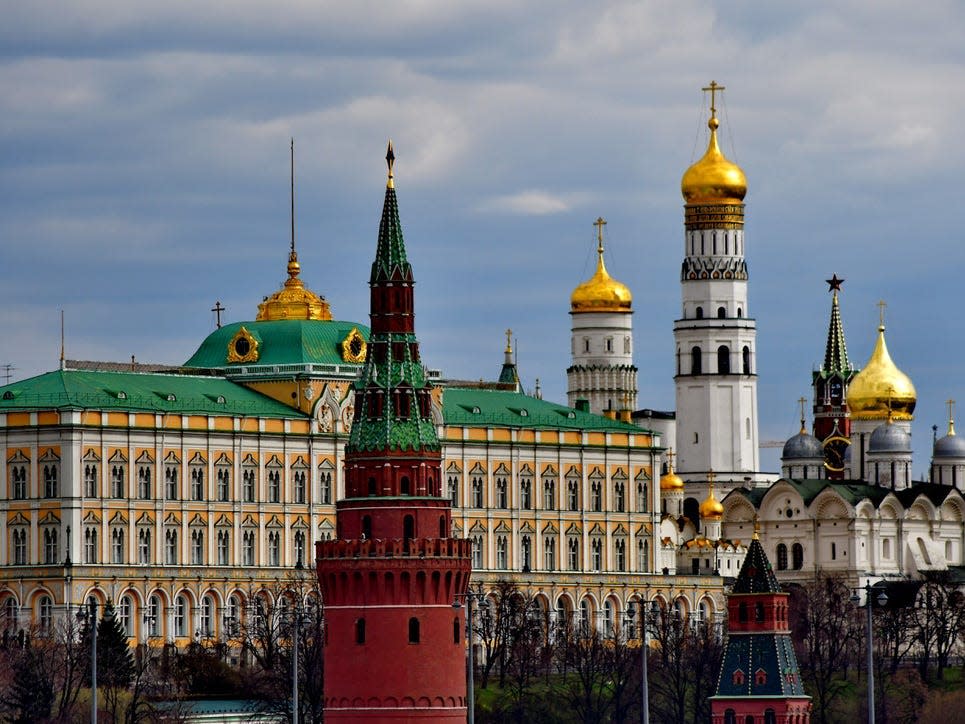 A BlueBay Asset Management strategist has estimated that there’s now an 80% chance Russia will be forced into a “nightmare” default on its foreign-currency-denominated bonds.

Timothy Ash told Insider on Tuesday that a default is more likely after the US Treasury blocked the Russian government from making payments using American banks.

BlueBay’s senior emerging-markets sovereign strategist added that the default might hurt US bondholders but that it’s “their own fault” for investing in the country.

JPMorgan is Russia’s foreign-correspondent bank. The US Treasury on Monday blocked the bank from processing more than $ 600 million worth of maturity and coupon payments on dollar bonds, a person familiar with the matter told Insider.

A spokesperson for the US agency told the Financial Times: “Beginning today, the US Treasury will not permit any dollar debt payments to be made from Russian government accounts at US financial institutions.”

Ash, a veteran emerging-markets strategist, said Russia has enough dollars to pay. That’s because it still has access to a chunk of its foreign-currency reserves, and it is earning money from oil and gas exports.

The bigger problem is that the government is likely to struggle to find banks that are willing to process its payments, he said.

“International banks would unlikely want that business. You may end up with Gazprombank, or someone like that, trying to do it,” he told Insider. Gazprombank is Russia’s third-largest bank, but it has escaped sanctions due to its importance in natural-gas markets.

“If you’re a US fund, how do you get your money? Even if, let’s say, Gazprombank processes the payment, they’ll then be paying to the US fund’s US bank account,” the BlueBay strategist said.

Ash said a default would be a “nightmare” for Russia in the longer term. He said it’s hard to see a typical negotiation process taking place between investors and the government, adding: “There’s no light at the end of the tunnel.”

The BlueBay strategist said foreign bondholders would likely be hurt by the Treasury’s move.

But he added: “If you’re long Russia – given all the warnings, given the track record over the last decade, and then the warnings late last year – it’s your own fault.”

Read more: Going nuclear: The head of research at a thematic investor reveals 8 under-the-radar nuclear energy stocks poised to rocket in the coming year as war in Ukraine and climate change accelerate the shift away from fossil fuels.