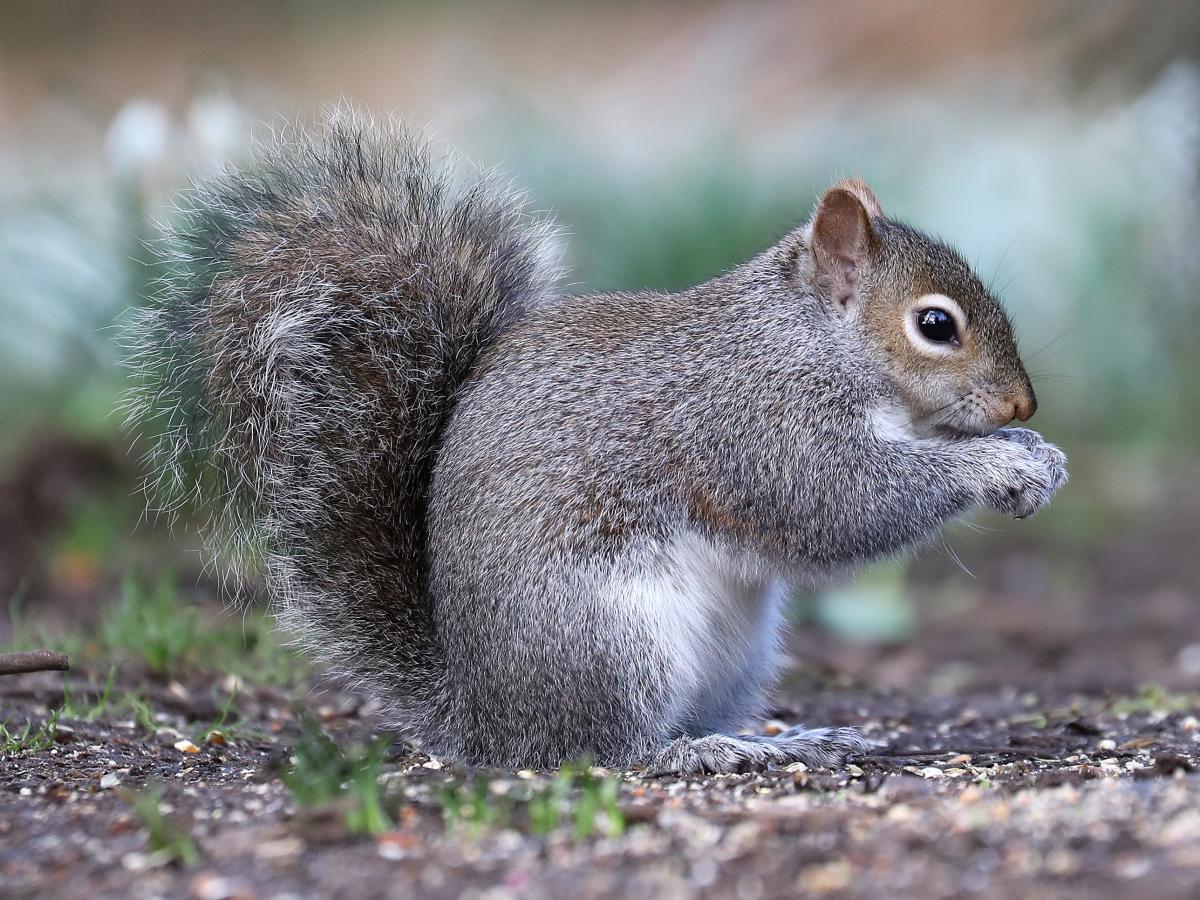 A Minnesota man was arrested after he attempted to shoot a squirrel, but the bullet instead went through his neighbor’s window, The Associated Press reported on Friday.

The Grand Forks Herald identified the man as 76-year-old Michael James Powers. Powers is facing two years behind bars and multiple charges, including recklessly handling a dangerous weapon and felony discharging a firearm “within a municipality,” The AP reported.

After the Powers’ neighbor discovered bullet holes on the siding of his house and a bullet on the window ledge in his son’s bedroom, he notified the East Grand Forks Police Department, according to The AP and Grand Forks Herald citing an affidavit. In addition to finding the bullet, broken glass was inside the room.

The bullets were from a .22 caliber rifle, The Herald reported per the affidavit, and a total of six rounds hit the neighbor’s residence.

Powers told local police that he was trying to shoot a red squirrel that was on his bird feeder from his bedroom window, according to the reports. Police said when he was taken into custody his wife told him: “Well, I told you,” The Associated Press reported.

Powers explained to the officers that he shot at the animals about six times in the last two years when they got inside his feeder, the outlets reported, calling it “war.”

Additionally, Powers told police that he thought he struck the squirrel, and only pulled the trigger two times the day of the incident, The Herald reported.

Powers is set to appear in court next week.


Twitter will relaunch Blue on Monday for $8 per month on the web and $11 per month on iOS, giving subscribers a blue checkmark after their account is reviewed (@twitter)