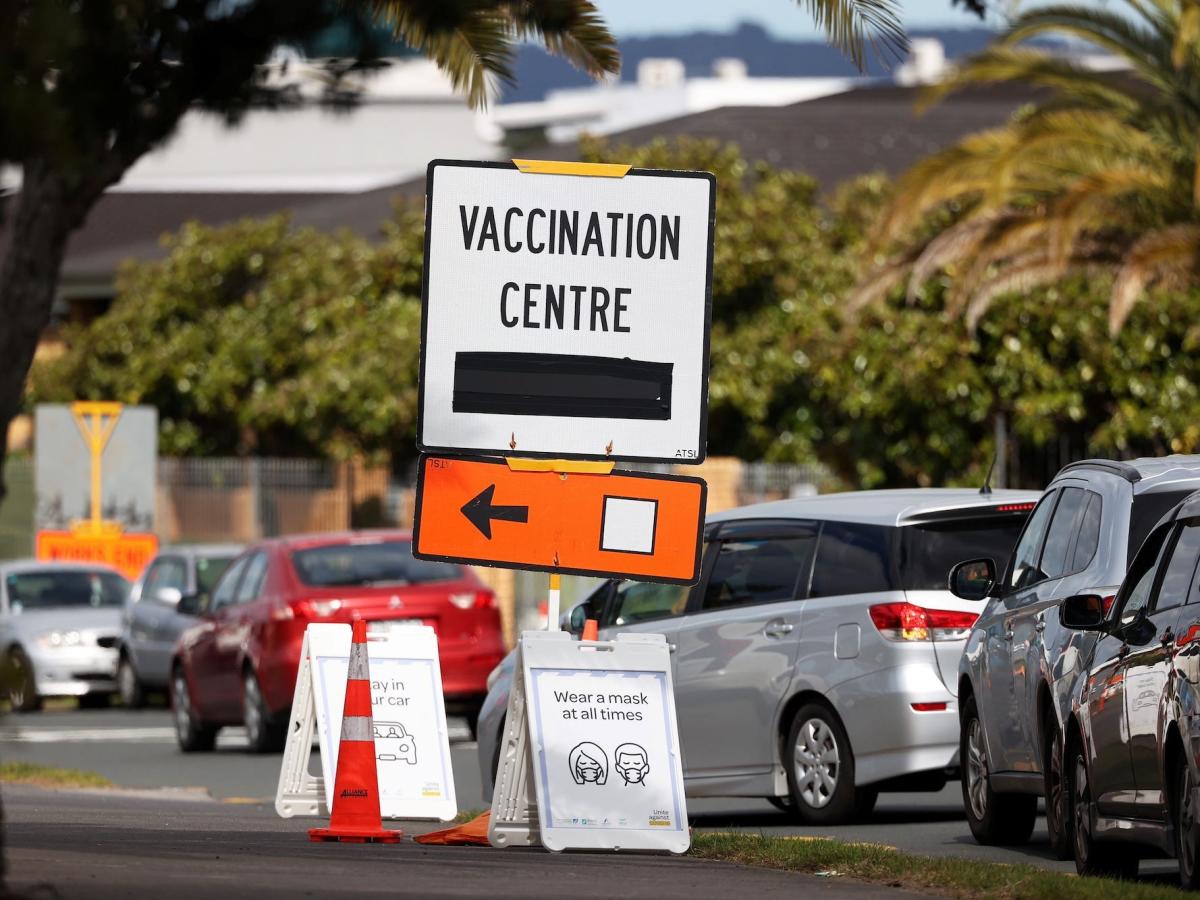 When parents refused to push forward with an open heart surgery for their 6-month-old baby out of concern that remnants of the COVID-19 vaccine would negatively impact the infant, New Zealand courts intervened and pushed the lifesaving operation forward, CNN reported.

The baby, whose only identification is Baby W, had a life-threatening congenital heart defect but — despite the urgency — the parents insisted on delaying his operation until they found a donor without the COVID-19 vaccination, CNN added.

“We don’t want blood that is tainted by vaccination. That’s the end of the deal — we are fine with anything else these doctors want to do,” the father of the child said, according to The Guardian.

With more than 83% of New Zealand’s population being vaccinated for COVID-19, the majority of blood, which was needed for the operation, would contain COVID antibodies.

“Almost all blood in New Zealand will have Covid antibodies in it so unless you’re going to refuse all blood, I can’t imagine how you’ll get round this,” Professor Nikki Turner, the medical director of Auckland University’s Immunisation Advisory Centre, said, according to the NZ Herald.

“The next thing is that Covid antibodies per se are not in any way going to be a problem for the person receiving them, they’re just going to offer the person extra protection against Covid disease,” Turner added.

With doctors and the parents unable to come to an agreement, New Zealand’s health service, Te Whatu Ora, submitted an application to the High Court in Auckland under the Care of Children Act in late November. They sought temporary guardianship of the infant, which allowed the operation to go forward, according to The Guardian.

The operation, which occurred on Friday, went “as well as can be hoped,” the parents’ attorney, Sue Grey, told Insider.

“He is still in PICU. His parents have been reunited with him and have been staying with him around the clock,” she added.

The parents chose to have a “peaceful time with their baby until the operation, and to support him through the operation,” Grey told The Guardian on Thursday.

Grey said the parents were dismissed as “conspiracy theorists” because of their concerns, the NZ Herald reported.

On Friday, dozens of protesters surrounded the hospital in support of the parents as the surgery went on, according to CNN affiliate Radio New Zealand. They gathered with signs, one of which read “Do not experiment on our children” and another that said “Support for Baby.”

“The chance of finding spike protein in donated blood is very small, and it will be in the picogram range if it is there at all,” the New Zealand Blood Service website said. “There is no evidence that this represents any risk to recipients,” it added.

The baby will remain under court guardianship until he is fully healed, according to CNN.

“The decision to make an application to the court is always made with the best interests of the child in mind and following extensive conversations with whānau [extended family],” interim director of Te Whatu Ora, Dr. Mike Shepherd, told the NZ Herald.