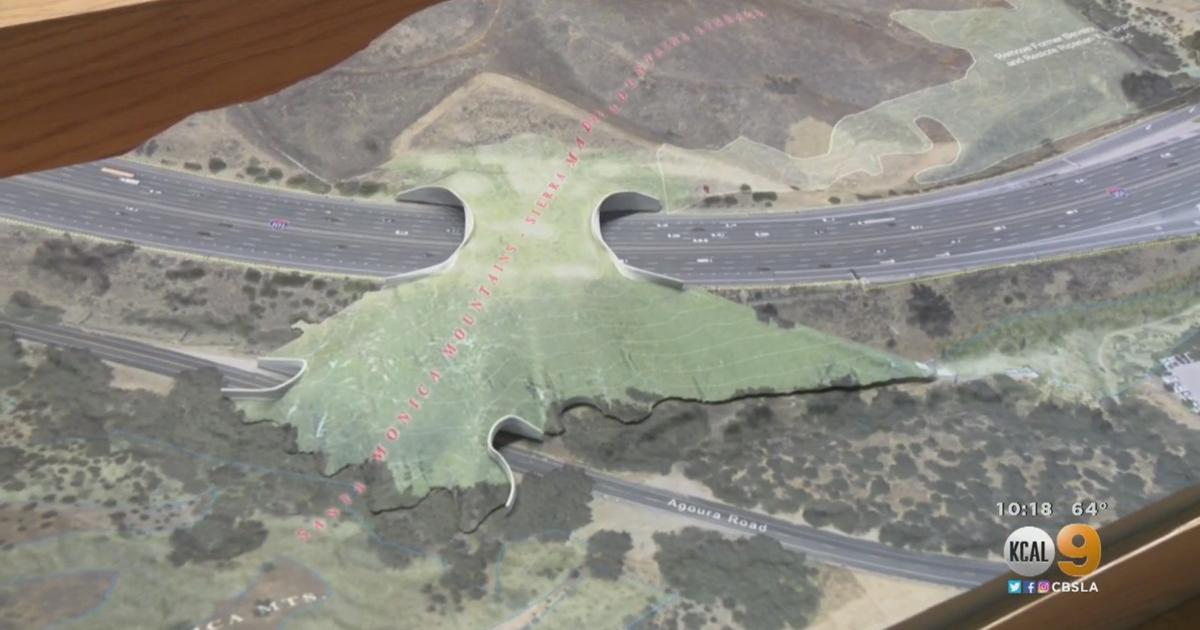 The $ 87 million wildlife crossing planned in Agoura Hills is about to become a reality.

The crossing is designed to become a safe passage for wildlife to cross above the eight lanes of the busy 101 Freeway at Liberty Canyon Road in Agoura Hills. Construction will commence this summer, and is expected to be completed sometime next year.

The population of the Santa Monica Mountains’ native mountain lions, particularly the famous photo of P-22 with the Hollywood Sign in the background in Griffith Park, were an inspiration for the bridge’s inception. Just this week, a young mountain lion that had just become part of the Santa Monica Mountains National Recreation Area’s long-ranging mountain lion study was struck and killed by a car on Pacific Coast Highway in Malibu – the latest in a string of mountain lions who have died while trying to explore beyond the boundaries set by busy roadways.

The Santa Monica Mountains falls within one of just 36 “biodiversity hotspots” worldwide and is only one of two in the continental US, so the wildlife crossing re-establish a key connection to open space in the Simi Hills, and possibly further into the Santa Susana Mountains or Angeles National Forest.