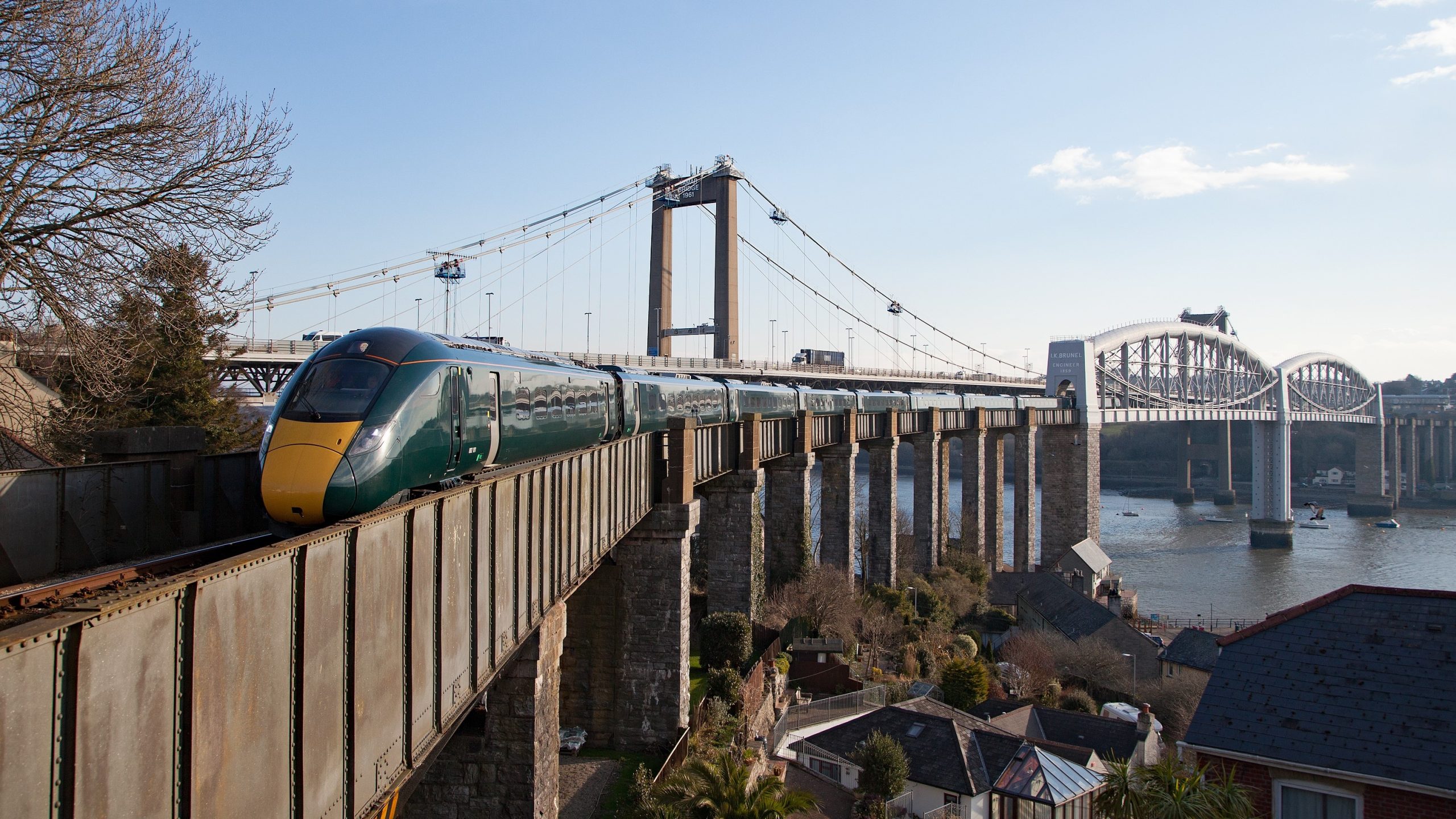 Network Rail and Great Western Railway to build three new sidings in Penzance which will support the running and maintenance of longer trains in Cornwall.

The £ 6.5m project will mean that Great Western Railway (GWR) will be better set to service and operate nine carriage trains between London Paddington and Penzance.

The Ponsandane siding will be constructed west of Long Rock Depot and is approximately one mile from Penzance station, so will easily be able to accommodate the longer trains by creating a dedicated location for them to be stored, cleaned and prepped ahead of returning to service.

The building work is set to start during April and should be finished within the year. Upon completion, the new siding will provide increased capacity close to the depot and support GWR in the cleaning and maintenance work for its fleet which brings essential connectivity to Cornwall for business and tourism.

Cornwall Council has also submitted plans for a brand new car park at Ponsandane which will see around 60 extra parking spaces created for Penzance and will feature 5 accessible spaces, 6 electric vehicle charging spaces and 15 motorbike spaces. The plans will also see a new bicycle hub and bicycle hire facilities which will provide easy access to the upgraded South West Coast path.

The funding comes as part of Network Rail’s ongoing investment into Cornwalls railway and will bring improvements in rail travel for school children, commuters, and tourists. A recent £ 1.14m upgrade of the St. Ives branch line has seen platform extensions for St. Erth and Lelant stations and in future will provide with the opportunity to run longer trains during high summer, bringing an extra 2,000 seats each day and making a total of 10,000 seats to and from St. Erth. Ives.

Network Rail will also be continuing its support for plans for the proposed future Mid-Cornwall Metro.

The Ponsandane sidings will receive funding of £ 4.8m from Network Rail and £ 1.75m from GWR. Cornwall Council is also looking to secure further funding via the Government’s Town Deal Fund to enable the construction of the new car park and cycle hub during 2023.

“We are delighted to be continuing our investment into the railway in Cornwall. Over the last 18 months, we’ve made a number of significant improvements to rail travel in the county including completing the biggest track investment on the St Ives Bay line in 60 years, upgrading to the Newquay branch line and renewing parts of the River Fowey viaduct and track at Lostwithiel station.

“As the country looks to recover from the Covid pandemic and passengers are increasingly returning to the railway, it has never been a more important time to invest in rail and ensure the railway is an efficient, affordable and reliable green transport option for residents, commuters and tourists alike. ”

“This wider investment across the South West has helped GWR to be able to deliver more and better train services, offering passengers more seats on a more resilient and reliable railway.

“As we seek to build back better, we are always looking at ways to make traveling with GWR a simpler, more accessible experience, allowing passengers to make sustainable transport choices.”

“The work at Ponsandane is the latest example of the partnership working between Cornwall Council, Network Rail and GWR to improve connectivity for residents and give people choice about how they travel. Whilst enhancing the look of the current site, the extension of the sidings will also complement the wider regeneration plans for town. ”

Jonathan How, Mayor of Penzance, said:

“Anything that can be done to help people arrive in the center of Penzance by some means other than a private car is going to help. This project at Ponsandane ticks all the boxes. It’ll initially make much needed additional train seats available and once Towns Fund investment has been confirmed it will provide a new place to leave a car so that people can walk or cycle into town. ”

“This project is exactly what we need to show that Penzance also has a beach. The land is called Cressa which might be a good name for the future ‘park and bike ride’ project we are hoping to develop at Ponsandane. The refurbishment of the site will help with our ambition to encourage more people to access town shops and facilities without having to drive into the center. And it will be ideal for local people wanting easy access to the beach without using a car. ”