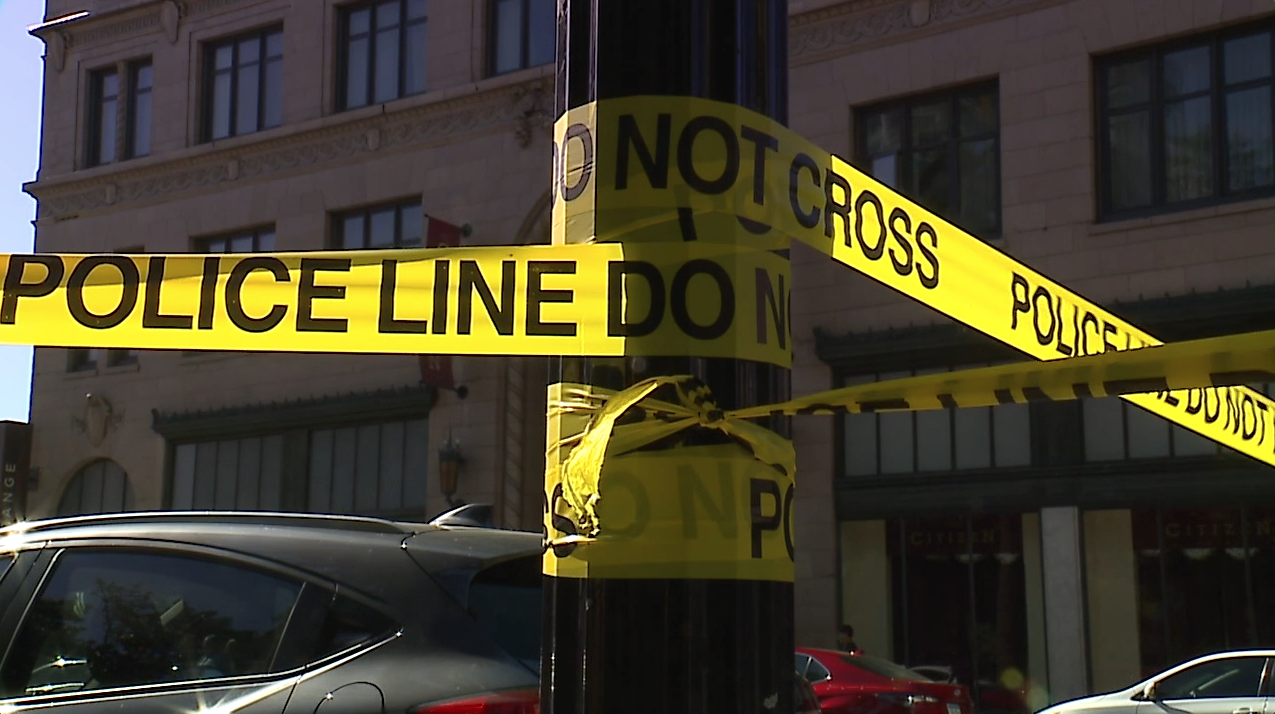 Evidence gathered at the scene shooting points to at least two groups of men shooting and each with the possibility of more shooters being involved.

“As detectives continue to identify shooters and weapons involved, the number of identified shooters may grow beyond five,” police officials said in a press release Wednesday morning.

Police officials said it was “increasingly clear that gang violence is at the center of this tragedy.”

“This tragedy downtown is a very public example of what families in many of our neighborhoods know too well,” said Chief Kathy Lester. “The suffering inflicted by gang violence does not limit itself to gang members. It spills over to claim and shatter innocent lives and harm our entire community. ”

Police said they are studying nearly 200 videos, photographs and other pieces of evidence, with much of the information being shared through a QR code released to the public.

The Sacramento Police Department encourages any witnesses with information regarding this investigation to contact the dispatch center at 916-808-5471 or Sacramento Valley Crime Stoppers at 916-443-4357. Callers can remain anonymous and may be eligible for a reward up to $ 1,000. Anonymous tips can also be submitted using the free “P3 Tips” smartphone app.

This story is developing. Check back for updates.