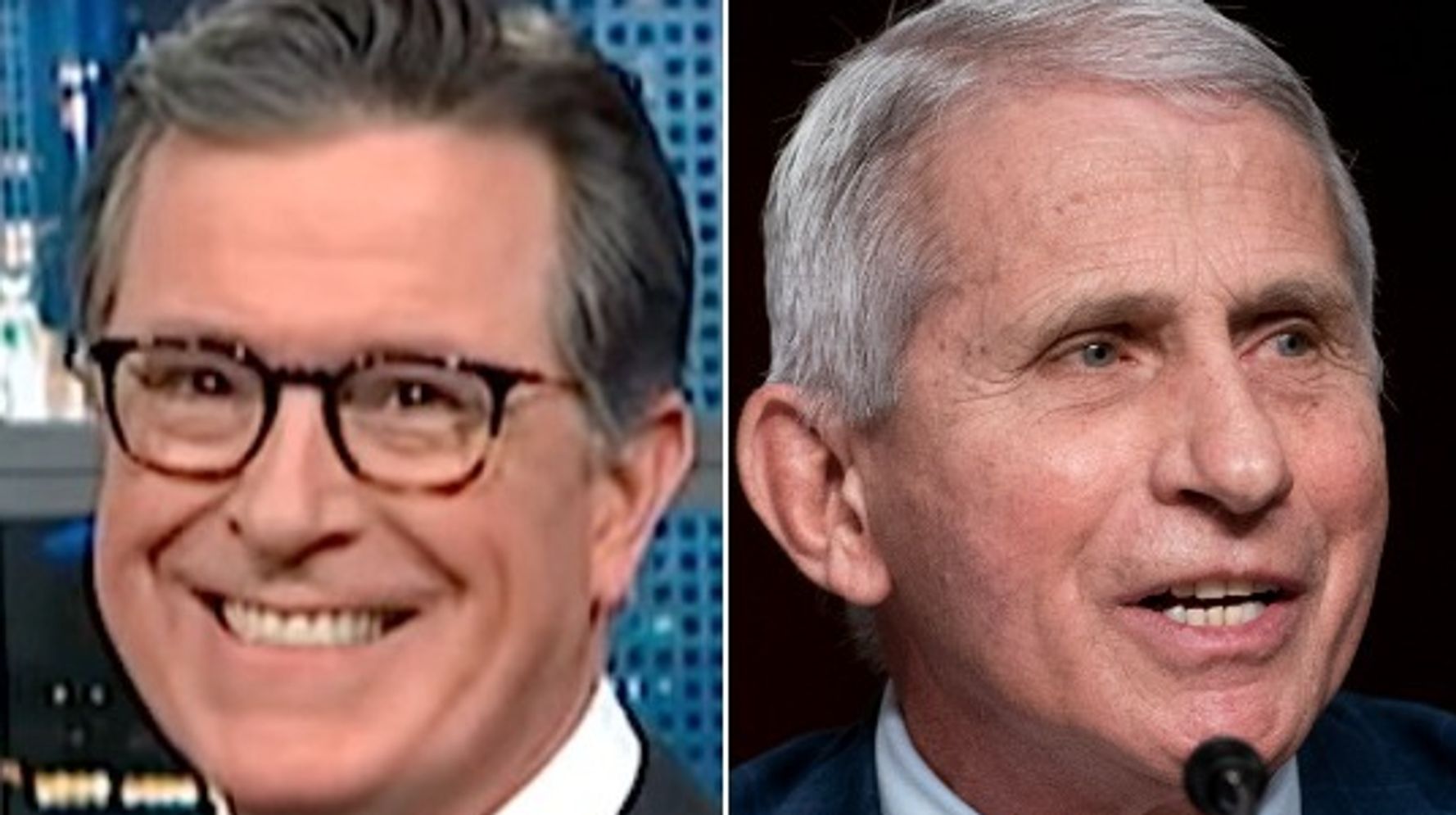 Dr. Anthony Fauci made headlines on Tuesday for firing back on two of his Republican critics during a no-holds-barred meeting on Capitol Hill. And “Late Show” host Stephen Colbert loved every minute of it.

“In the usual way, Senator, you distort everything about me,” Fauci told Senator Rand Paul (R-Ky.), Then pointed out that the legislature often uses attacks on him as fundraising tricks.

Or as Colbert translated, “I have your results, Senator, and I must unfortunately inform you that you have got my boot in your ass.”

Fauci, one of the country’s leading experts in infectious diseases, also sparred with Senator Roger Marshall (R-Kan.), Who demanded that Fauci publish his financial information. But as Fauci noted, these revelations have been public for decades, as required by law.

“What an idiot,” Fauci could be heard saying. “Jesus Christ.”

Both Colbert and his audience were here for it:

“And now that clip lives on the Internet forever,” Colbert said. “The one place where Senator Marshall and his staff will never be able to find it.”